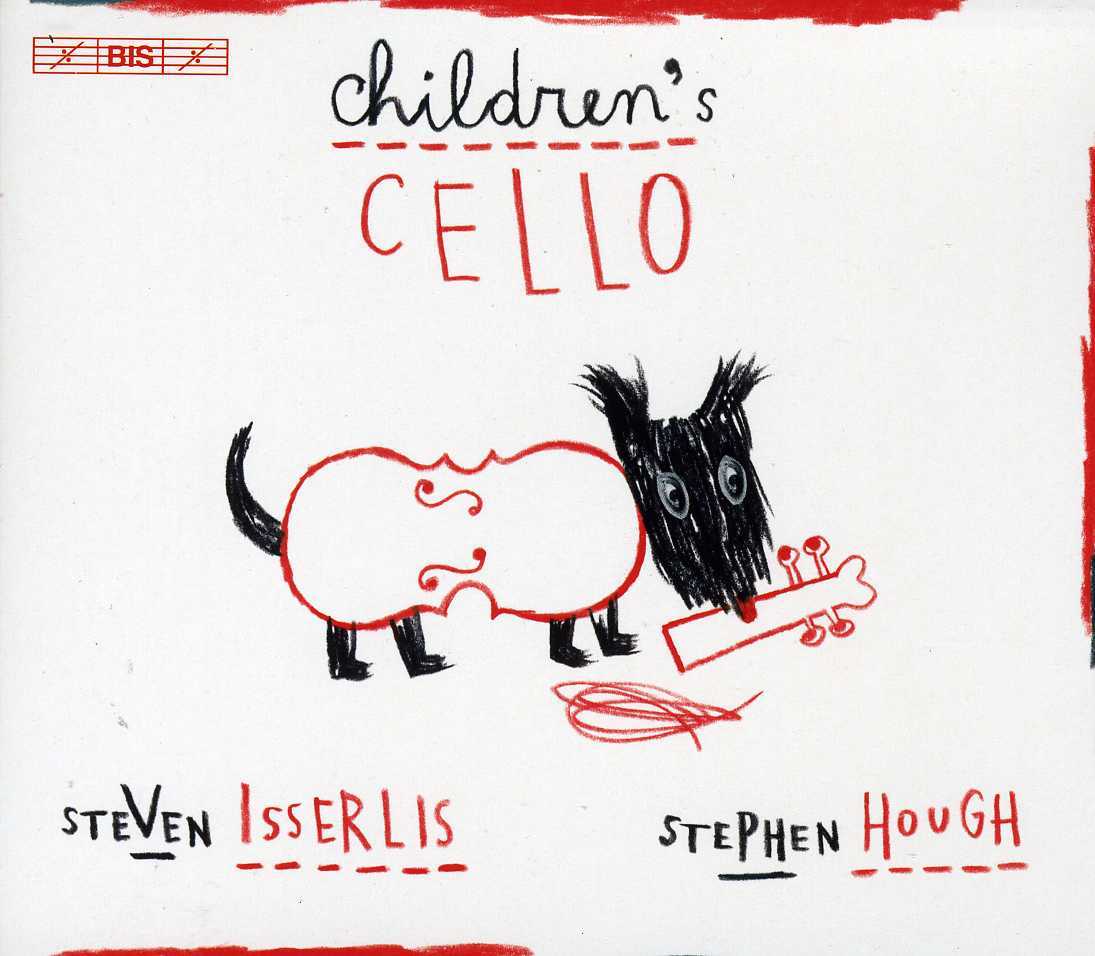 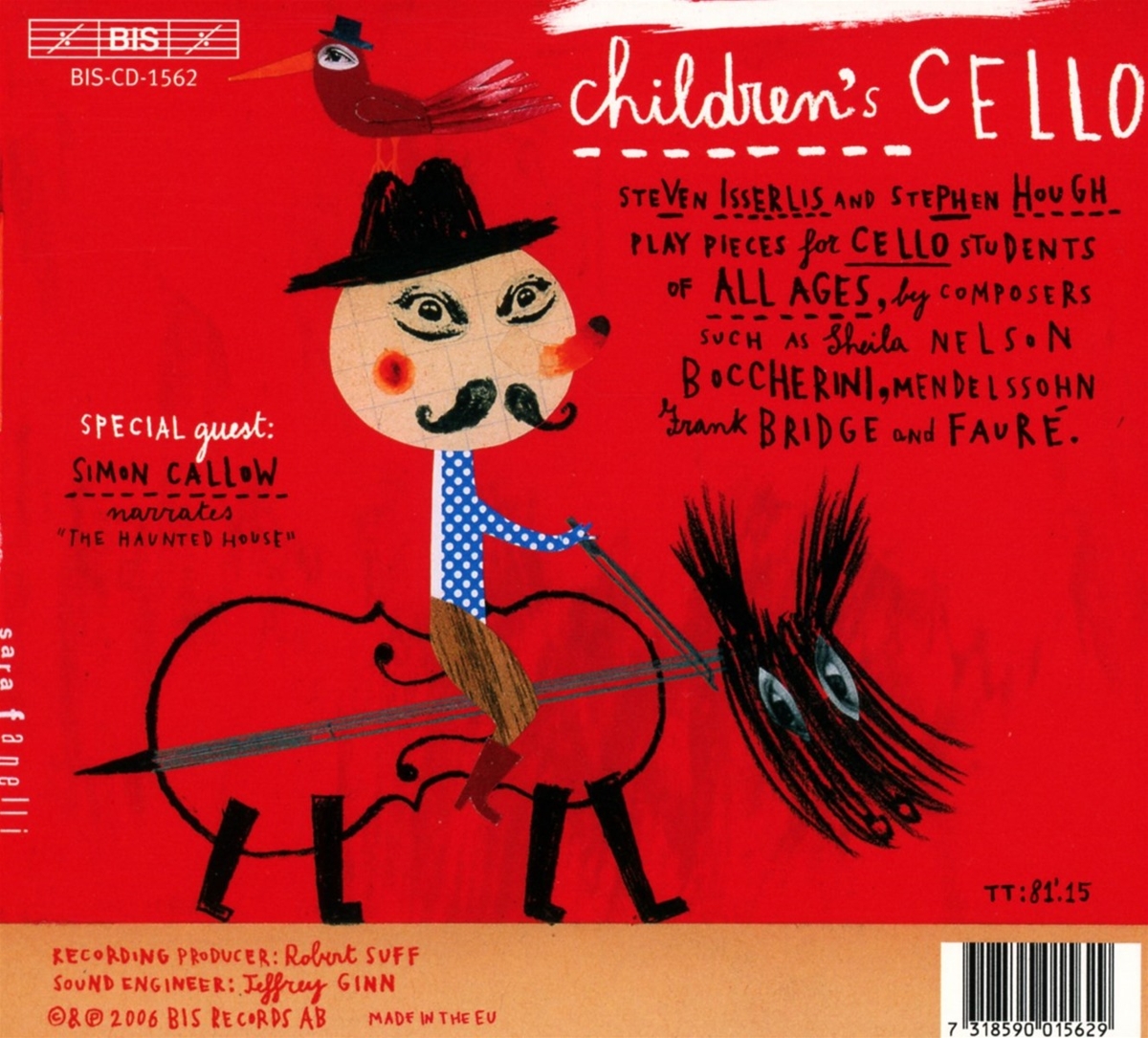 In this recital of known and unknown gems from the repertoire for aspiring cellists, Steven Isserlis and Stephen Hough make full use of their consummate musicianship in carving each of the 30 tracks into beautiful miniatures. Pieces that cello students have played – and their teachers (not to mention parents) have heard – over and over again stand out as fresh as if they were composed for this occasion.

The programme ranges progressively from Ludwig Lebell's Berceuse, which only employs open strings, to Cassadó's Requiebros, described in Isserlis's own liner notes as ›something holding real challenges for the young cellist (and indeed for the fast-aging one!)‹.

It's not only the level of technical difficulties that varies: the styles are almost as many as the pieces themselves. A number of different idioms – English, French, Hungarian and Israeli, Victorian, Baroque and contemporary – are all conveyed in accents that ring completely true.

This unique disc was inspired by after-dinner serenades at Steven Isserlis's home, where his son Gabriel would perform his current cello assignments, sometimes accompanied by Hough. (Gabriel's contribution to the enterprise is attested to by the final section on the disc, Gabriel's Corner, made up of works composed for him by, among others, Isserlis and Hough themselves.) Isserlis writes: ›Eventually, we decided that we wanted to play some of the pieces ourselves, for our own sakes as much as for those of the children we were hoping to inspire – and thus this album was born. ‹ The performers' enjoyment certainly shines through during the full 81 minutes of the disc – an enjoyment that will be shared by every listener, whatever his or her connection to the noble art of cello playing. A bonus, in the form of actor Simon Callow narrating a ghost story with a twist over the sound effects of Steven Isserlis's The Haunted House, makes the disc a truly special experience.