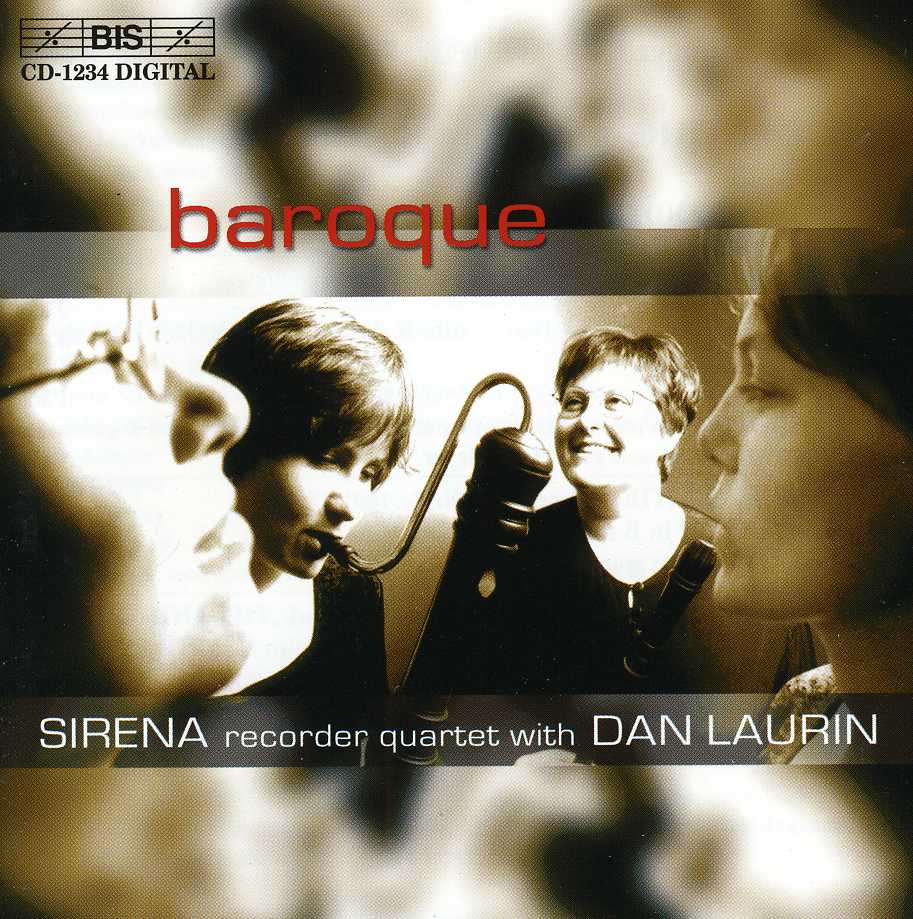 Bewertung:
versandfertig innerhalb von 1-3 Tagen
(soweit verfügbar beim Lieferanten)
EUR 19,99*
Versandkosten
Here is a taste of ensemble music at its most striking – from the heyday of the concerto grosso when the "solo" voice in a concerto could be provided by several players at the same time. Sirena is a quartet of recorder soloists who have now been playing together for a decade and have utterly perfected the art of making four disparate instruments appear to be a single musical source with an unusually large range of pitches and colours.

Their first disc, BIS-CD-1112: "Sitting Ducks", was enthusiastically received by the critics and astounded most people who heard it. (It was given a 5-star rating by the BBC Music Magazine.) The only reason it did not become a best-seller over night was that the programme was radically contemporary, with all of the composers still living and most of them still in their forties.

The present disc is a very different matter altogether in that the composers represent the most listener-friendly of Baroque composers: Telemann, Boismortier and Schickhardt. There is an added bonus in that the inimitable Dan Laurin - who taught the members of Sirena at the Carl Nielsen Academy – in some works features as the fifth wheel / recorder. Completing the picture is a continuo group of harpsichord, viola da gamba and lute. The enthusiasm of the approach paired with the tunefulness of the music should bring new life to jaded CD-players!