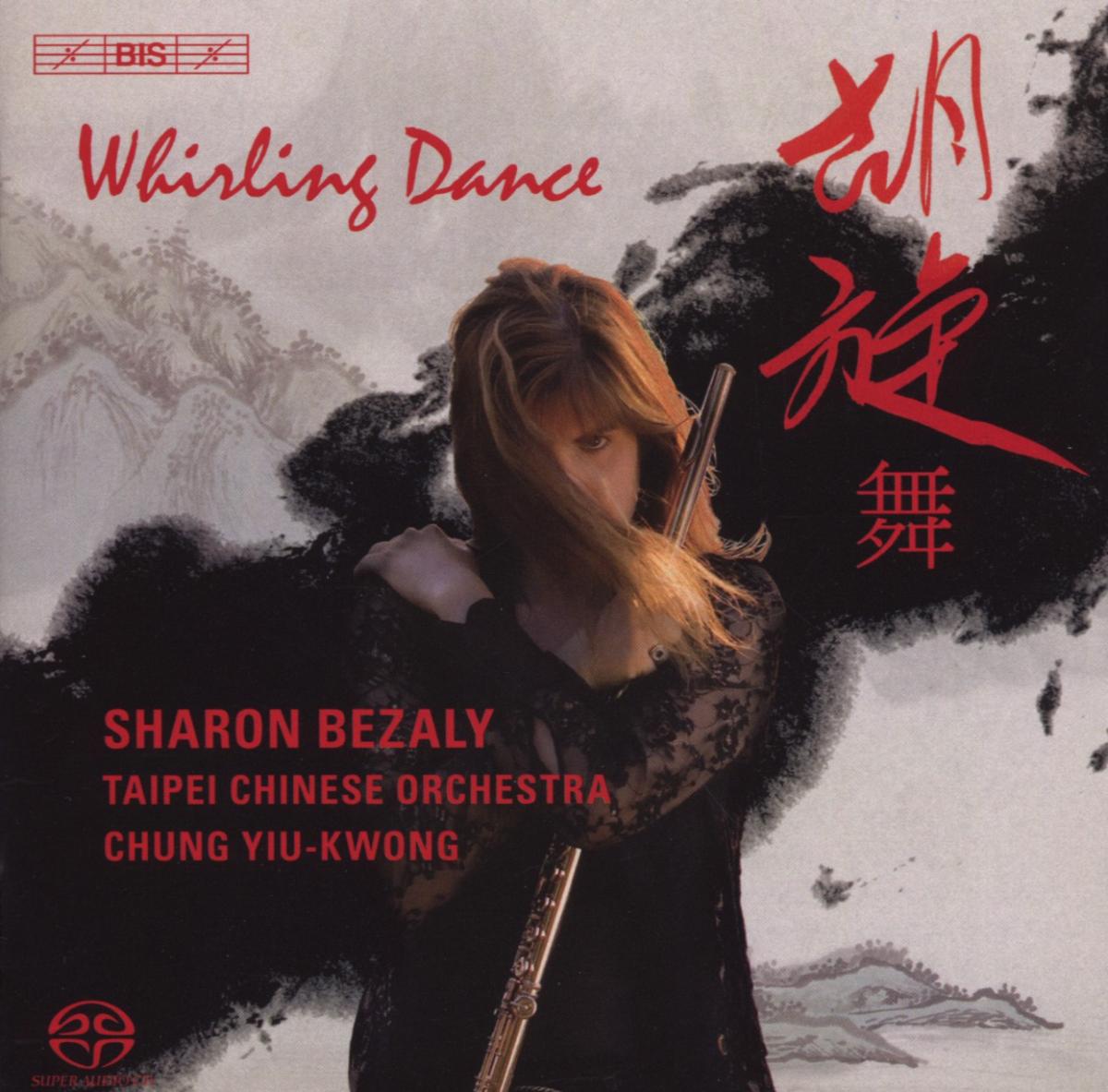 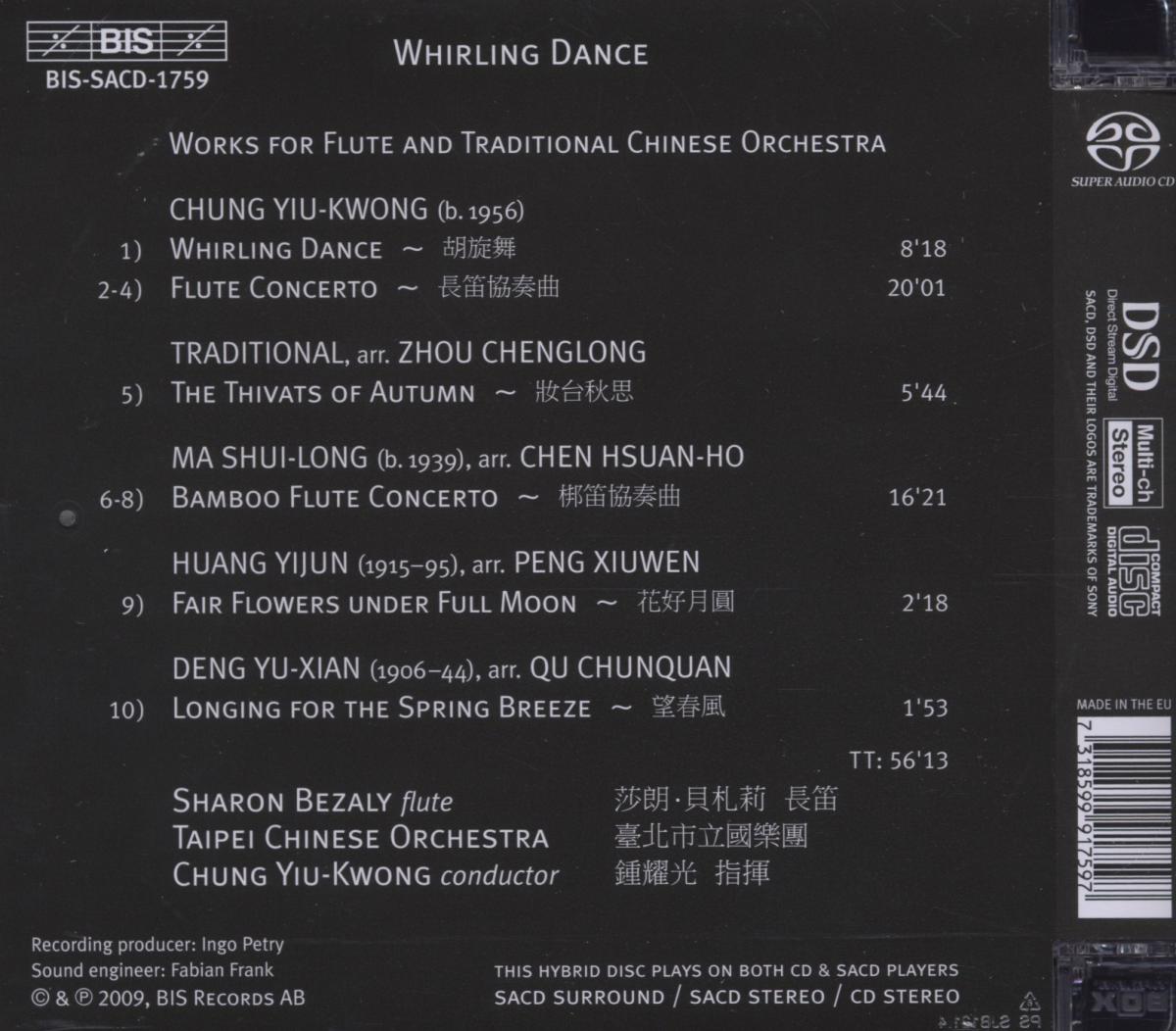 versandfertig innerhalb von 1-3 Tagen
(soweit verfügbar beim Lieferanten)
EUR 19,99*
Versandkosten
Transverse flutes made of bamboo have been important in Chinese music for more than 2000 years. It should therefore not come as a surprise that flutist Sharon Bezaly, known for her imaginative choice of repertoire, has looked eastwards in her search for new musical horizons, nor that she has received a warm welcome. Together with the Taipei Chinese Orchestra and composer-conductor Chung Yiu-Kwong, she explores the sonic possibilities of the combination of Western flute and Chinese instruments such as erhu, guzheng, yangqin and zhongruan. The sparkling and whirling dance that we are invited to join includes two newly composed works by Chung Yiu-Kwong, both dedicated to the soloist, as well as an fascinating exercise in the art of musical arrangement: the conversion of Ma Shui-Long’s concerto for bamboo flute and symphony orchestra into a concerto for piccolo and Chinese orchestra. Of the remaining three shorter works, The Thivats of Autumn is an arrangement for chamber ensemble of a traditional Chinese classical tune for pipa, depicting the sadness experienced by Wang Zhaojun, one of ‘The Four Beauties’ of ancient China, as she is forced to by the Emperor Yuan (48-33 BC) to marry a foreign ruler and leave her country. The original compositions that serve as basis for the arrangements of Fair Flowers under Full Moon and Longing for the Spring Breeze are both of more recent date, composed during the 1930s in Shanghai and on Taiwan respectively. Highly colourful and atmospheric, they make a perfect send-off to a programme as vibrant as a Chinese New Year’s parade.