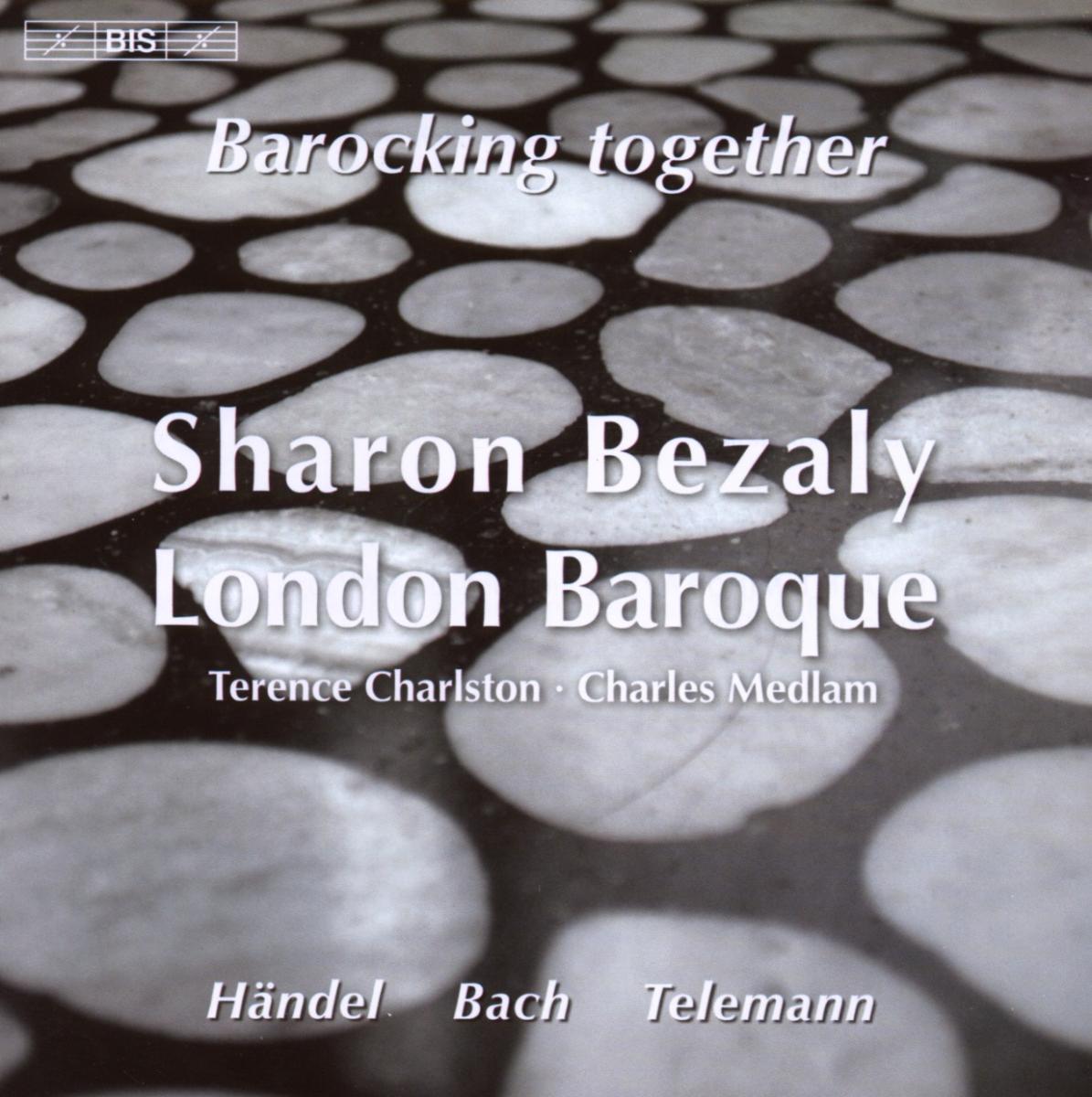 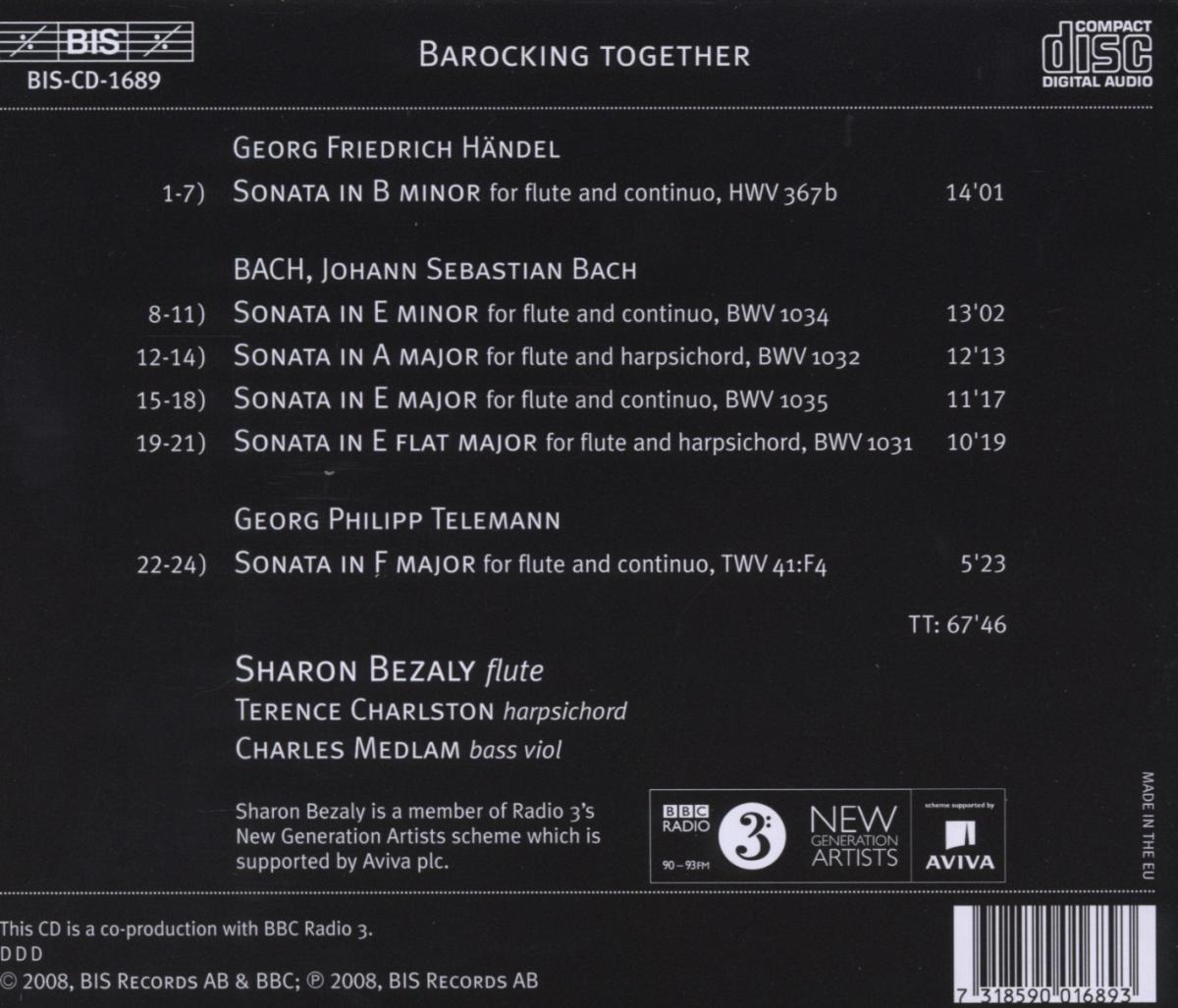 Bewertung:
Artikel am Lager
-33%
EUR 5,99**
EUR 3,99*
Versandkosten
Reduzierte Restmengen
On a number of recordings on BIS, Sharon Bezaly has demonstrated her great gifts as a flutist in a series of works ranging from the concertos written for her by renowned contemporary composers, including Sofia Gubaidulina and Kalevi Aho, to the classic staples of the flute literature such as Mozart’s concertos and flute quartets. Along the way there has been a wealth of imaginatively programmed recital discs, focussing on the great flute sonatas as well as the French flute tradition. Sharon Bezaly now visits the period in which the flute became established as a solo instrument in its own right. It was in fact only in the eighteenth century that wind players began to specialize on flute rather than oboe or recorder and composers started writing specifically for it. This disc reflects these exciting developments in musical taste with a programme of six sonatas for flute and harpsichord, with and without the support of a bass instrument. For her companions on this voyage back in time, Sharon Bezaly has chosen London Baroque members Charles Medlam and Terence Charlston. The result is a highly enjoyable disc, which marries together the golden tones of Sharon Bezaly’s flute with the stylistic expertise of two of the most experienced musicians in the field of historical performance.