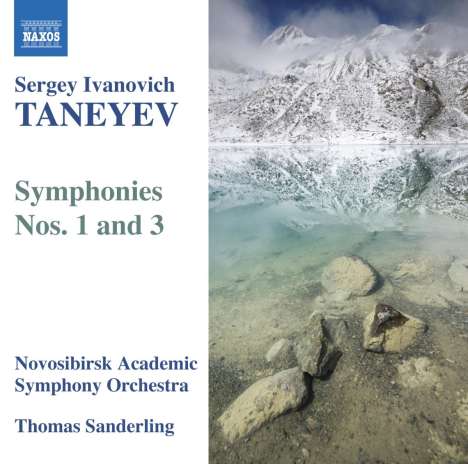 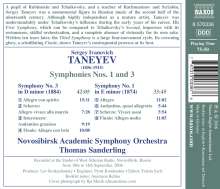 Nur noch 1 Stück am Lager. Danach versandfertig innerhalb einer Woche (soweit verfügbar beim Lieferanten)
EUR 12,99*
Versandkosten
A pupil of Rubinstein and Tchaikovsky, and a teacher of Rachmaninov and Scriabin, Sergey Taneyev was a monumental figure in Russian music of the second half of the nineteenth century. Although highly independent as a mature artist, Taneyev was understandably under Tchaikovsky's influence during the early years of his career. His First Symphony, which can be compared to Tchaikovsky's Second, impresses with its seriousness, skilful orchestration, and a complete absence of virtuosity for its own sake. Written ten years later, the Third Symphony is a large four movement cycle. Its crowning glory, a scintillating Finale, shows Taneyev's contrapuntal prowess at it best.