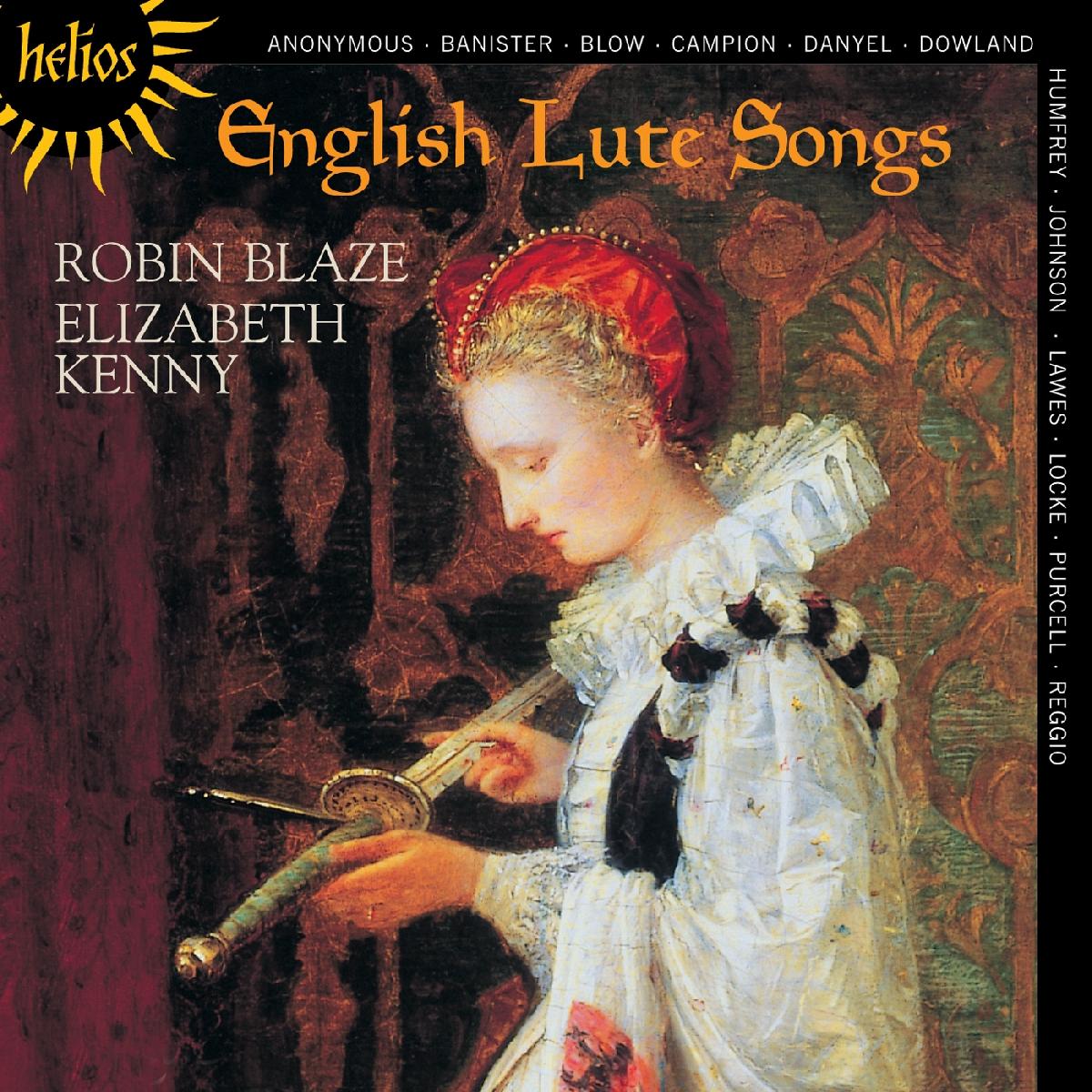 English Lute Songs covers a variety of styles by composers such as Blow, Dowland, Campion, Lawes and Purcell; some for voice and lute and some for lute alone. It is a disc which aims to look beyond the standard repertoire for countertenor and lute and hopefully introduce listeners to some lesser known pieces which will delight and enthrall.

Robin Blaze and Liz Kenny have performed these works together on the concert platform to great acclaim.

'Wonderfully performed … Among the new generation of countertenors, Robin Blaze is the genuine article. Blaze [has] poised intensity, unswerving intelligence and sensitivity to the sheer, melting beauty of his instrument' (BBC Music Magazine)