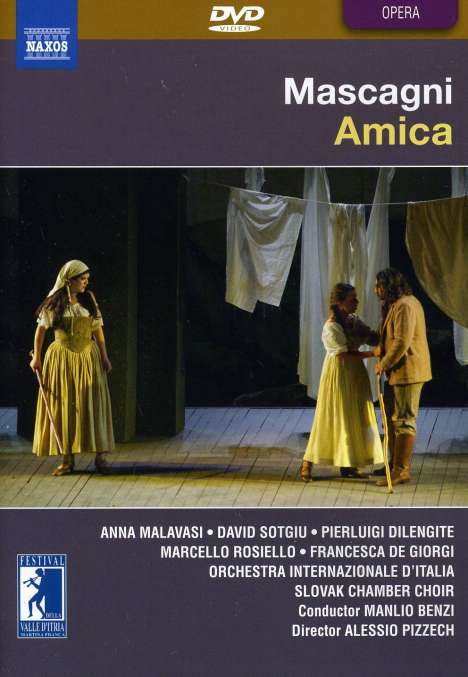 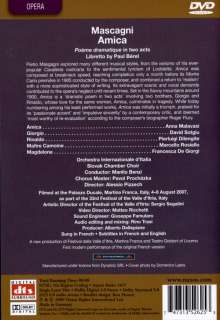 Pietro Mascagni explored many different musical styles, from the verismo of his ever-popular Cavalleria rusticana to the sentimental lyricism of Lodoletta. Amica was composed at breakneck speed, reaching completion only a month before its Monte Carlo première in 1905 conducted by the composer, and combined a return to 'realism' with a more sophisticated style of writing. Its extravagant scenic and vocal demands contributed to the opera's neglect until recent times. Set in the Savoy mountains around 1900, Amica is a 'dramatic poem in two acts' involving two brothers, Giorgio and Rinaldo, whose love for the same woman, Amica, culminates in tragedy. While today numbering among his least performed works, Amica was initially a triumph, praised for its 'passionate accent' and 'impulsive sincerity' by a contemporary critic, and deemed 'most worthy of re-evaluation' according to the composer's biographer Roger Flury.