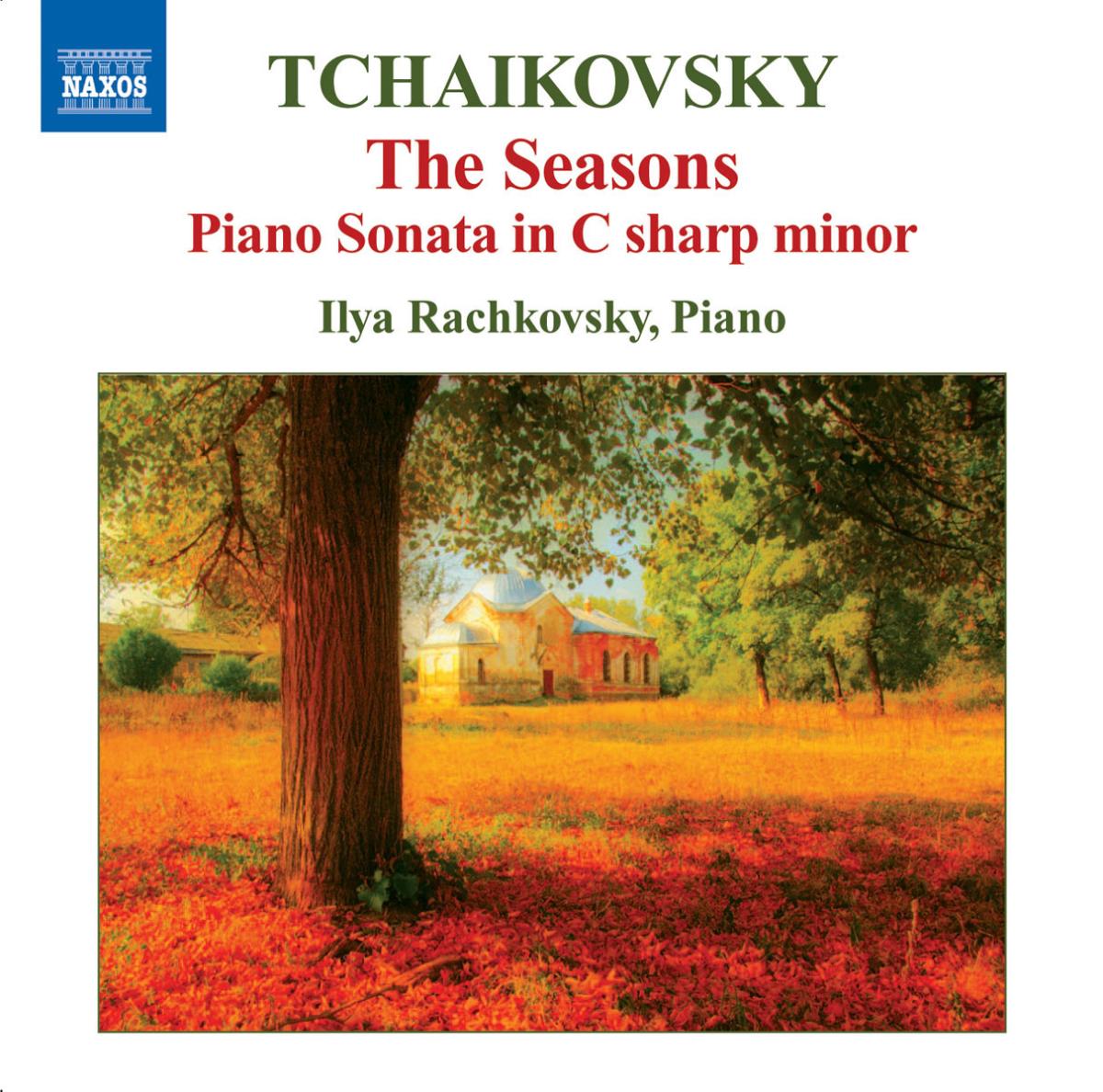 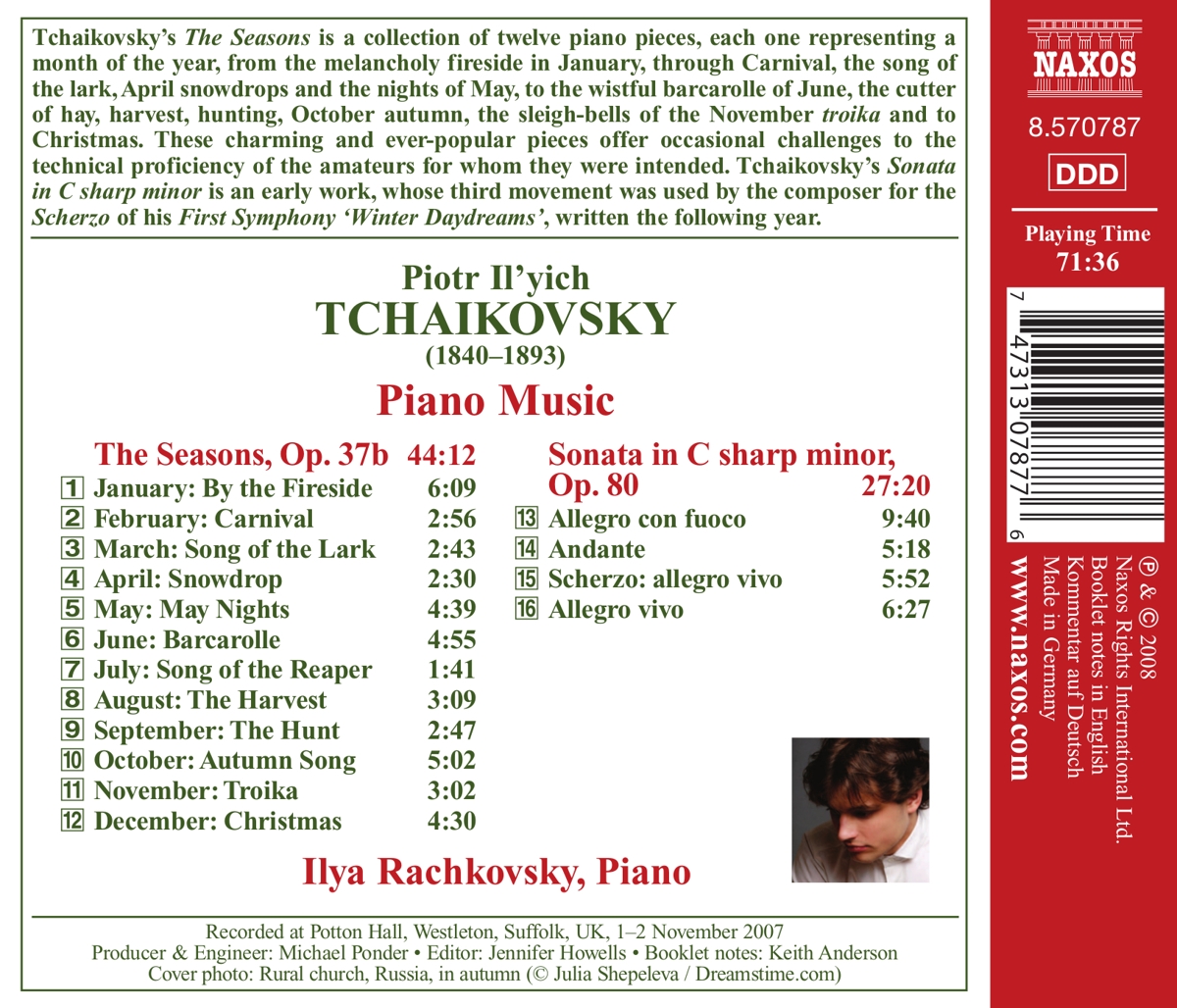 Bewertung:
Nur noch 1 Stück am Lager. Danach versandfertig mind. 4 Wochen (soweit verfügbar beim Lieferanten)
EUR 12,99*
Versandkosten
Tchaikovsky's The Seasons is a collection of twelve piano pieces, each one representing a month of the year, from the melancholy fireside in January, through Carnival, the song of the lark, April snowdrops and the nights of May, to the wistful barcarolle of June, the cutter of hay, harvest, hunting, October autumn, the sleigh-bells of the November troika and to Christmas. These charming and ever-popular pieces offer occasional challenges to the technical proficiency of the amateurs for whom they were intended. Tchaikovsky's Sonata in C sharp minor is an early work, whose third movement was used by the composer for the Scherzo of his First Symphony 'Winter Daydreams', written the following year.