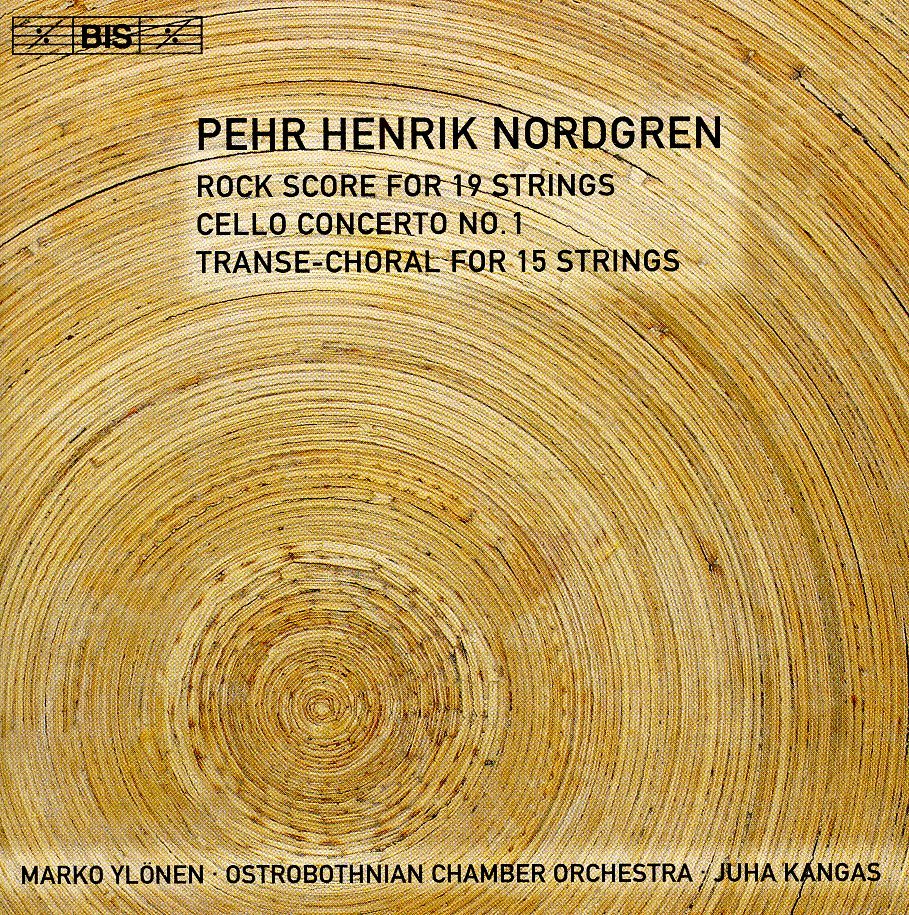 Bewertung:
versandfertig innerhalb von 1-3 Tagen
(soweit verfügbar beim Lieferanten)
EUR 19,99*
Versandkosten
In a review of a previous release of works by Pehr Henrik Nordgren on BIS his music was described as “a humanist's cry of distress, a plea on behalf of our world.” The composer himself has stated that: "I see composition as an outlet for the need to express myself more fully than in speech, a way of communicating with my fellow human beings." With this aim, Nordgren has, throughout his career, combined elements of a European tonal tradition, twelve-tone techniques, the field technique developed by Ligeti, a Pärtian meditative minimalism, as well as Finnish and even Japanese traditional music. His longstanding collaboration with the Ostrobothnian Chamber Orchestra and Juha Kangas has resulted in a large number of works, including the three on this disc, all premièred by the orchestra. Rock Score is dedicated to the architect Rainer Mahlamäki, and was written for the inauguration of a concert venue, constructed in a hillside in Nordgren’s hometown. As Nordgren himself explains in his liner notes, it is “a musical fantasy carved into the rock”. TRANSE-CHORAL is also to some extent inspired by a building, namely Notre-Dame in Paris, where Nordgren would spend time in thought during a longer visit to the city. And between these two on the disc is Cello Concerto No. 1, the earliest of the three works, and the first in a long series of concertos for solo instrument and chamber orchestra. This is an opportunity to hear contemporary music which really speaks to the listener, in performances as excellent as might be expected from the Kangas / Ostrobothnian CO team.