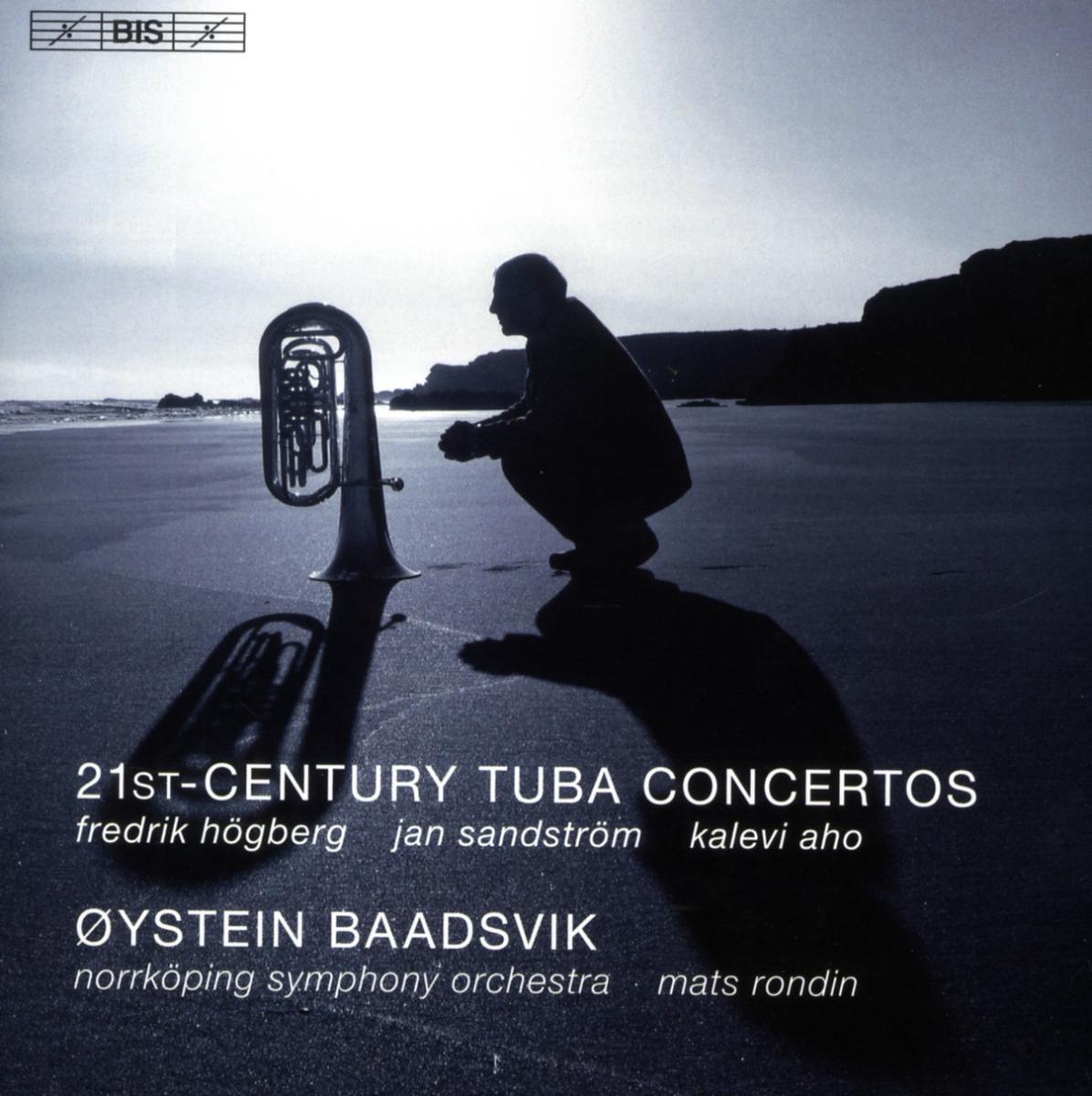 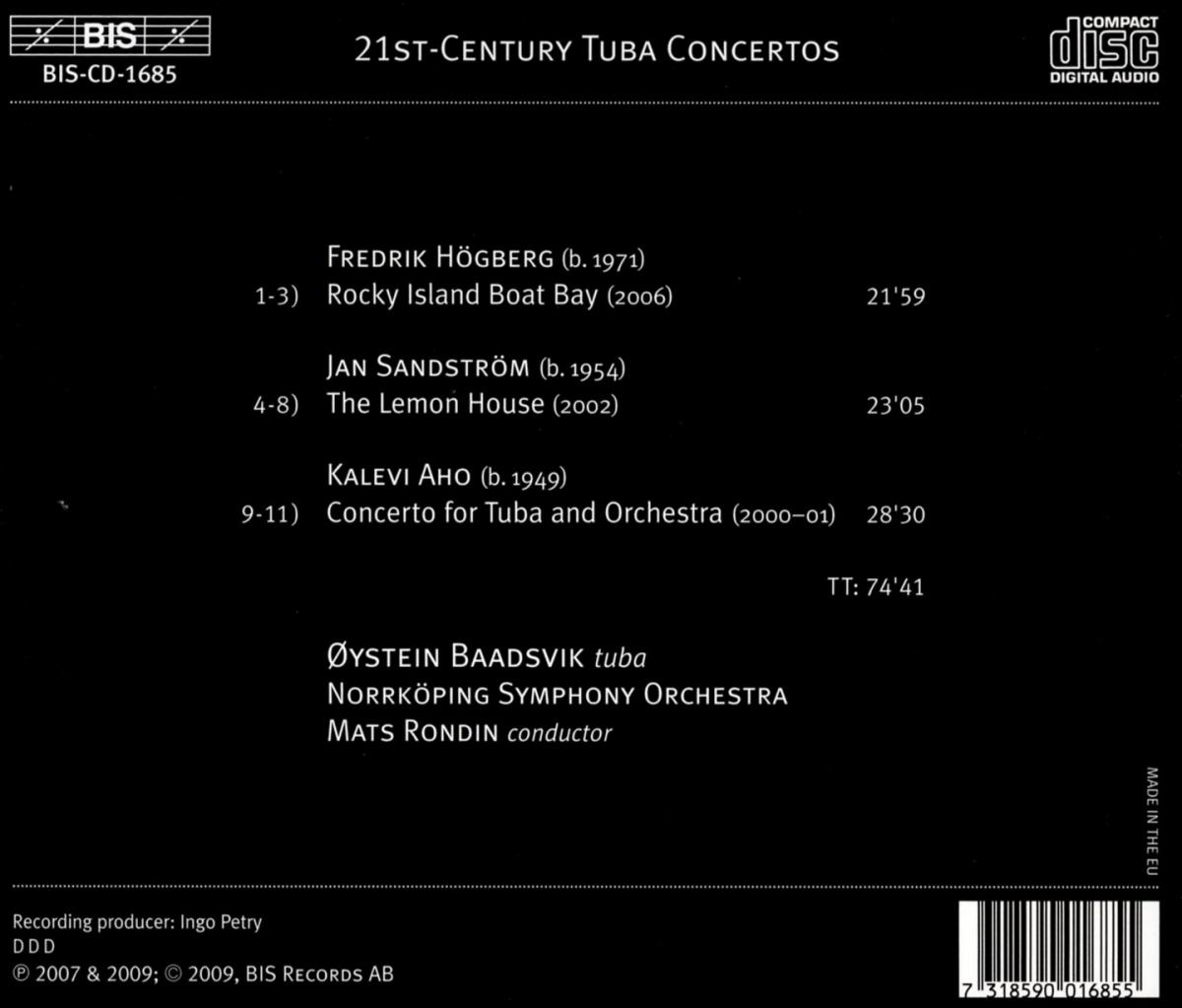 Bewertung:
lieferbar innerhalb einer Woche
(soweit verfügbar beim Lieferanten)
EUR 19,99*
Versandkosten
The Norwegian tubaist Øystein Baadsvik has made his mark with a number of highly varied recordings on BIS, including a parade of show-stoppers such as Vivaldi’s Winter and Monti’s Csardas (Tuba Carnival, BIS-CD-1285) and a recital featuring both Hindemith’s Sonata and tangos by Piazzolla (Danzas, BIS-CD-1585). The results have been highly acclaimed by reviewers, for instance on the classicstoday. com website, where Tuba Carnival was described as ‘an extremely well planned, perfectly executed recital in which humor, charm, and virtuosity combine to make the best possible case for the tuba as star of the show, at least once in a while.’ In International Record Review, the sequel Danzas met with an equally warm welcome: ‘An outstanding recital ... Baadsvik's playing combines sweetness with strength, intensity with perception...’ The present disc picks up the thread from Baadsvik’s latest release, a programme of 20th-century tuba concertos (BIS-CD-1515) which included works by Vaughan Williams as well as John Williams. The turn has now come to three highly individual works from this century, two of which (Högberg and Sandström) are available for the first time on disc. A unique opportunity thus to acquaint oneself with the music of our very own time, as well as with the latest exploits of a world-leading instrumentalist, expertly backed up by the Norrköping Symphony Orchestra under the conductor Mats Rondin.