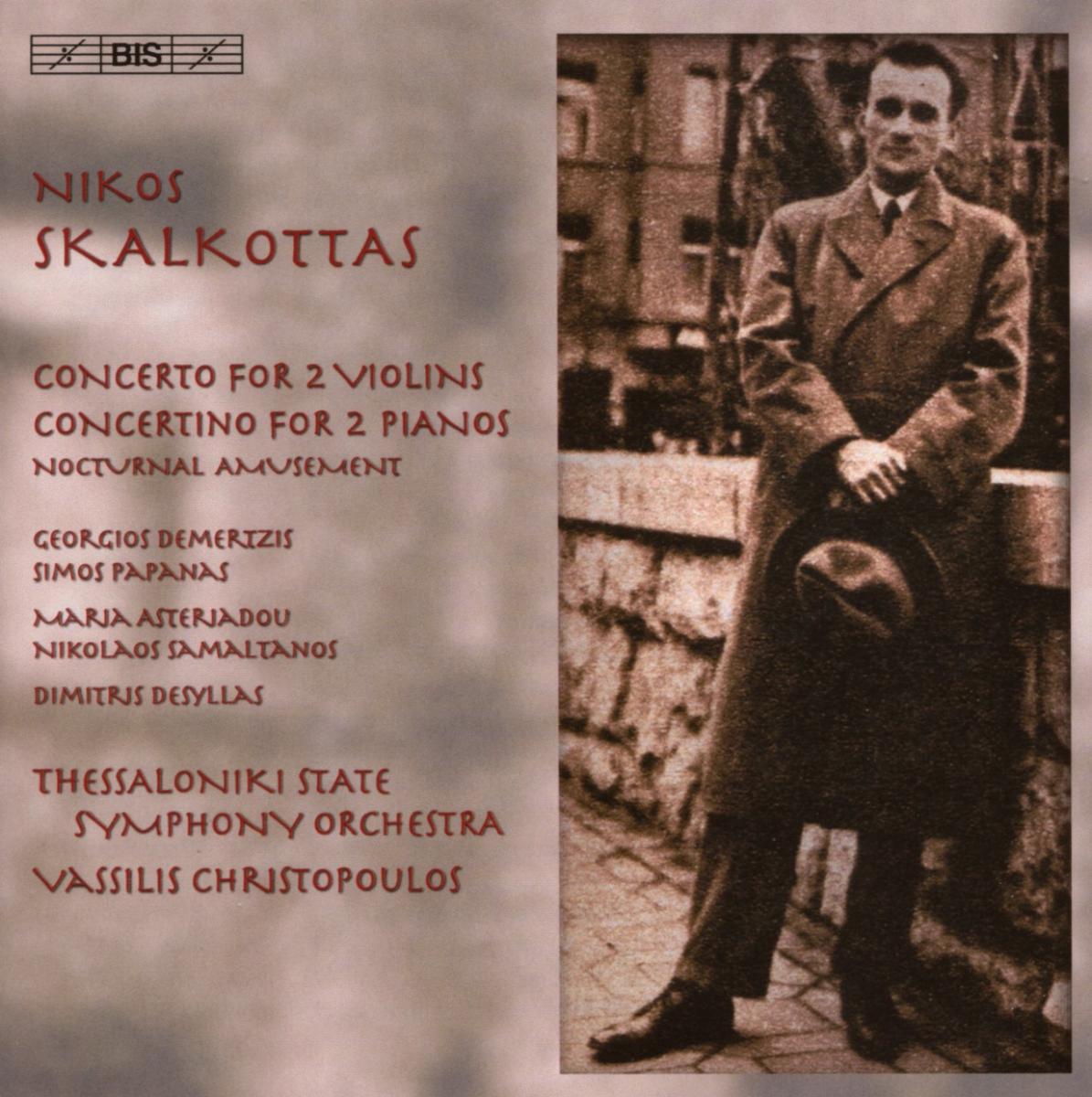 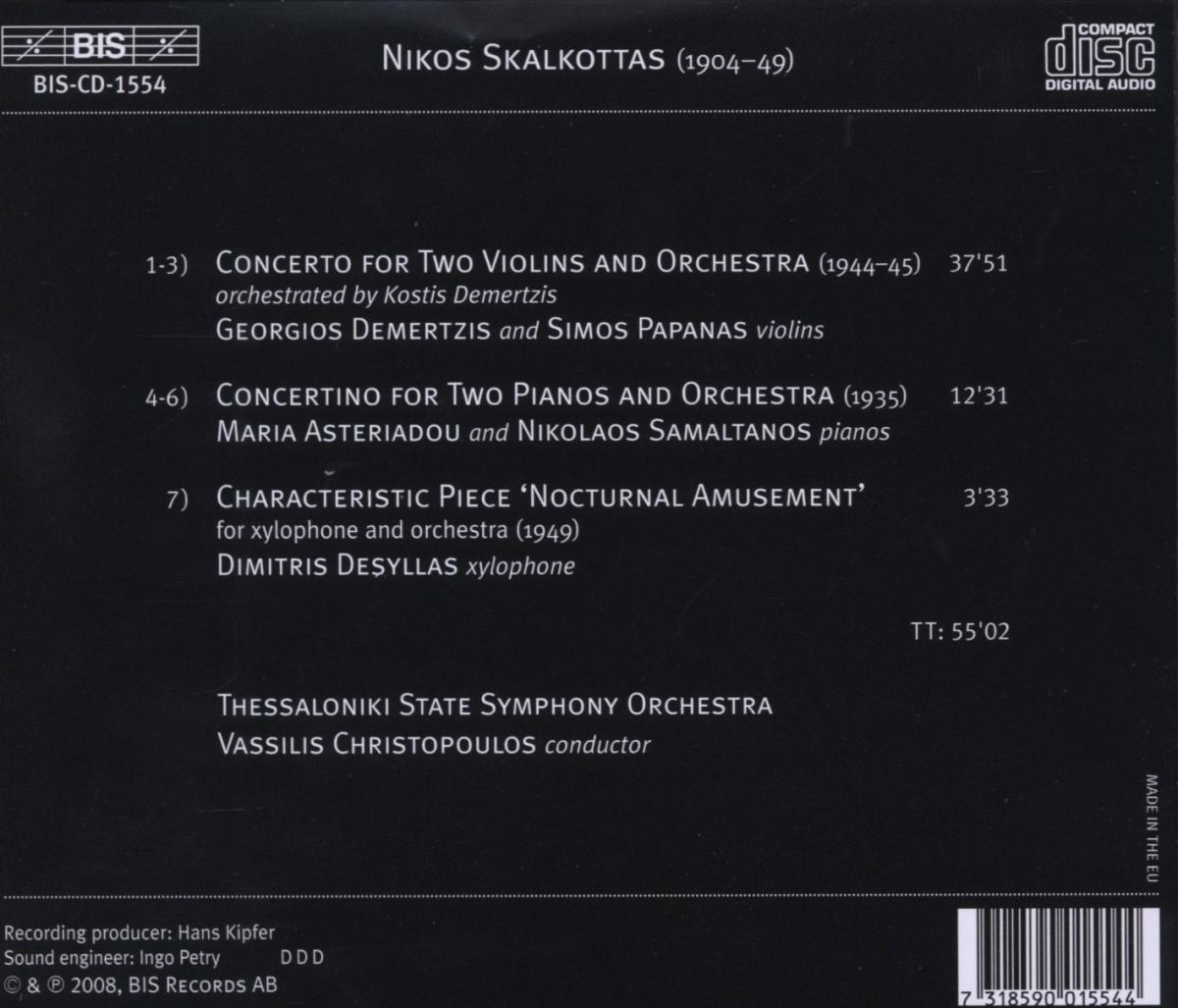 Bewertung:
lieferbar innerhalb einer Woche
(soweit verfügbar beim Lieferanten)
EUR 19,99*
Versandkosten
In 1998 BIS released the first of a series of discs dedicated to the music of Nikos Skalkottas – music that to a large extent had remained unperformed during the half-century that had passed since the composer’s death. These recordings have thus served as an introduction of this highly original man to a greater audience. And the response has been gratifying, as shown by the following quote from a Fanfare review: ‘Skalkottas may have an individual voice, but he speaks a universal language, and his discovery is a cause of rejoicing.’ Among the key performers on the previous fifteen releases – including orchestral works, chamber music, songs and music for piano solo – have been Georgios Demertzis, Maria Asteriadou and Nikos Samaltanos, who all participate on the present disc, joined by Simos Papanas, Dimitris Desyllas and the Thessaloniki State Symphony Orchestra conducted by Vassilis Christopoulos. The principal work is the Concerto for Two Violins, composed in 1944-45, but left in short score at the time of the composer’s death four years later. The present orchestration was made by Skalkottas specialist Kostis Demertzis, who has also written the initiated liner notes to this disc. The concerto is interesting in that it combines two strands of Skalkottas’ musical oeuvre: the original serial techniques developed by this student of Schoenberg and the interest in popular Greek music, here exemplified by the inclusion of a rebetiko theme in the second movement. Another work in the vein of what has been called Skalkottas’s ‘Mediterranean serialism’ is the Concertino for two pianos, while the brief concluding Nocturnal Amusement is a light-hearted show-piece for xylophone and orchestra.