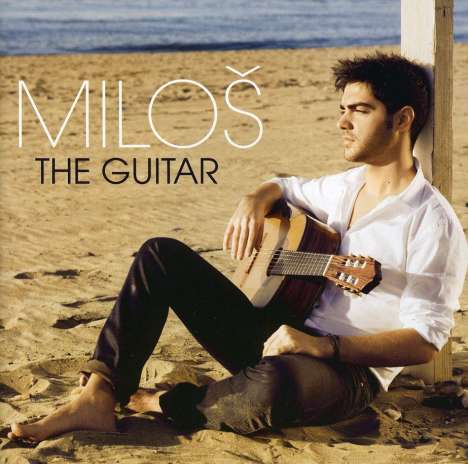 Wir beschaffen die Ware speziell für Sie nach Bestelleingang.
EUR 14,99*
Versandkosten
Miloš Karadaglić‘s debut recording on Deutsche Grammophon is an album saluting his instrument’s Mediterranean heritage. His love-affair with the guitar began when he was eight, when his father played him a recording of Segovia making magic with Albeniz’s “Asturias”. This record features music from Miloš’ Montenegran homeland, from the Balkans and from Spain, and features composers such as Granados, Domeniconi, Tárrega and Albéniz.