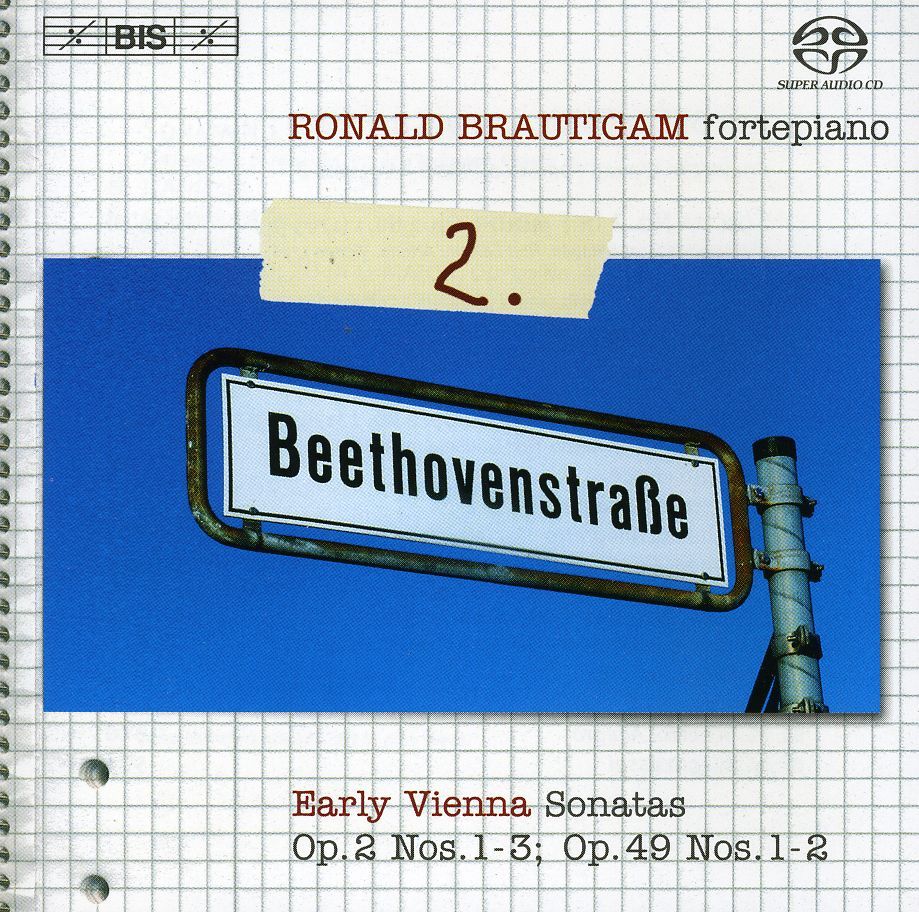 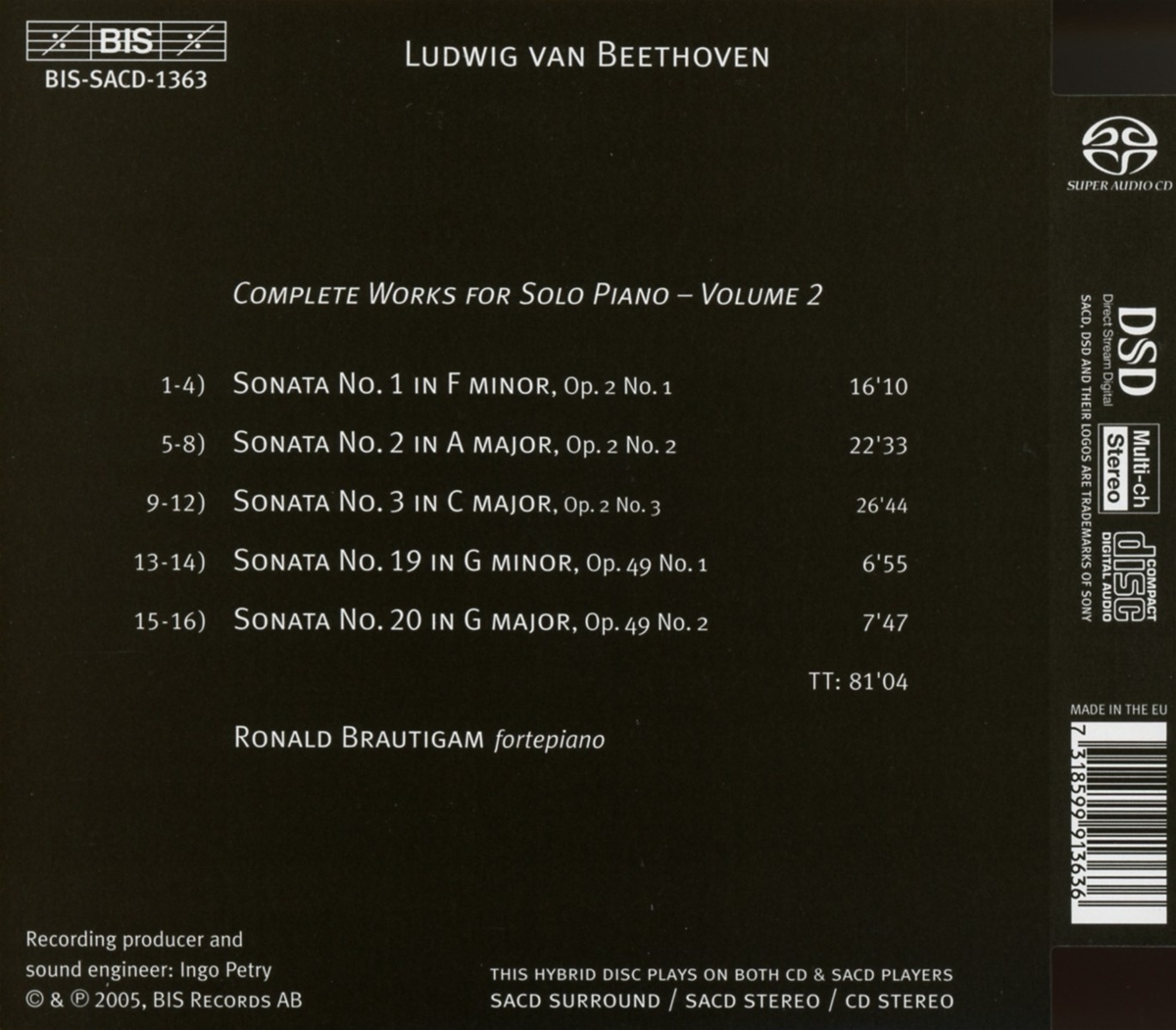 The first volume in this series, featuring the Pathétique Sonata (Op. 13), was released last year to great acclaim from critics all over the world. In fact, several reviewers were looking forward to what they judged had the potential to become ‘a monument’, ‘one of the best complete series of all time’ and ‘a Beethoven piano-sonata cycle that challenges the very notion of playing this music on modern instruments’. Ronald Brautigam’s interpretations on his especially built fortepiano were described as ‘riveting’, ‘compelling’, ‘revolutionary’‚ and ‘refreshingly direct’‚ and the multichannel recording as ‘first class’ and ‘up to BIS’ highest standards’.

On "Early Vienna Sonatas", the second disc of the series, we go backwards in time a couple of years. Beethoven has just arrived in Vienna, and is taking lessons with Haydn – lessons which he himself found less than earth-shattering. He has also made the acquaintance of Prince Lichnowsky, a patron whose support would be very important for the young composer during the coming decades. The Op. 2 sonatas were in fact first performed at a concert at Prince Lichnowsky’s residence before an audience which included Haydn, who insisted on a dedication – to Beethoven’s annoyance. (He privately stated that he had ‘nie etwas gelernt’ (‘never learned anything’) from Haydn.) Written by a young man obviously intending to make his mark, the Op. 2 sonatas are on a much grander scale than those of Haydn and Mozart. They are also much more virtuosic – something that Ronald Brautigam takes in his stride!