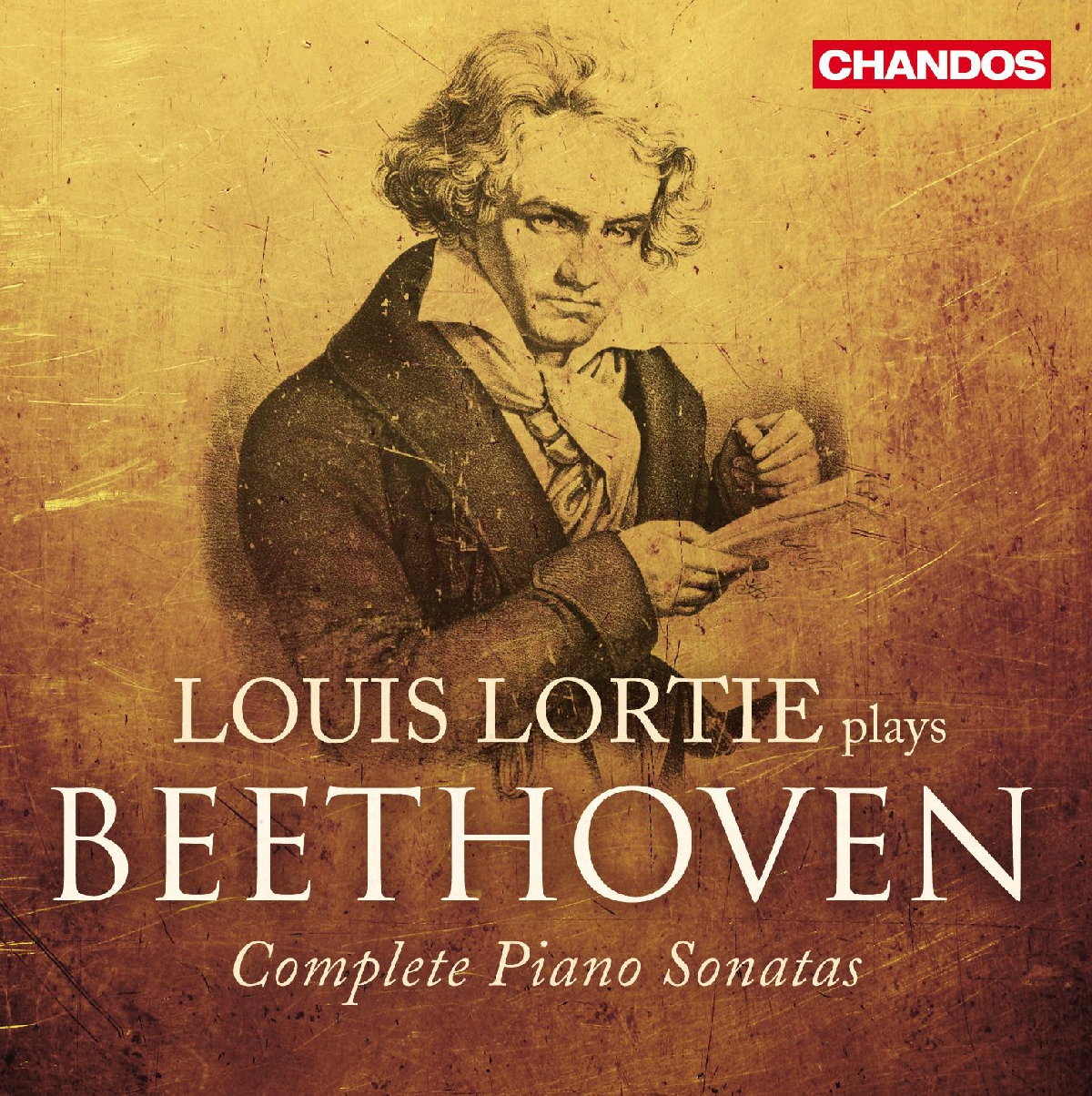 This box set of the complete piano sonatas is a must for all lovers of Beethoven and great piano playing. The compositions are bold and beautiful, challenging, witty and fresh. They seem to encompass all aspects of human sensibility and aspiration, and the superb playing of Louis Lortie takes the music to another level. His recording of the composer's »Eroica« Variations, which won an Edison Award, was described by

Gramophone in glowing terms:
»His account… is spacious and magisterial, virile yet sensitive, and the wide range of dynamic nuance and keyboard colour is there to illumine Beethoven's textures and not highlight the artist's pianism. He succeeds in communicating the power of Beethoven's imagination: the part-writing in the fugue emerges with a masterly clarity, and is beautifully weighted and balanced.«

Highlights among the new recordings are that of the sublime Sonata No. 30, composed in 1820 – 22, which displays all the characteristics of Beethoven's last creative phase: rich harmonic structures, a fascination with intricate counterpoint, and a strict adherence to classical and baroque forms. Also worthy of a separate mention is Sonata No. 22, a veritable study in contrasts. Its two complementary themes – a gracious, dignified »feminine« theme resembling a minuet, and a stamping, assertive, »masculine« theme – gradually influence one another in the course of the movement until they become thoroughly integrated and combined in the final passages.

»Editor's Choice«
»…These are performances to treasure and revisit and Chandos's immaculate sound and presentation are a crowning touch.« Bryce Morrison


BBC Music Magazine – Christmas – 2010
»Album of the Week«
»This French-Canadian pianist has been systematically laying down definitive recordings of Beethoven's sonatas for the past 20 years, and its great to have them collected. Technical perfection goes without saying; his artistry is subtle and revelatory, bringing out the sheer excitement of the early works, and the majesty of the late ones.« Michael Church