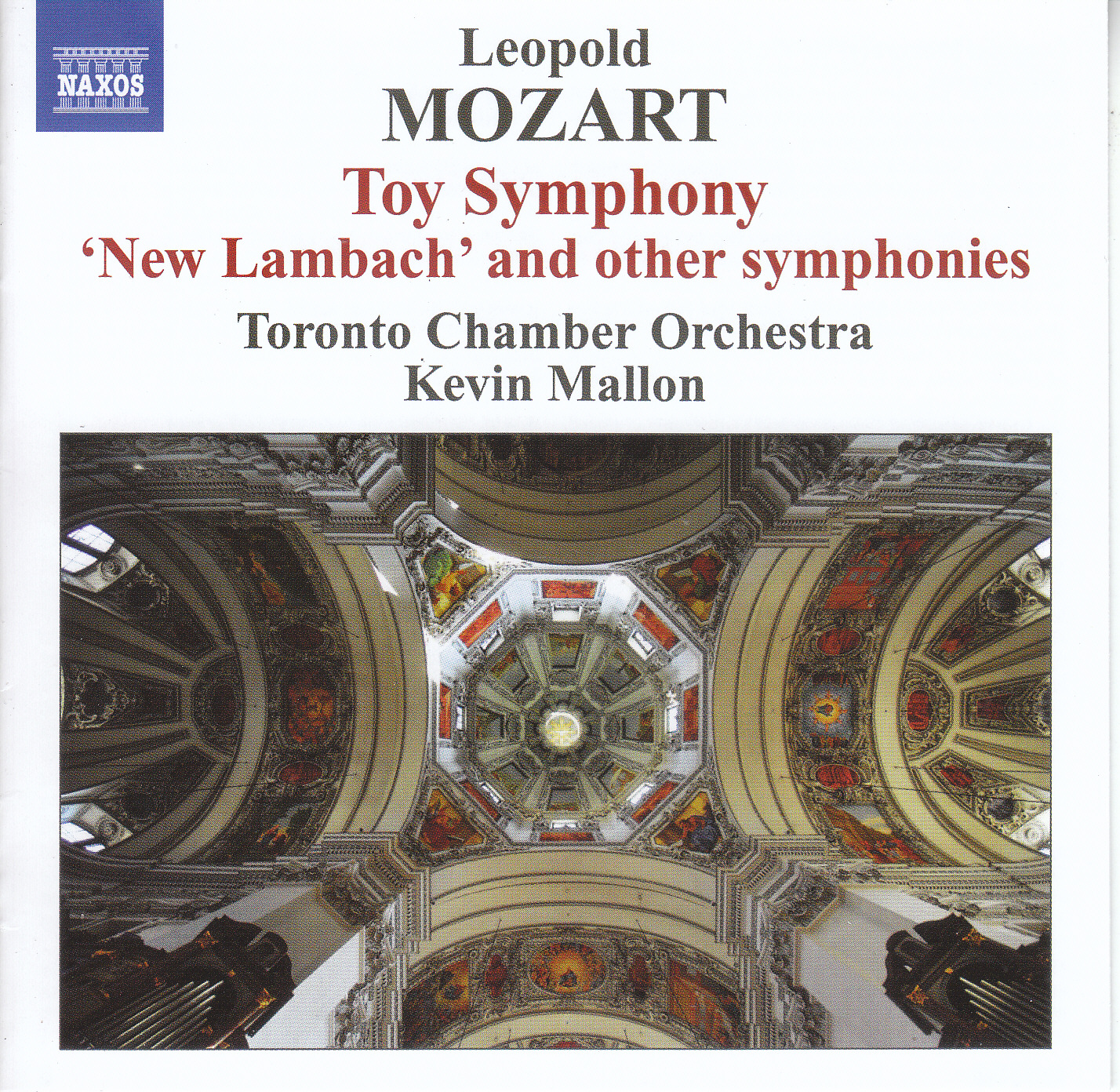 Bewertung:
umgehend lieferbar, Bestand beim Lieferanten vorhanden
EUR 12,99*
Versandkosten
Leopold Mozart's reputation has suffered more than that of most of his professional contemporaries, due in no small measure to the fame of his peerless son and to much spiteful and ill-informed criticism over the past 200 years. Yet he was an acute and sardonic observer of men and morals, a superlative critic and teacher and, as this recording shows, a fine composer whose works circulated well beyond the confines of Salzburg and made the name Mozart famous before it became immortal.