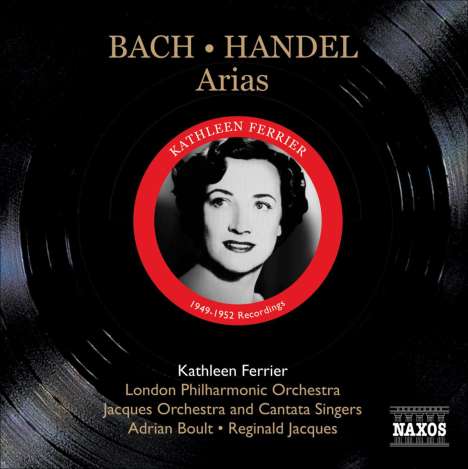 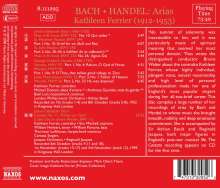 'No summit of solemnity was inaccessible to her, and it was particularly music of spiritual meaning that seemed her most personal domain.' Thus wrote the distingushed conductor Bruno Walter about the contralto Kathleen Ferrier, whose highly individual, plangent voice, natural musicianship and high level of personal professionalism made her one of England's most popular singers during her all-too-brief career. This disc compiles a large number of her recordings of arias by Bach and Handel, to whose music she brought breadth, nobility and deep emotional commitment. She is accompanied by Sir Adrian Boult and Reginald Jacques, both major figures in England's post-war musical life. The Cantata recording appears on CD for the first time.