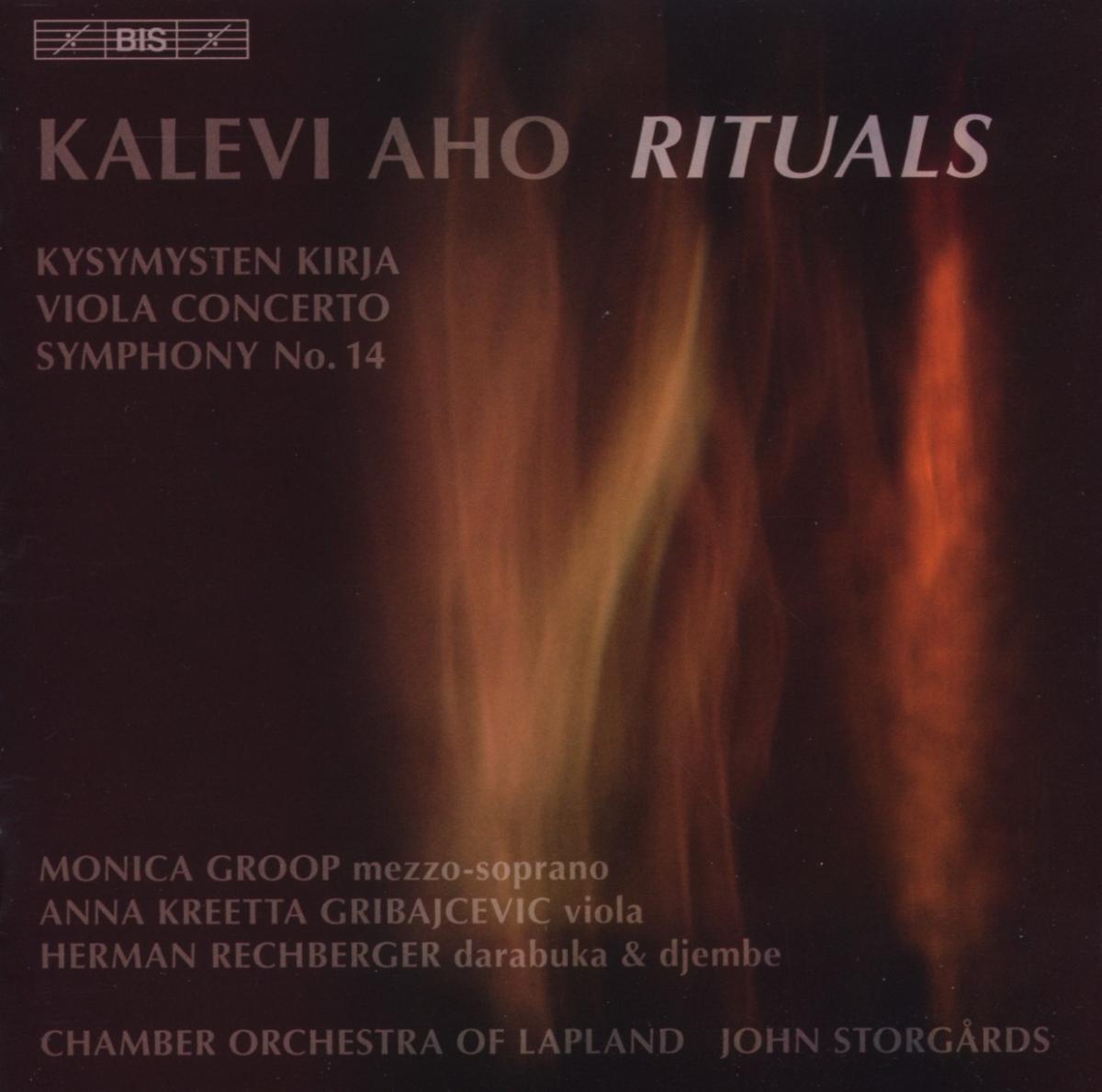 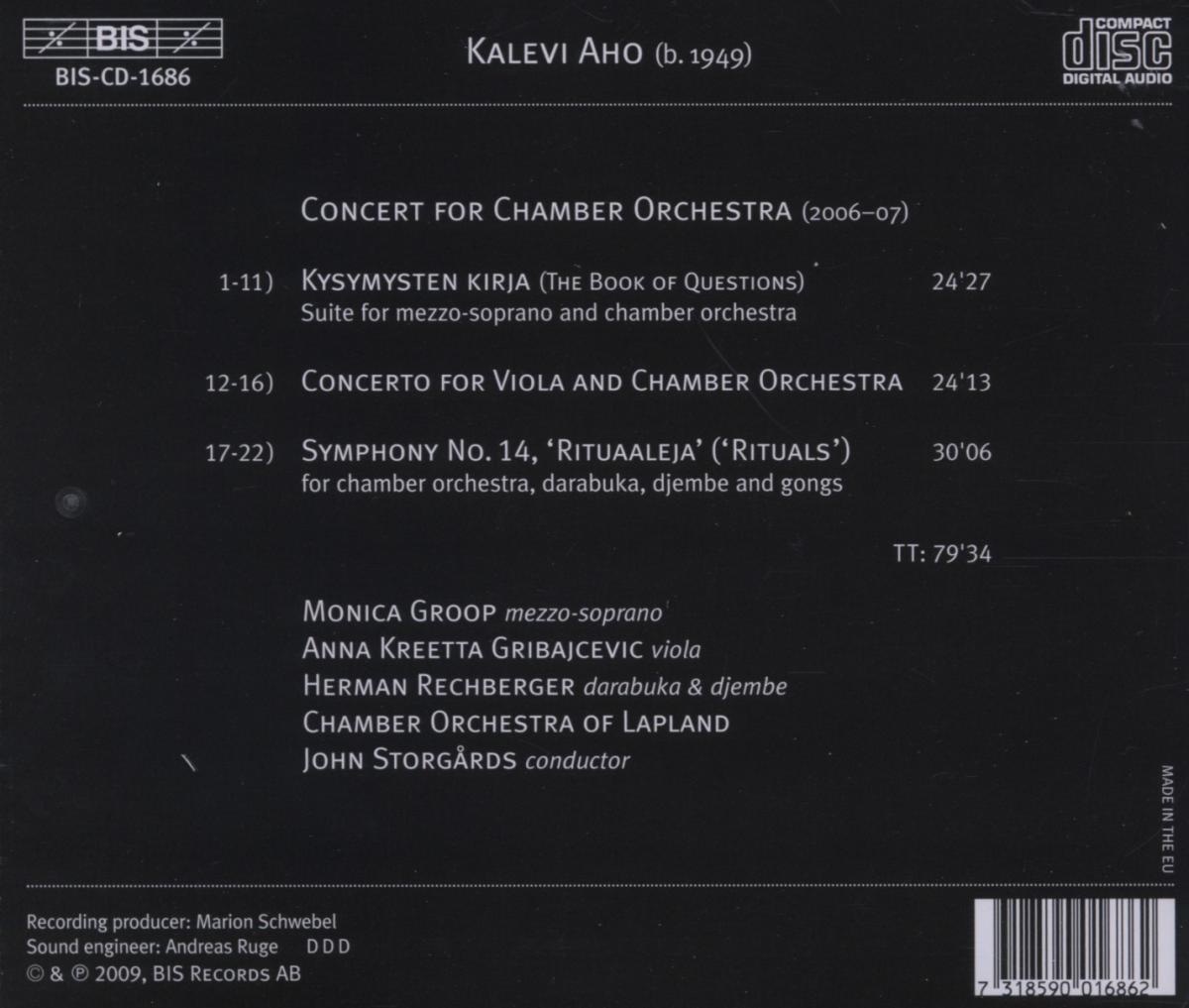 Bewertung:
lieferbar innerhalb einer Woche
(soweit verfügbar beim Lieferanten)
EUR 19,99*
Versandkosten
In 2003 Kalevi Aho received the unusual commission of composing a complete concert programme. The composer's ambition was to devise a great ‘metasymphony’ in which each work should also be suitable for performance individually, and in his liner notes Aho relates the special difficulties involved in such a project. From the start he knew that the concert would culminate with a newly written symphony, and different circumstances then led him to choose to let the concert open with a song cycle, and continue with a concerto for viola. Aho also decided to compose the pieces in the order they would appear in the concert, and the next piece in the puzzle came when he encountered a Finnish translation of the Chilean poet Pablo Neruda's posthumous collection The Book of Questions. The poems included are made up exclusively of questions, of which Aho has chosen a number, combining them into eleven sets to be performed without a break. The result is Kysymysten kirja, a meditative, philosophical song cycle, which in concert leads immediately into the Viola Concerto, Aho's first for this instrument. The concert ends with Symphony No. 14 ‘Rituals’, scored for sixteen string players, wind quintet and two percussionists. Such small forces form a striking contrast to the monumental score of the composer's Twelfth Symphony ‘Luosto’ [BIS-SACD-1676], but it is nevertheless a highly colourful work, in which an important part is played by the darabuka and the djembe, hand drums of Arabic and African origin respectively. Kalevi Aho, who this year celebrates his 60th birthday, is increasingly recognized as one of today's leading orchestral composers, not least through a number of critically acclaimed recordings on BIS. In 1999 his Seventh Symphony was hailed as ‘one one of our century's great orchestral scores’ in American Record Guide, while International Record Guide described the recently released Twelfth Symphony as ‘music of such graphic impact and visually arresting imagery that it feels as though you could reach out and touch it’. That recording also featured John Storgårds and the Chamber Orchestra of Lapland, who for this disc are joined by mezzo-soprano Monica Groop and Anna Kreetta Gribajcevic, viola.