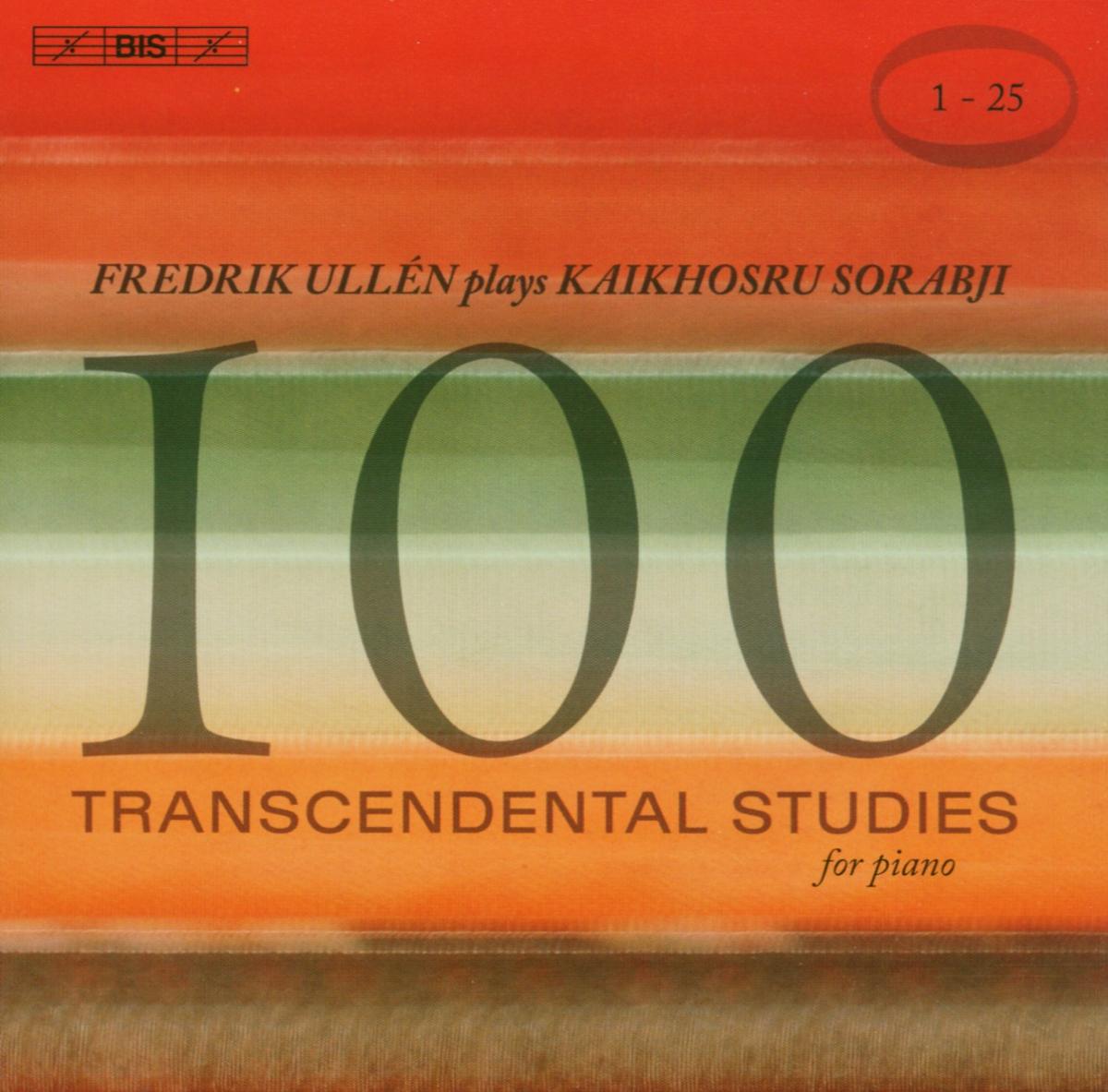 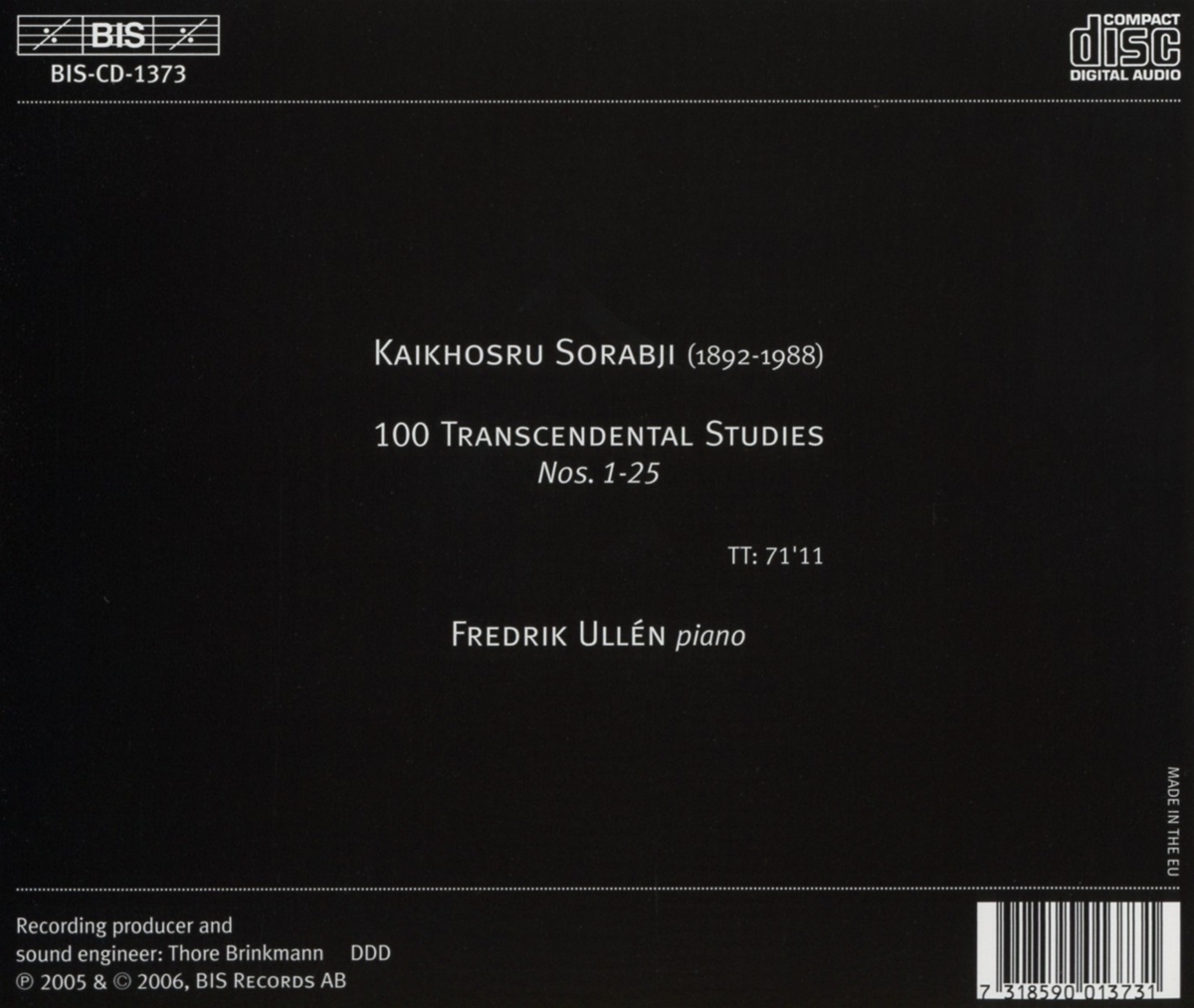 Bewertung:
lieferbar innerhalb einer Woche
(soweit verfügbar beim Lieferanten)
EUR 19,99*
Versandkosten
One of the most extraordinary of 20th century composers, Kaikhosru Sorabji (1892-1988) was an enigma in various ways. Active as a composer for almost 70 years, his work was rarely heard during his lifetime. He himself performed his music during the 1920’s and 30’s, but after he stopped giving concerts, he refused most musicians permission to perform it. He wrote music criticism, but detested concerts and therefore welcomed the advances in recording technology: they meant that he could avoid going to concert halls. Sorabji wrote some of the longest works ever conceived for solo piano, as well as aphorisms shorter than anything by Anton Webern.

The 100 Transcendental Studies is his second longest work with a total duration of at least seven hours. Written between 1940 and 1944, many of them are small in scale, but the entire cycle ends with two studies of more than 45 minutes’ duration each. The title of the work alludes to Liszt’s famous set of concert studies, and other obvious influences are Scriabin, Busoni and Godowsky. In his use of evolving patterns of immense textural and rhythmic complexity, however, Sorabji exceeds all of his precursors by far.

To record the entire set is an immense undertaking, and Fredrik Ullén, for whom the Sorabji Archive has prepared a complete edition of the studies, is one of the few performers who could manage it. His releases on BIS of Ligeti’s piano music were welcomed as a reference recording by Fono Forum, and as ‘a triumph of interpretation as well as recording’ by The Gramophone, whose critic also praised ‘Got a Minute’ (containing arrangements and paraphrases of Chopin works by various composers – including Sorabji): ‘every moment is made mouth-watering by a young pianist as stylish as he is scintillating.’

This project is surely in the running for the most-exciting-recording-series-of-the-decade-award, and the first volume is not to be missed!