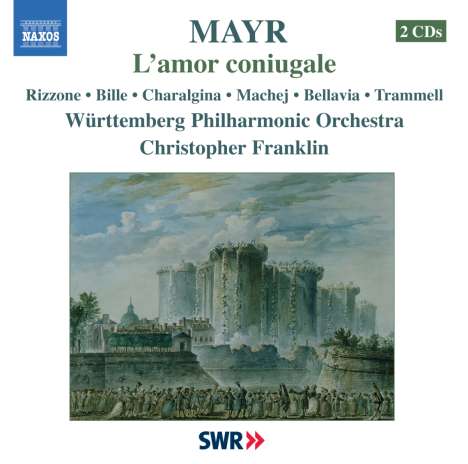 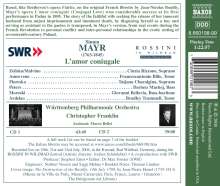 umgehend lieferbar, Bestand beim Lieferanten vorhanden
EUR 18,99*
Versandkosten
Based, like Beethoven's opera Fidelio, on the original French libretto by Jean-Nicolas Bouilly, Mayr's opera L'amor coniugale (Conjugal Love) won considerable success at its first performance in Padua in 1805. The story of the faithful wife seeking the release of her innocent husband from unjust imprisonment and imminent death, by disguising herself as a boy and serving as assistant to the gaoler, is transposed, in Mayr's version, from real events during the French Revolution to personal conflict and inter-personal relationships in the exotic setting of seventeenth-century Poland.