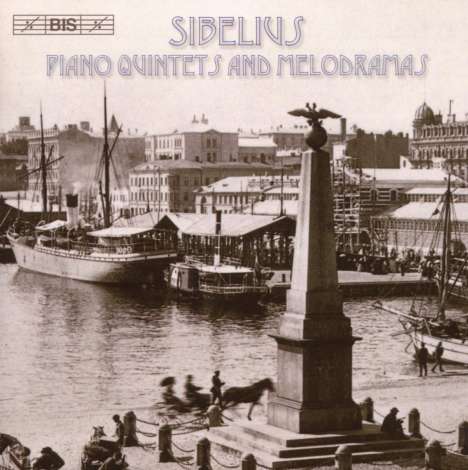 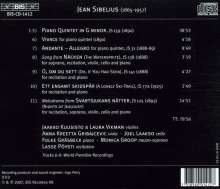 Artikel am Lager
EUR 19,99*
Versandkosten
Rameau’s cantatas are early works in which he experimented with the forms and styles which he would later incorporate into his operas. Both Aquilon and Thétis, each based on a classical subject and featuring an obbligato violin part, were written about 1704 by a composer who had just entered his twenties. Some ten years later Les Amants trahis appeared, in which two shepherds discuss the inconstancy of women, the older advising his younger and more idealistically minded colleague that all one can do is laugh it off. The short Air à boire is likewise a duet, first published in 1707 in the collection Airs serieux et à boire. As implied by its title it is a lusty drinking song, in Burgundian dialect. Published one year later, Les Femmes by Rameau’s older colleague André Campra (1660-1744) rounds off this programme of French Cantatas. Considered by contemporaries as the foremost French composer after Lully, Campra had by this time already written a number of operas, something which becomes evident as one listens to this cantata and, in particular, the wonderfully evocative ‘Fils de la nuit et du silence’, an air in praise of Sleep. Among previous BIS releases by London Baroque are a recording of Rameau’s Pièces de clavecin (BIS-CD-1385) which was highly praised by the critics – ‘the poise, delicacy and sheer enjoyment they communicate is a constant delight’ wrote the reviewer in BBC Music Magazine – as well as a disc with French trio sonatas (BIS-CD-1465) of which the German web site Klassik Heute wrote: ‘All that one could wish for in a performance of this music is present: charm, elegance, eloquence, force, flexibility, fire, intimacy and, most importantly, soul’ Here the group is joined by Peter Harvey, making his first disc on BIS but with a fine reputation for a beautiful voice as well as for great communicative skills based on an extensive career on stage and on record. In the works for two voices he is supported by English soprano Philippa Hyde.