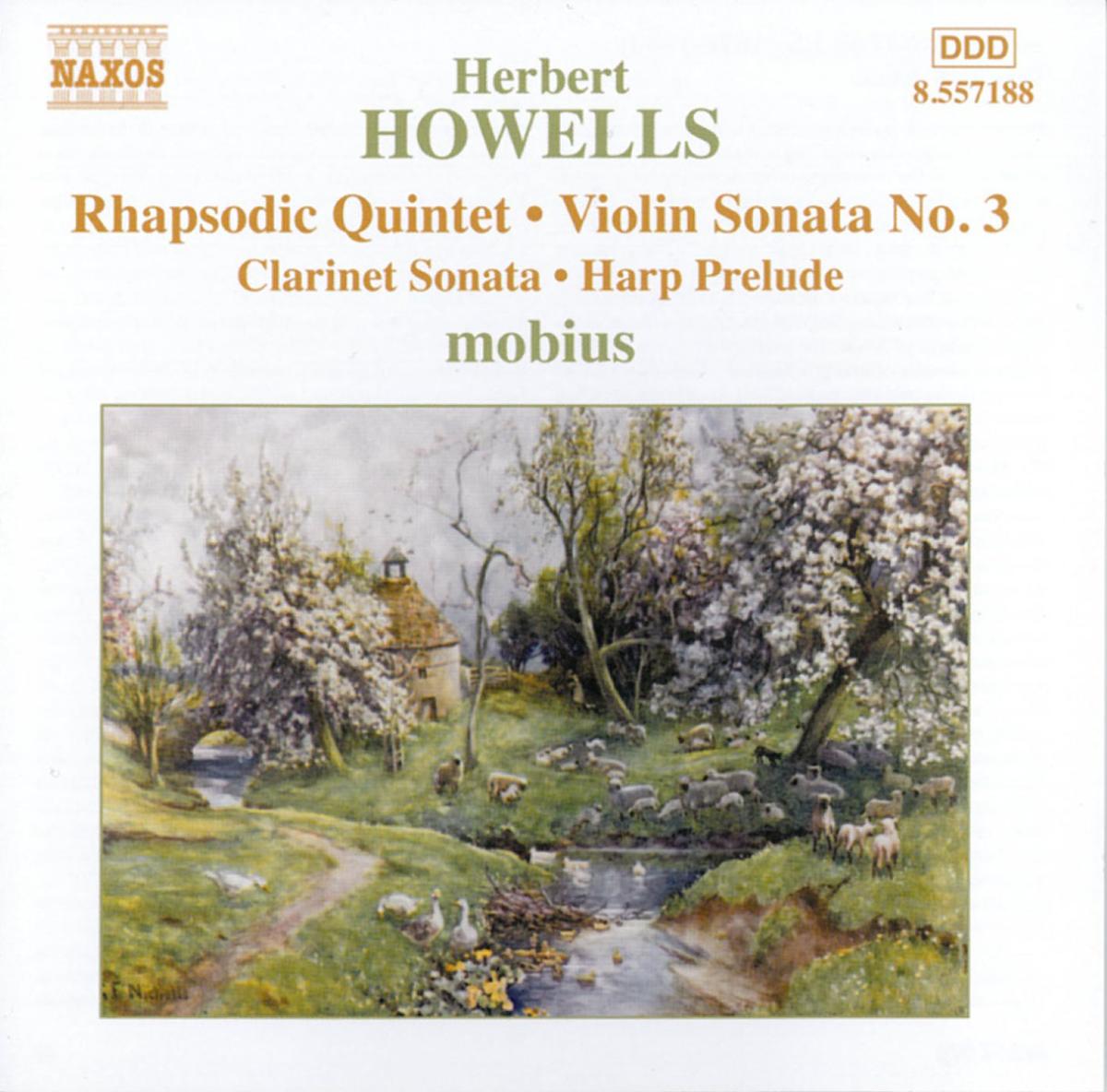 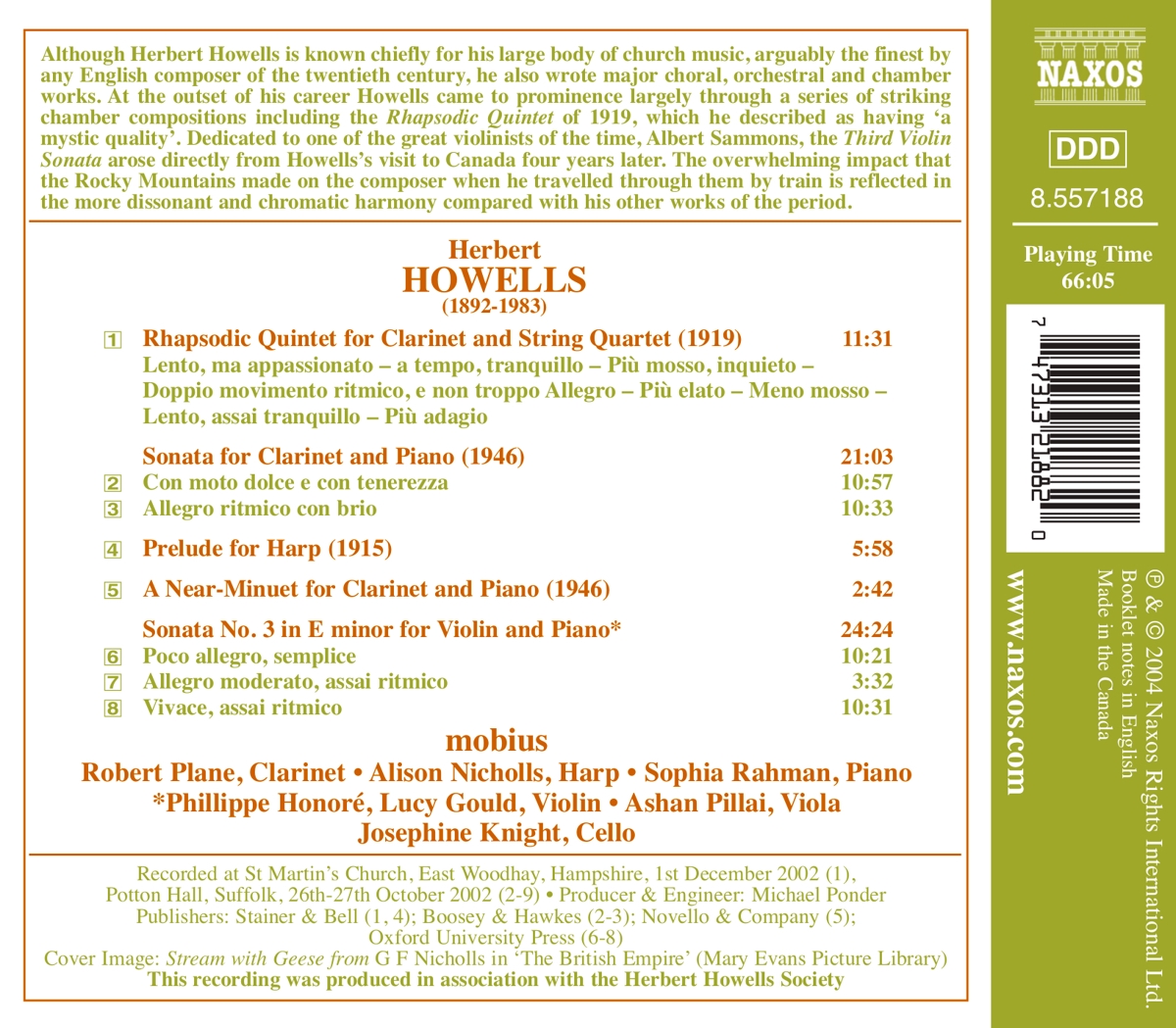 Bewertung:
umgehend lieferbar, Bestand beim Lieferanten vorhanden
EUR 7,99*
Although Herbert Howells is known chiefly for his large body of church music, arguably the finest by any English composer of the twentieth century, he also wrote major choral, orchestral and chamber works. At the outset of his career Howells came to prominence largely through a series of striking chamber compositions including the Rhapsodic Quintet of 1919, which he described as having 'a mystic quality'. Dedicated to one of the great violinists of the time, Albert Sammons, the Third Violin Sonata arose directly from Howells's visit to Canada four years later. The overwhelming impact that the Rocky Mountains made on the composer when he travelled through them by train is reflected in the more dissonant and chromatic harmony compared with his other works of the period.