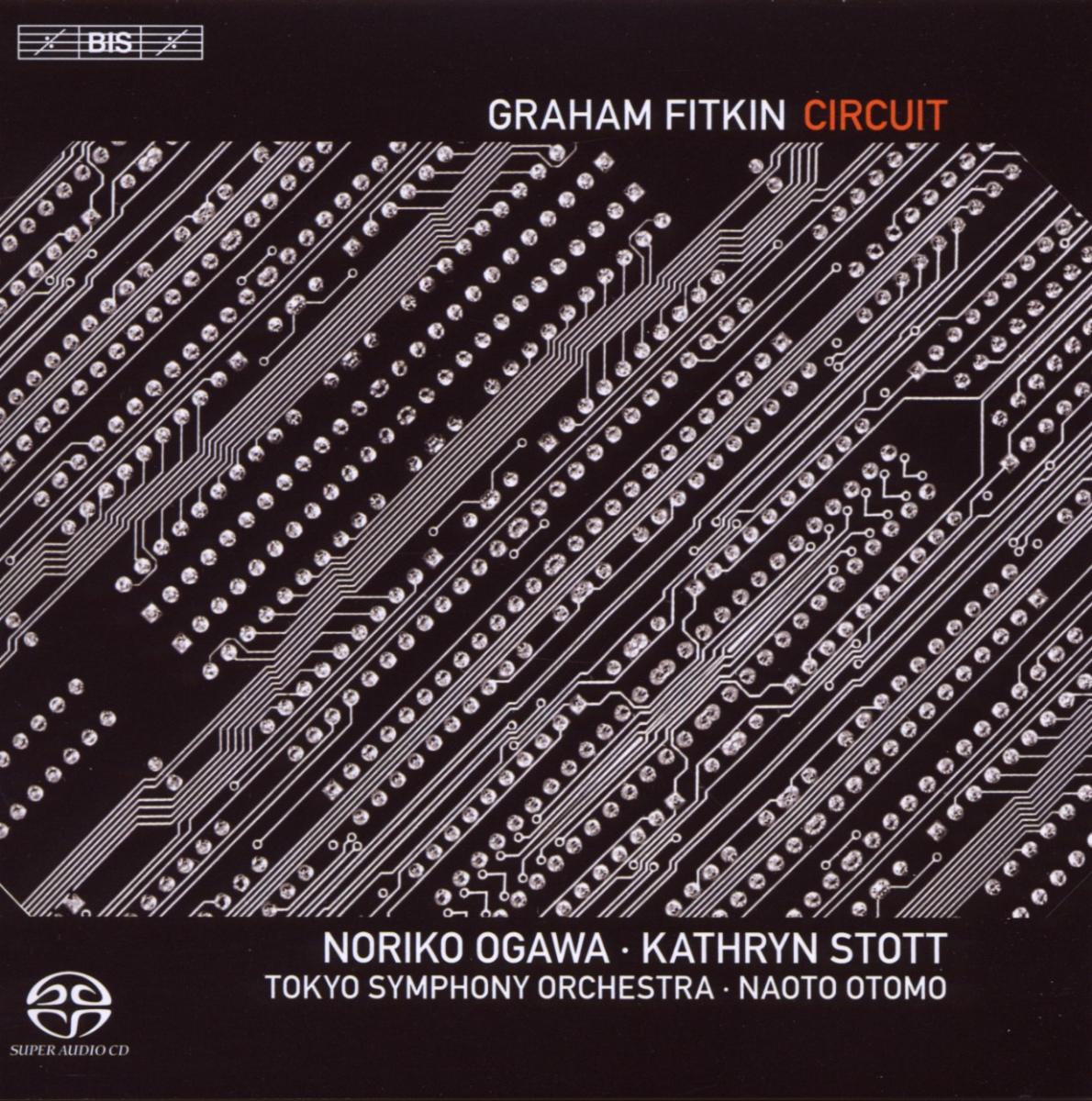 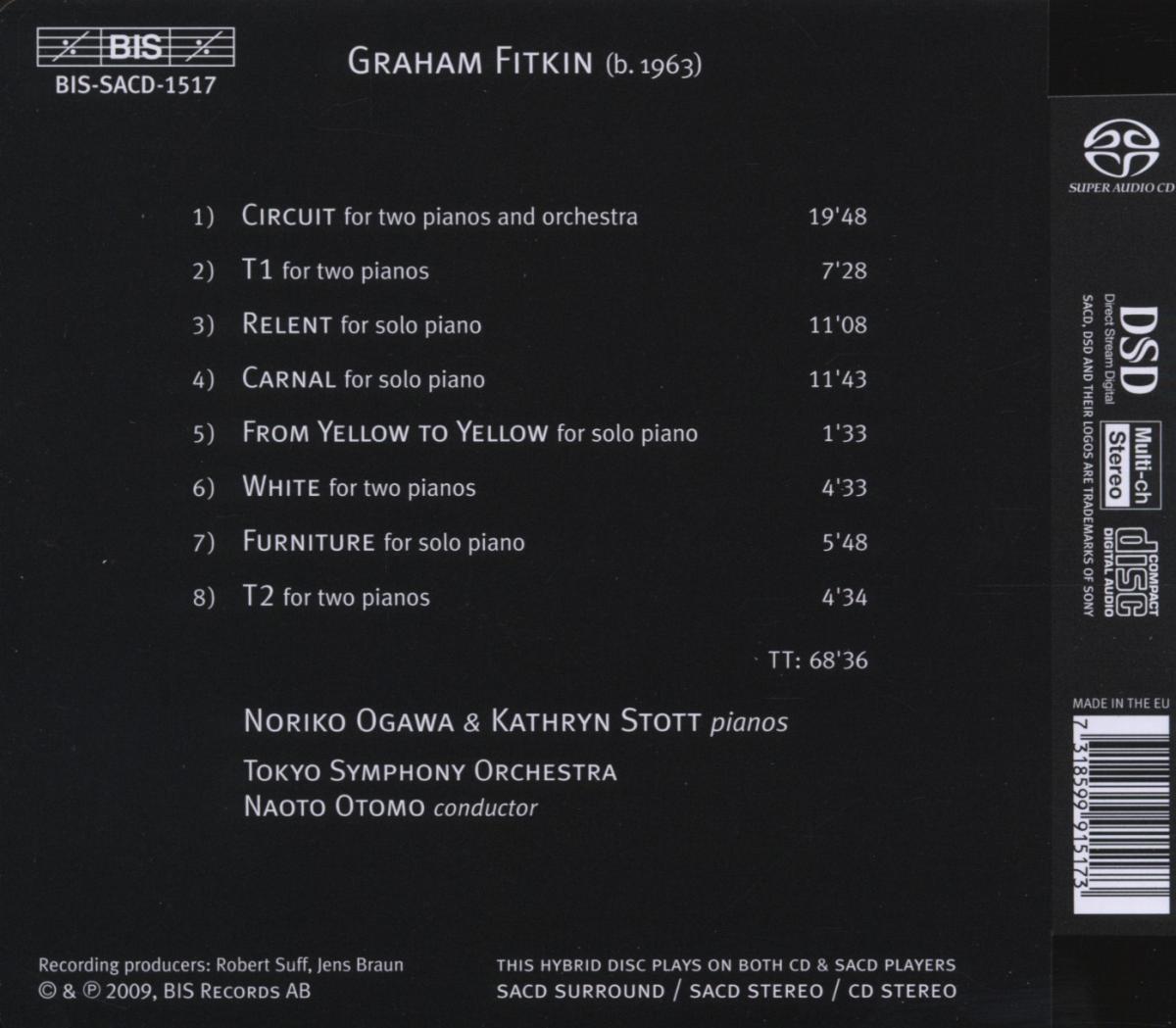 Bewertung:
versandfertig innerhalb von 1-3 Tagen
(soweit verfügbar beim Lieferanten)
EUR 18,99*
Versandkosten
While his music is sometimes described as 'post-minimalist', Graham Fitkin himself mentions sources of inspiration as diverse as Stravinsky, Miles Davis, Webern, Steve Reich, Frank Sinatra and Pet Shop Boys. A talented pianist, he has written a number of works centred on the piano, in singular and in plural: his work list includes pieces for one to up to as many as six pianos. Partly it is the 'black-and-white' nature of the instrument that attracts Fitkin - the fact that it forces the composer to articulate musical structures without hiding behind colouristic resources. Important among his tools as a composer are repetition, and manipulation of repetitive procedures. The result is music that is often energetic and highly rhythmically driven - aspects which are certainly present in Circuit, for two pianos and orchestra. The work was composed for Kathryn Stott and Noriko Ogawa, and, at its first performance (in 2003), it was described by one reviewer as 'exhilarating in the extreme' with 'its juxtapositions of motoric hyperactivity and sweet serenity, and a final, rip-roaring climax'. The serenity is otherwise mainly to be found in certain pieces for solo piano, such as the gentle miniature From Yellow to Yellow from 1985, the composer's earliest acknowledged work. Kathryn Stott has worked with Graham Fitkin over a number of years, and the solo piece Relent, which she performs on the present recording, was written specifically for her. She and Noriko Ogawa, her regular duo-partner, have recorded a number of discs for BIS, both on their own and as a team. The two now present a selection of Fitkin's numerous works for one and two pianos, as well as Circuit, in which they receive fine support from the Tokyo Symphony Orchestra conducted by Naoto Otomo.