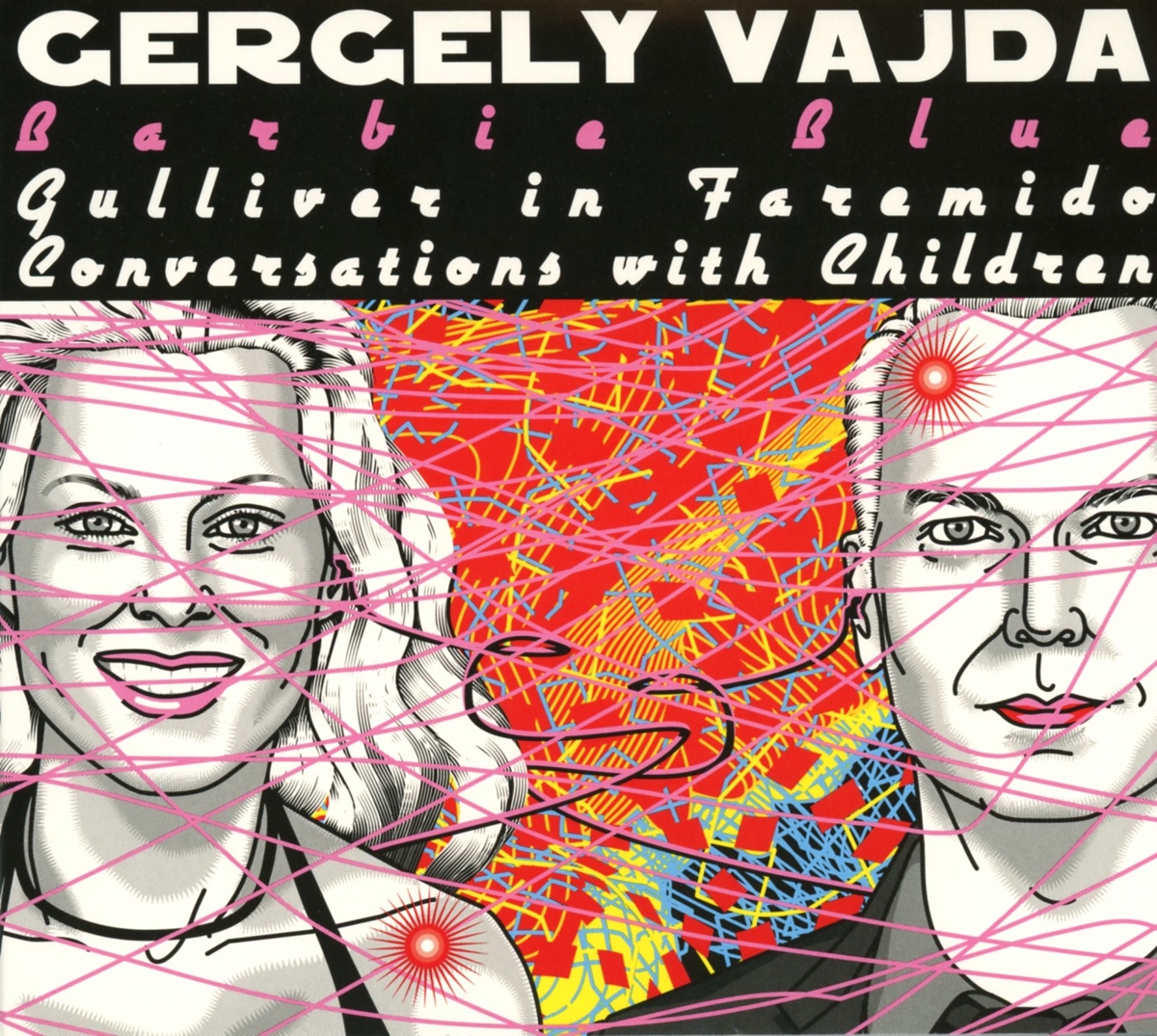 The idea of Barbie Blue (credits for the title go to Hungarian writer, poet László Garaczi) was conceived for the 125th anniversary of Béla Bartók’s birth. It was written as a preceeding ‘comic version’ to its inspiration, Duke Bluebeard’s Castle. It is composed for the same voices and for similar size orchestra as Bartók’s only opera. At crucial structural points and at the level of fundamental musical processes, the opera continuously makes references, albeit concealed, to its ‘dramatic pair’. The libretto was written by András Almási-Tóth, inspired by Anatole France’s short story Les Sept Femmes de la Barbe-Bleue, and Béla Balázs’s libretto for Bluebeard’s Castle. The characters in this tragicomic musical satire are Barbie and her husband Bernard, and three almost naked ‘Chippendale’ male dancers. The latter ones are silent roles. Barbie, the woman is the central character of the opera. She is the one who drives the dramatic action. She prompts the man to react continuously. Barbie is the initiator and her behavior and musical style change from scene to scene, from ‘woman to woman’. The seven doors of Balázs-Bartók here have their equivalent in the Barbie’s seven modes of existence. (See also Péter Esterházy’s novel She Loves Me, or Wedekind’s Lulu.) While the dramaturgy of Bartók’s opera follows the arc: dark–light–dark, Barbie Blue goes almost the reverse way: light–dark–...light(?). A marriage has come to a turning point. By the end of the night everything will be decided and the story is taking a new turn. Or is it? Both of them thought they knew everything about their spouse. Bernard now realizes that in a relationship it is not possible to completely know the other one. With every passing minute newer and newer faces, secrets, impulses, and passions surface. In spite of all the suffering, or perhaps precisely because of it, these two people are joined together forever. A classical farce situation (in flagrante) becomes a psychological drama, but at the same time the basic ironic-mocking tone remains throughout. By the end of the piece – together with Barbie – we have almost forgotten the basic situation. After what these two have been through, it no longer matters what is in the closet. The story is like a Bergman film, or like Albee’s play Who’s Afraid of Virginia Woolf? . It is two people’s cruel, yet somehow ridiculous ‘vicious love story’. Can’t live with you, can’t live without you.