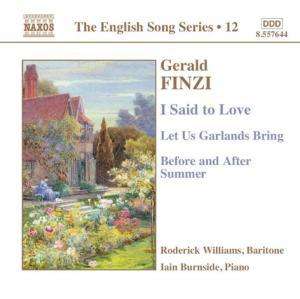 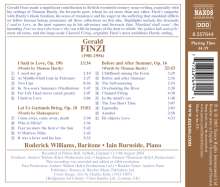 umgehend lieferbar, Bestand beim Lieferanten vorhanden
EUR 12,99*
Versandkosten
*** The English Song Series Vol.12
Gerald Finzi made a significant contribution to British twentieth-century song-writing, especially with his settings of Thomas Hardy, his favourite poet, whom he set more than any other. Finzi's empathy with Hardy's bleak fatalism, his sense of transience and his anger at the suffering that mankind afflicts on fellow human beings permeates all three collections on this disc. Highlights include the dramatic I said to Love, as the poet squares up to his adversary and forecasts that 'Mankind shall cease', the haunting Fear no more the heat o' the sun with its images of the dust to which 'the golden lads and girls' must all come, and the large-scale Channel Firing, arguably Finzi's most ambitious Hardy setting.