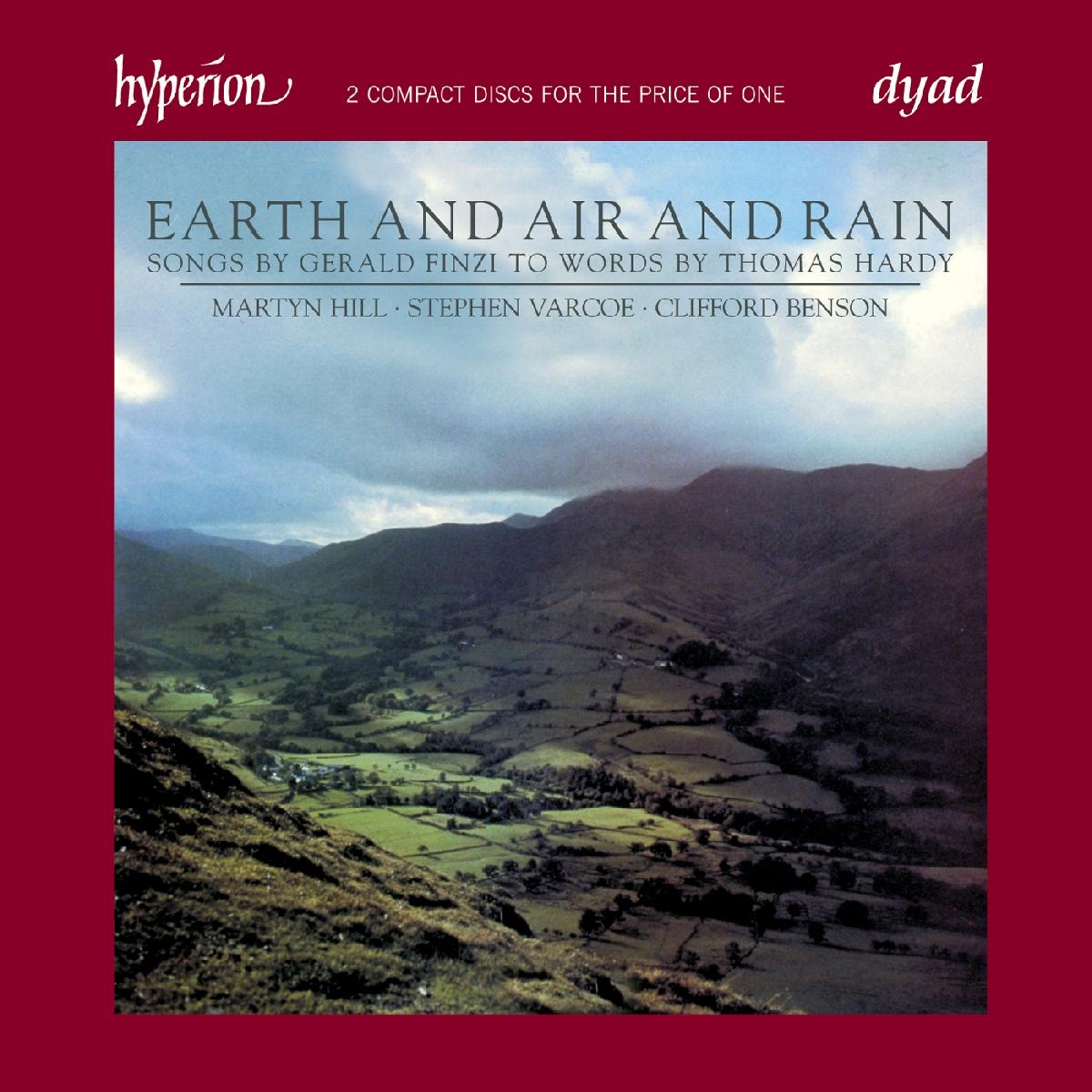 Thomas Hardy’s Collected Poems would have been one of Gerald Finzi’s desert island choices. Not that he was ever himself marooned; but at the outbreak of the last war his friend the composer Robin Milford was isolated on Guernsey and, in discussing Hardy, Finzi wrote to him that ‘if I had to be cut off from everything that would be the one book I should choose’. More poignantly he wrote in 1949 to another friend that there were perhaps another hundred poems of Hardy which attracted him, but he suspected he’d go to his grave with most of them unset. This is borne out by his copy of the Collected Poems, in which he has lightly crossed through those he has set, and marked those he would like to set. There are many more marked than crossed through. Even so, he completed setting over fifty of Hardy’s poems, forty-three of them recorded here.

‘These are marvellous songs’ (Oxford Times)

‘There are so many really subtle and distinguished performances in this set, and so much sheerly beautiful singing, that I shall be listening to it often over the years’ (Gramophone)