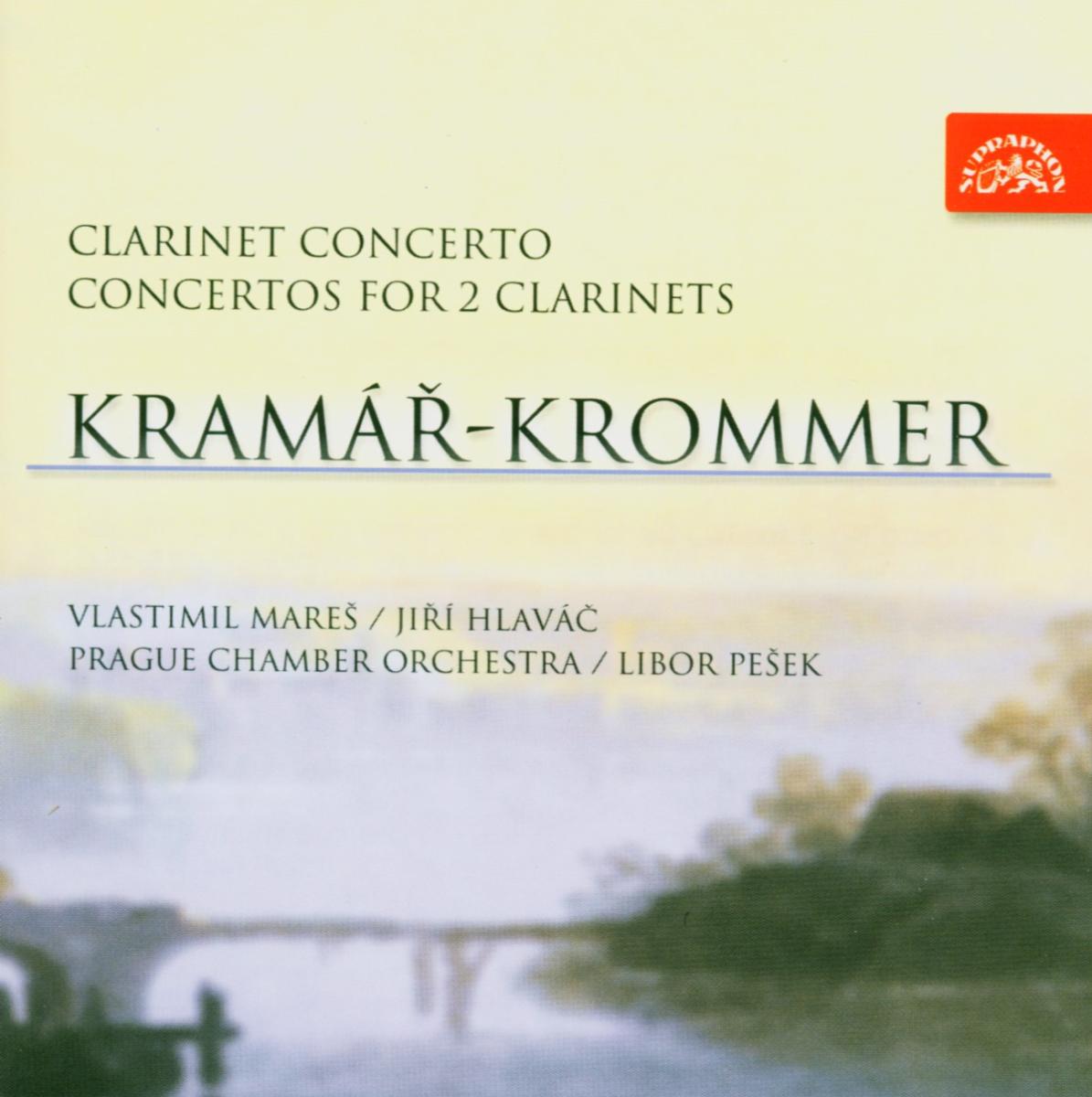 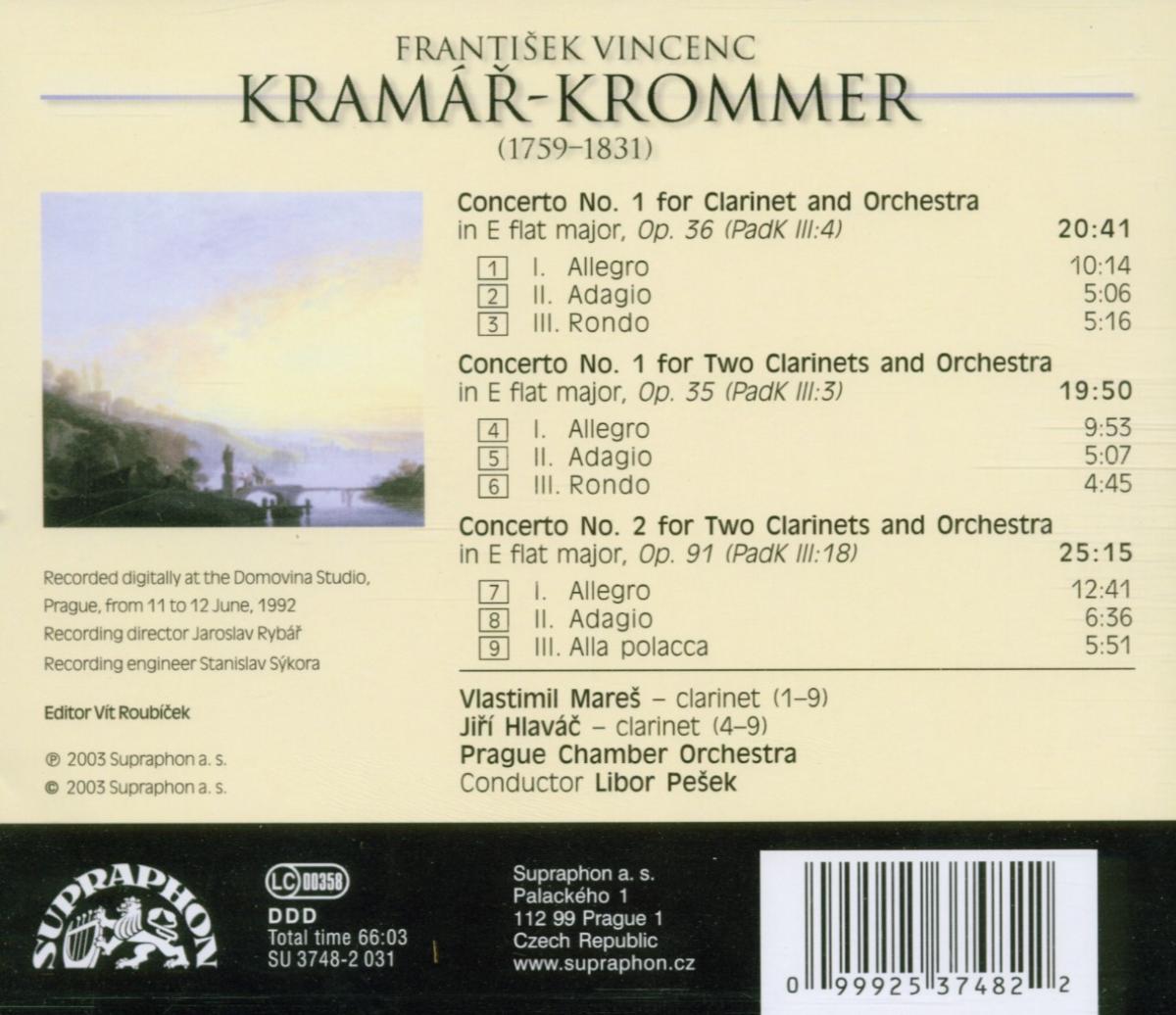 Czech composer Frantisek Vincenc Kramar-Krommer (1759 - 1831) held a pride of place on Vienna´s music scene of the turn of the 18th and 19th centuries, where he was initially active as an outstanding teacher of violin as well as probably of composition, after the death of Leopold Kozeluh to work his way up to the prestigious post of court composer and kapellmeister of the court chamber orchestra. By coincidence, he happenned to be the last musician to have held the post. After his death it was never again occupied. His contribution to the musical spectrum of the Viennese Classical school consisted in an invigorating stream of vitality which he inherited from his rustic ancestors, combined with a tender lyrical strain free from excessive sentimentality, and a sharp sense of humour. An important and highly original section of Krommer´s compositional legacy is represented by his works for clarinet, the most resourceful of all woodwind instruments in terms of playing technique potential and tone range alike, and an instrument which became safely established on the concert platforms only in the Classical era. Immaculate orchestration and skilful contrapuntal work turns Krommer´s clarinet output to a substantial asset for the history of clarinet literature, ranking them with all justice alongside compositions of Mozart and Weber.

Music by a Master of the technically most sophisticated woodwind instrument.