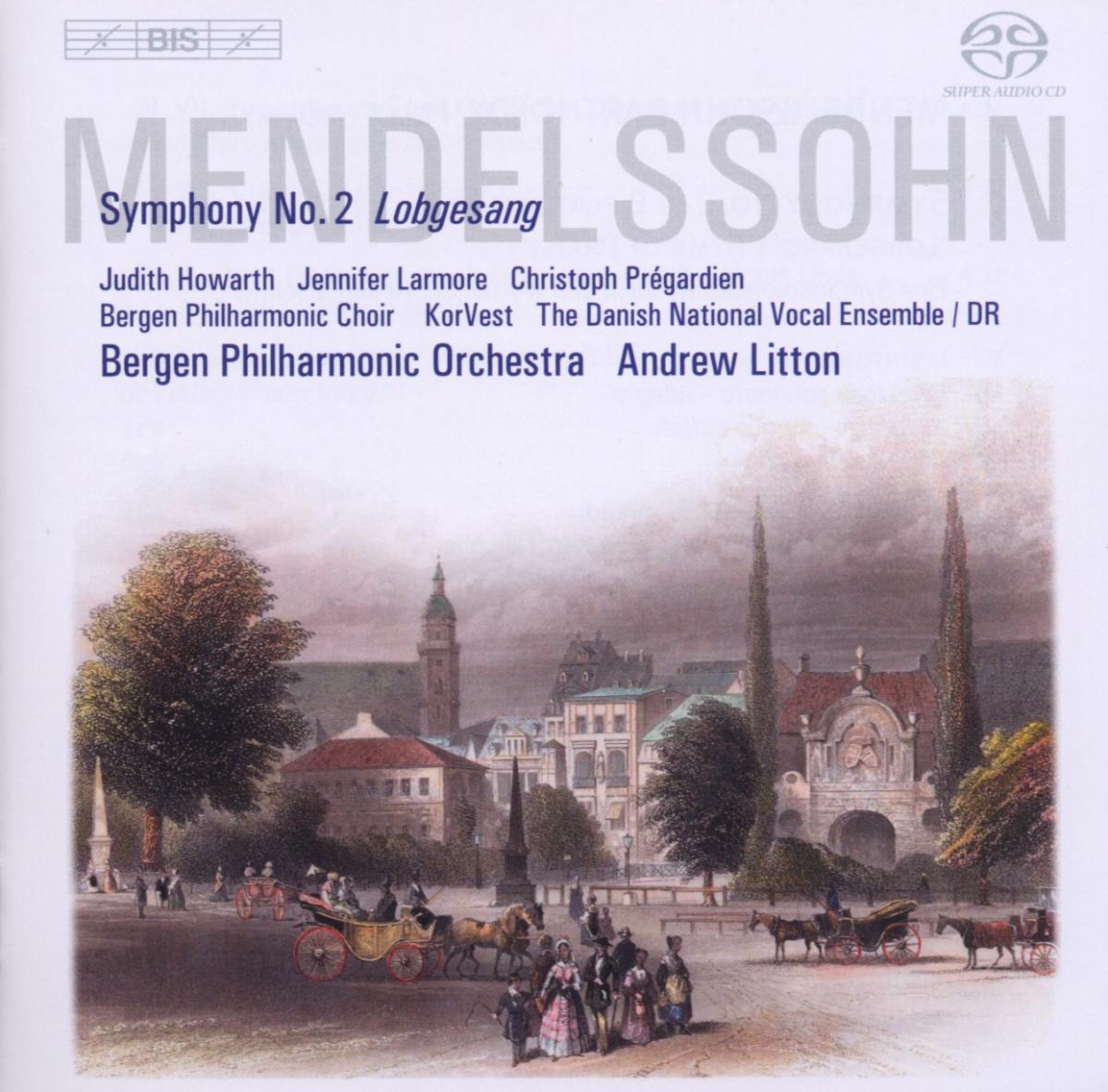 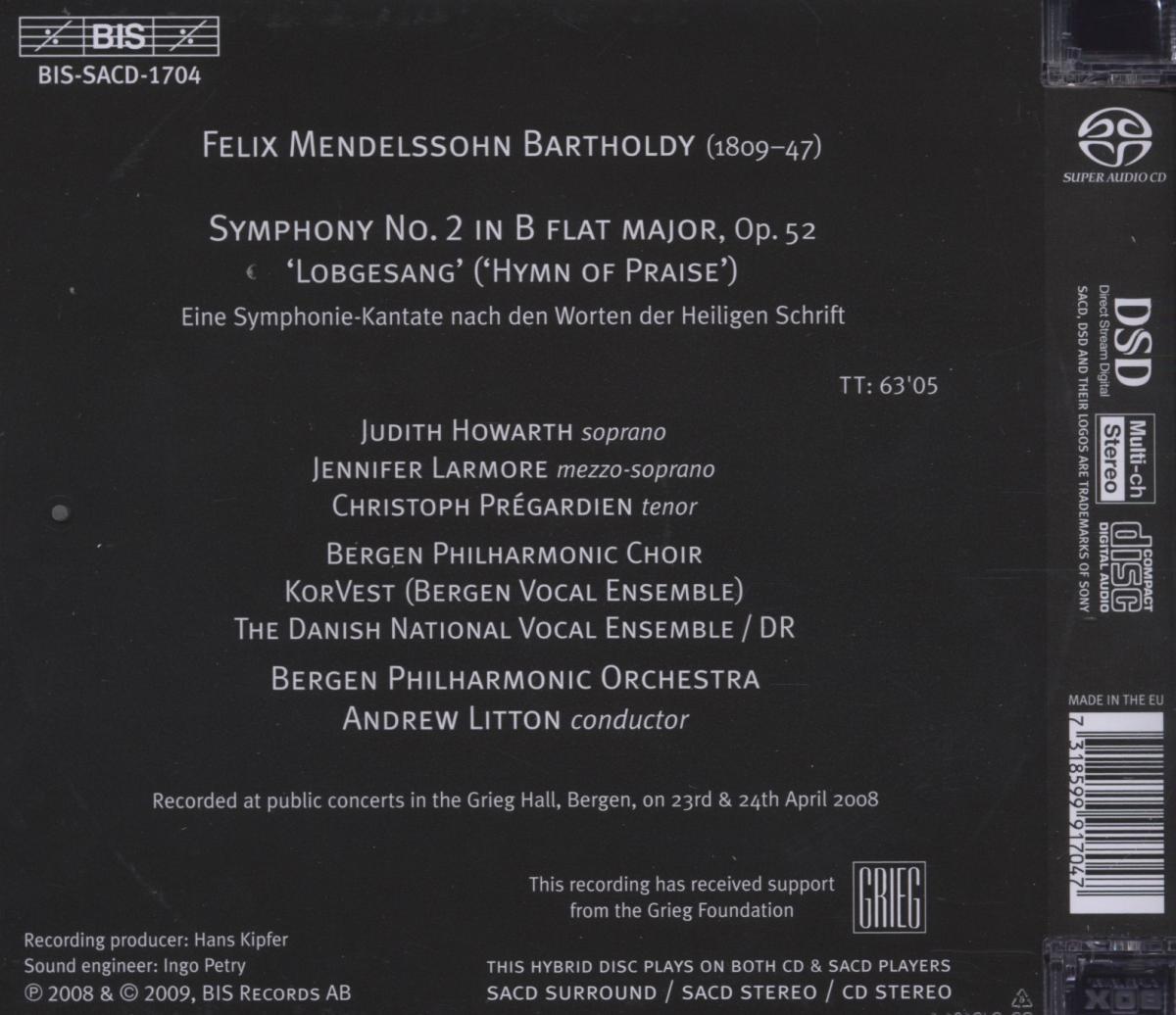 versandfertig innerhalb von 1-3 Tagen
(soweit verfügbar beim Lieferanten)
EUR 19,99*
Versandkosten
Completed in 1840, Mendelssohn's ‘Lobgesang’ Symphony is actually his fourth in order of composition, preceded by both the Italian (No. 4) and the Reformation Symphony (No. 5). It was composed to mark the 400th anniversary of Gutenberg’s invention of the printing press. Instead of dealing with the subject of printing or Gutenberg’s life, however, Mendelssohn chose to focus on the consequences of Gutenberg’s achievement, presenting it as the victory of light over darkness. He originally planned the work as a ‘smaller oratorio or larger hymn’, then as a ‘symphony for choir and orchestra’, and finally – according to the title page of the published edition – as a ‘symphony-cantata after words from the Holy Bible’. The work is made up of two main sections. The first, entitled ‘Sinfonia’, consists of three instrumental symphonic movements played without interruption, and the second is a cantata comprising nine movements. The whole, vocal and instrumental, springs from the same source, however: the words ‘Alles, was Odem hat, lobe den Herrn’ (‘All that has life and breath, sing to the Lord’) which open the cantata. As Mendelssohn put it in a letter ‘first of all the instruments sing to Him in their own way, and thereafter the choir and the other voices’. The successful partnership of the Bergen Philharmonic Orchestra and Andrew Litton has made an impact on international audiences at high-profile appearances in London, Vienna and New York, as well as at the famous Bergen Festival. On disc, the team’s interpretation of Prokofiev’s music to Romeo and Juliet, has received high praise, for instance on German website klassik. com where it was described it as ‘glittering, colourful, fiery, with great presence and dynamic scope and an impressive attention to detail’. In their Hymn of Praise – the first of a cycle of Mendelssohn’s symphonies – they are joined by a large choir, and a trio of soloists including the tenor Christoph Prégardien, giving an wrenching rendition of the highly expressive ‘Wir riefen in der Finsternis’ (‘We called thro’ the darkness’).