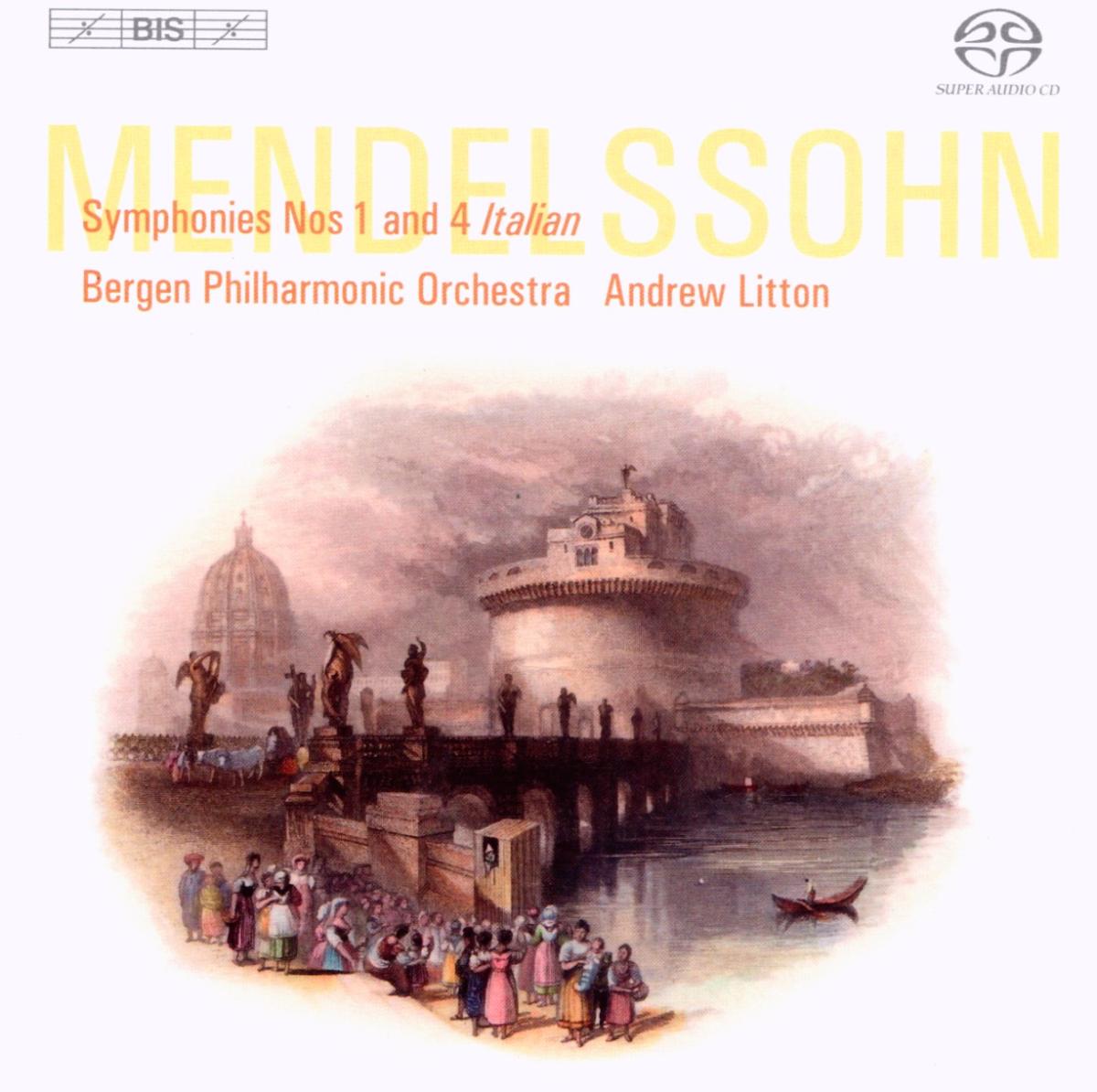 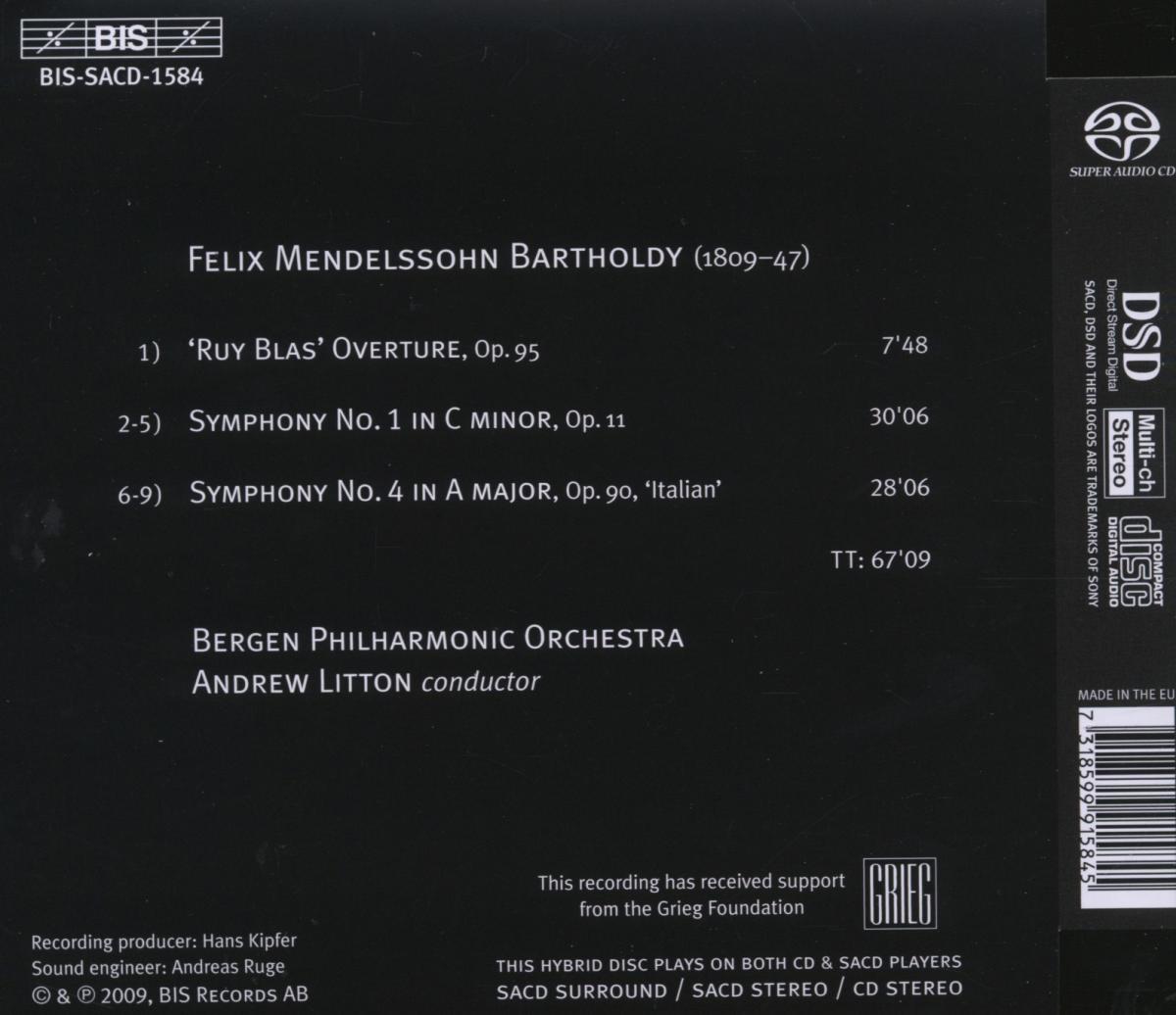 Bewertung:
versandfertig innerhalb von 1-3 Tagen
(soweit verfügbar beim Lieferanten)
EUR 18,99*
Versandkosten
Mendelssohn is sometimes thought of as someone to whom composing came easily. This assumption arises partly from the fact that he was a child prodigy: he was only fifteen when he composed his First Symphony, by which time he had already written twelve string symphonies. The main reason, however, is that much of Mendelssohn's best music is so unforced, has such a natural flow, that - as Schumann once remarked - 'one entirely forgets the tangible means, the tools that he uses'. One such work is Symphony No. 4, widely known as the 'Italian' and one of Mendelssohn's most loved compositions - but also a work that seems to have caused its creator untold worries. Although it received an ecstatic welcome on its first performance in London in 1833, Mendelssohn could not bring himself to have it published, planning instead to revise it but in the end hiding it away in a drawer. A similar fate befell the Ruy Blas overture, written for a play by Victor Hugo that, after reading it, Mendelssohn described as 'quite horrible and beneath all dignity. to an extent that you would not believe'. He was nevertheless pleased with his overture to the play - but again he would not let it be published during his lifetime, an indication of a self-criticism which hardly rhymes with the idea of him as a carefree composer. The Bergen Philharmonic Orchestra and Andrew Litton began their cycle of Mendelssohn's symphonies with Symphony No. 2 'Hymn of Praise'. Described as 'suitably glowing' by the reviewer in Financial Times, and 'alert and vigorous' in BBC Music Magazine, that disc is here being followed by the second instalment from the Bergen team.