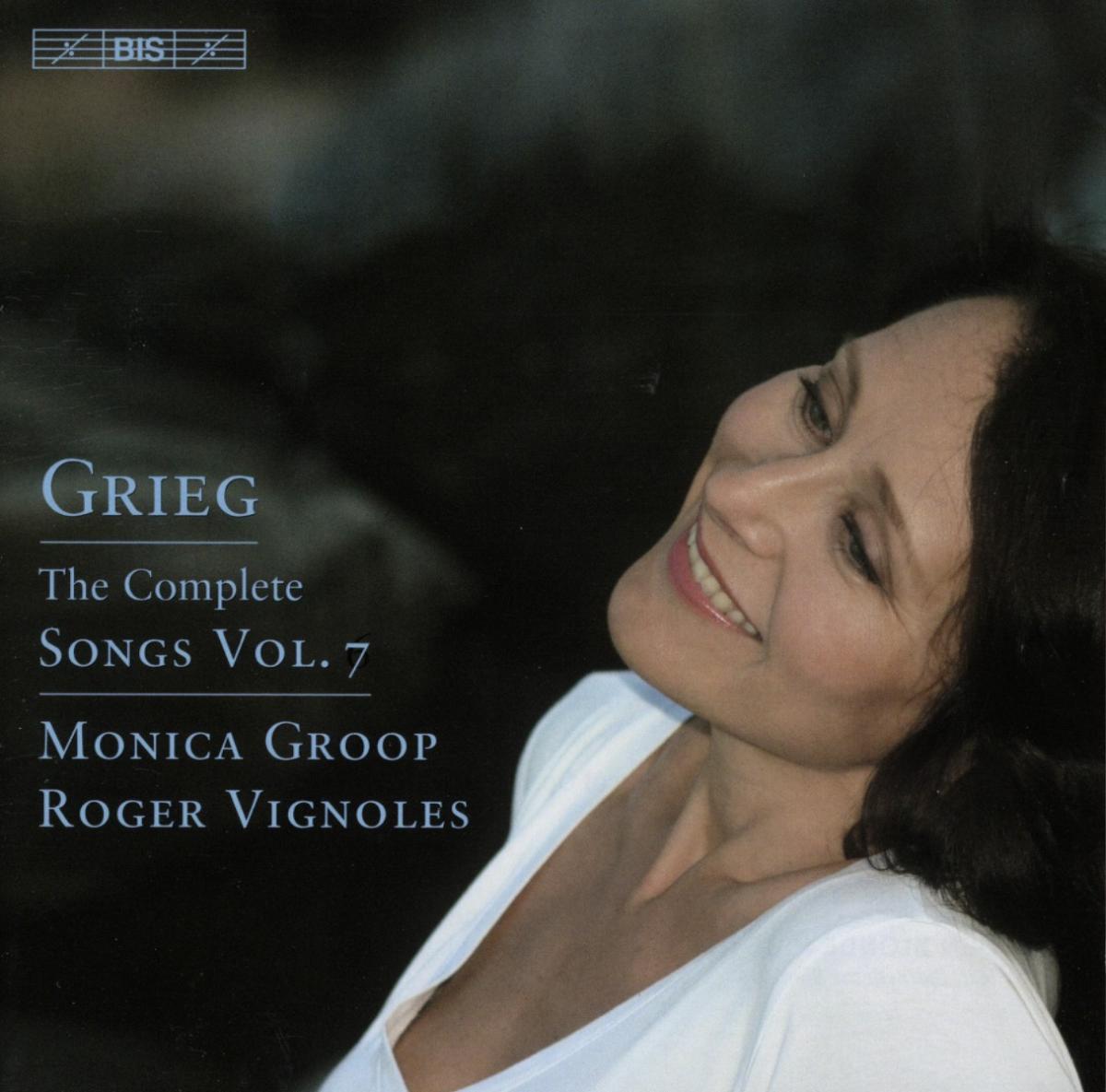 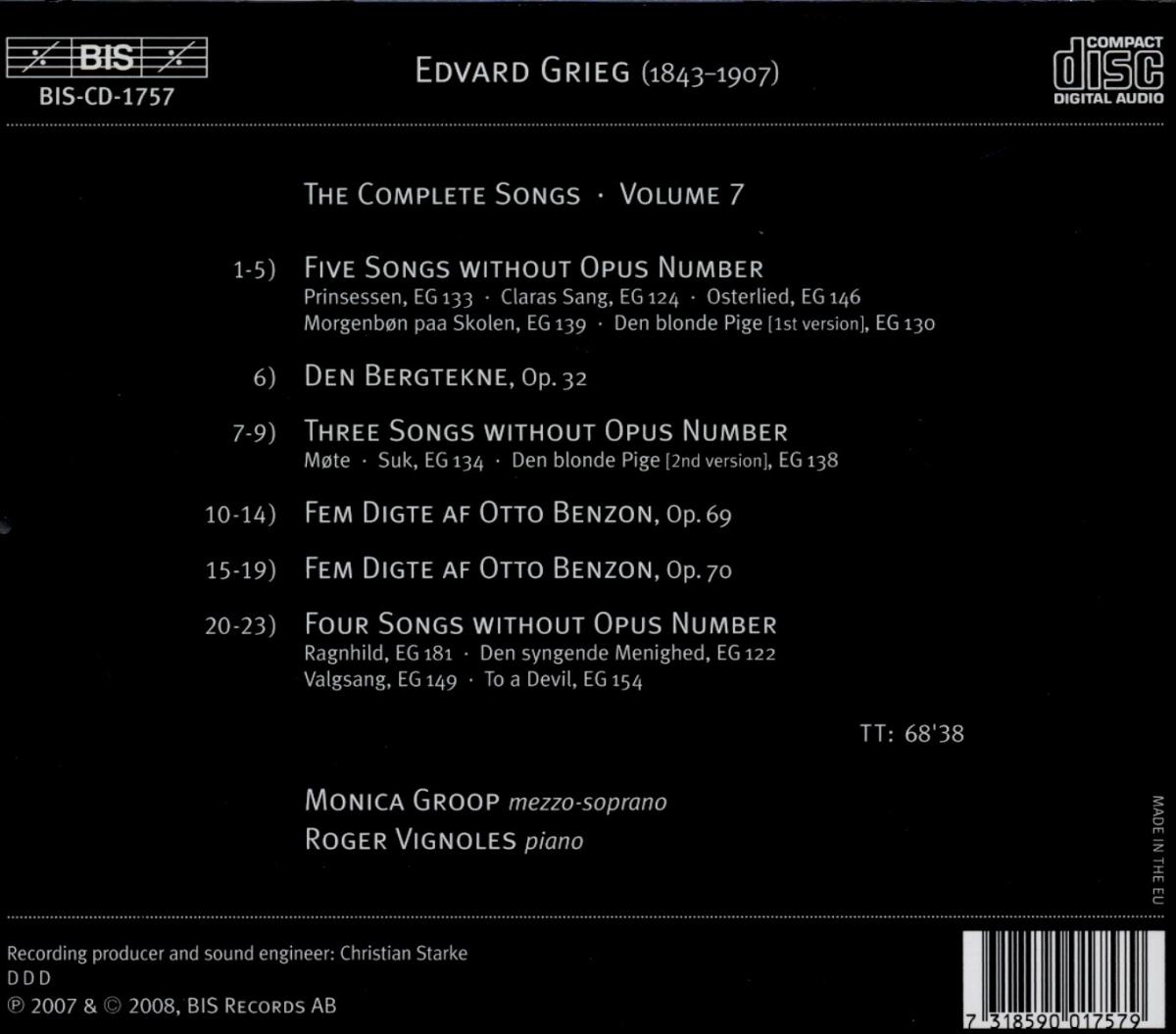 Bewertung:
lieferbar innerhalb einer Woche
(soweit verfügbar beim Lieferanten)
EUR 19,99*
Versandkosten
With this disc, Monica Groop brings a heroic enterprise to a close. Including the present programme she has recorded all 172 of Grieg’s songs, including ones that were never published during the composer’s lifetime, and, in some cases, only recently discovered. With song texts in Norwegian, Danish, German, English and Latin they constitute an entire universe: from love songs and laments to patriotic appeals, descriptions of nature, humorous ditties and lullabies. Throughout the series, reviewers have praised Monica Groop’s genius for adapting her art to the subject matter at hand, as exemplified by the following quote from Fanfare regarding volume 5: ‘Monica Groop is a singer with the ability to colour her voice to suit the text and mood of a song, and with real dramatic and poetic insight.’ From volume 4 onwards she has enjoyed the congenial support of Roger Vignoles at the piano.

On the present disc, the two perform Grieg’s last song cycles, Op. 69 and Op. 70, both to texts by the Danish poet Otto Benzon. Also included is a version for voice and piano of the harrowing Den Bergtekne (‘The Mountain Thrall’) Op. 32, the retelling of a folk tale about a young man who gets lost in the forest and is bewitched by the daughter of the Troll. The remainder of the programme is made up of twelve songs without opus number, including an earlier version of The Tryst from the famous Haugtussa collection, Op. 67.