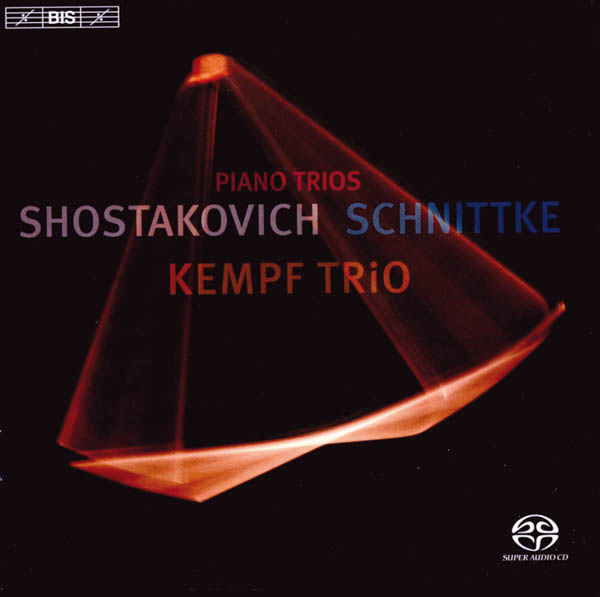 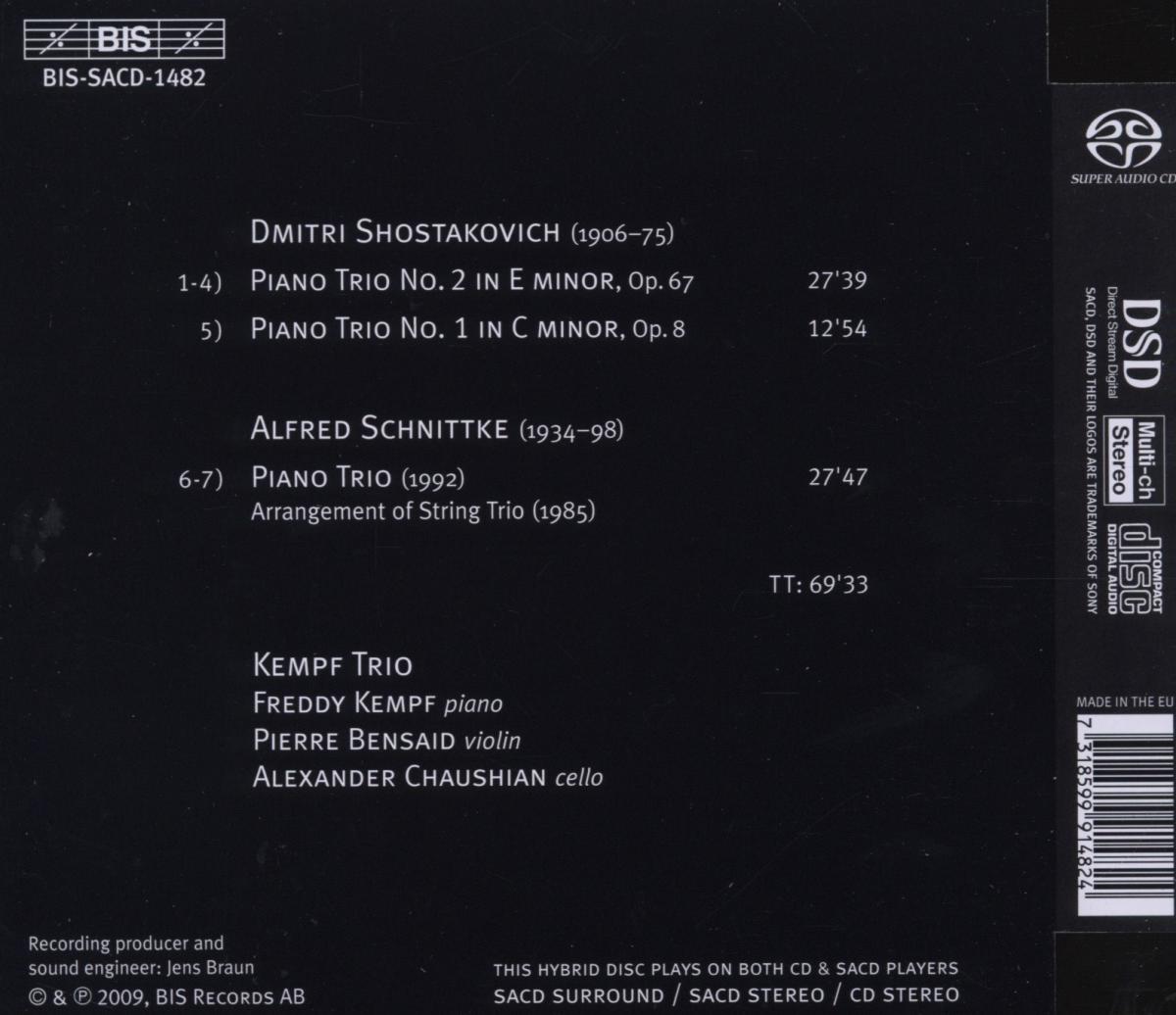 Bewertung:
versandfertig innerhalb von 1-3 Tagen
(soweit verfügbar beim Lieferanten)
EUR 19,99*
Versandkosten
The highly emotionally charged works on this disc were all three composed during periods of emotional upheaval in the lives of their creators. Shostakovich's father died in the aftermath of the turbulent years of the revolution, and a year later, in 1923, he himself was diagnosed with tuberculosis. Sent to Crimea to recuperate, the sixteen-year old music student fell in love with the daughter of a Moscow professor, and began to compose his First Piano Trio, a passionate work representing a vital stage in his development towards the First Symphony. Twenty-one years later, in the midst of the 2nd World War, Shostakovich completed his Piano Trio No. 2. This extraordinarily painful work, was born out of the appalling sufferings of his fellow-countrymen, but also reflects the loss of his closest friend, the writer Ivan Sollertinsky, who died unexpectedly while Shostakovich was working on the trio. Also marked by a close encounter with death, Schnittke's only Piano Trio originated as a string trio. Composing it to mark the centenary of Alban Berg in 1985, Schnittke 'avoided his trademark stylistic confrontations and direct quotations, preferring subtle allusions to the world of the Viennese classics, especially Schubert', to quote David Fanning's informative liner notes. Soon after completing the trio, Schnittke suffered the first of a series of massive strokes, but in 1992 he revisited the work, dedicating the version for piano trio to his doctor, Alexander Potapov, 'who saved my life twice'. On a previous disc, the Kempf Trio has released two other Russian piano trios - by Tchaikovsky and Rachmaninov - in performances described as 'fiery, cogent, intelligent and wholly compelling' (Evening Standard) and 'a triumph' (The Strad). In the present, no less impassioned and passionate programme, we hear the swan song of this fine ensemble, which was recently dissolved.