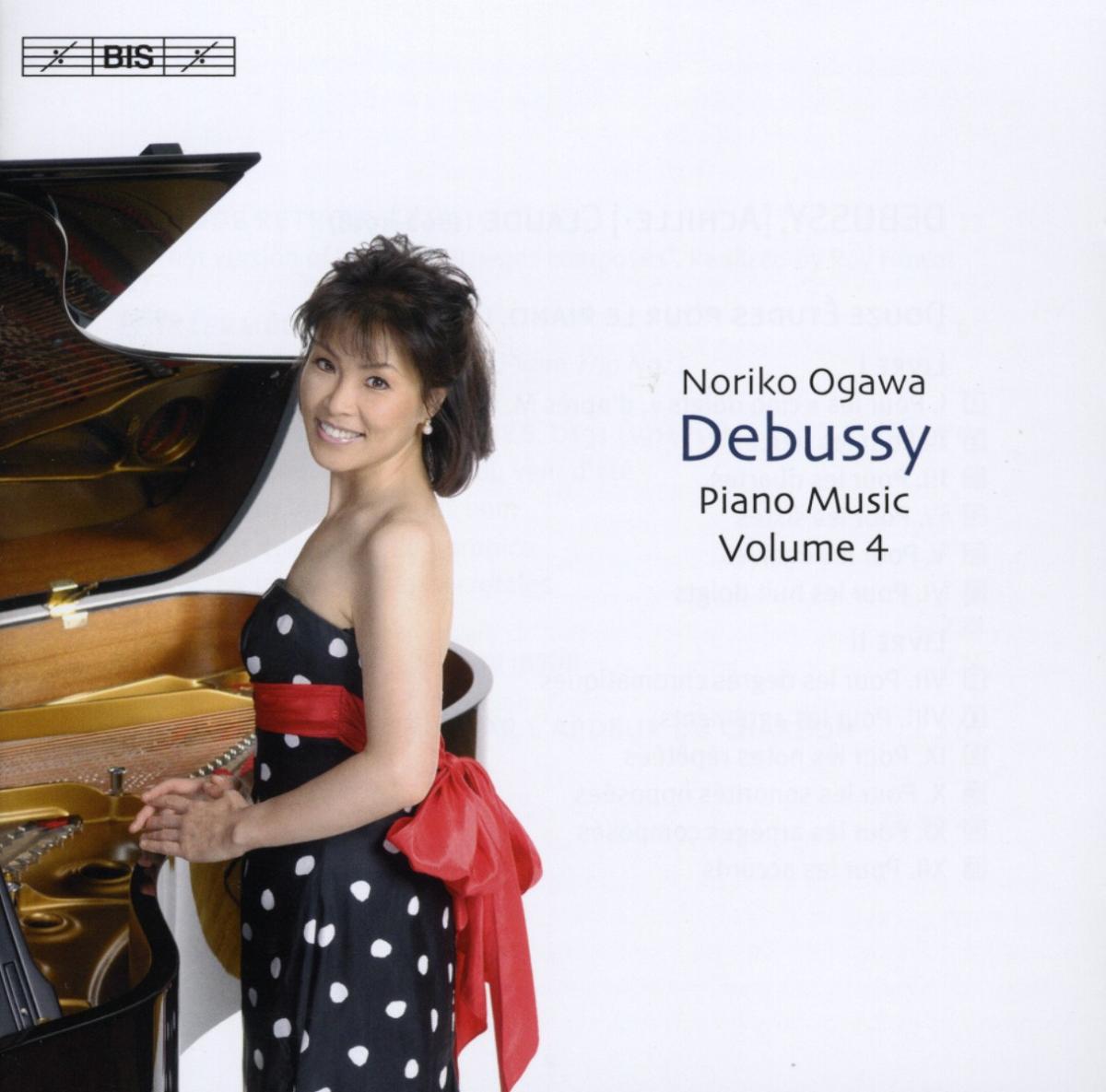 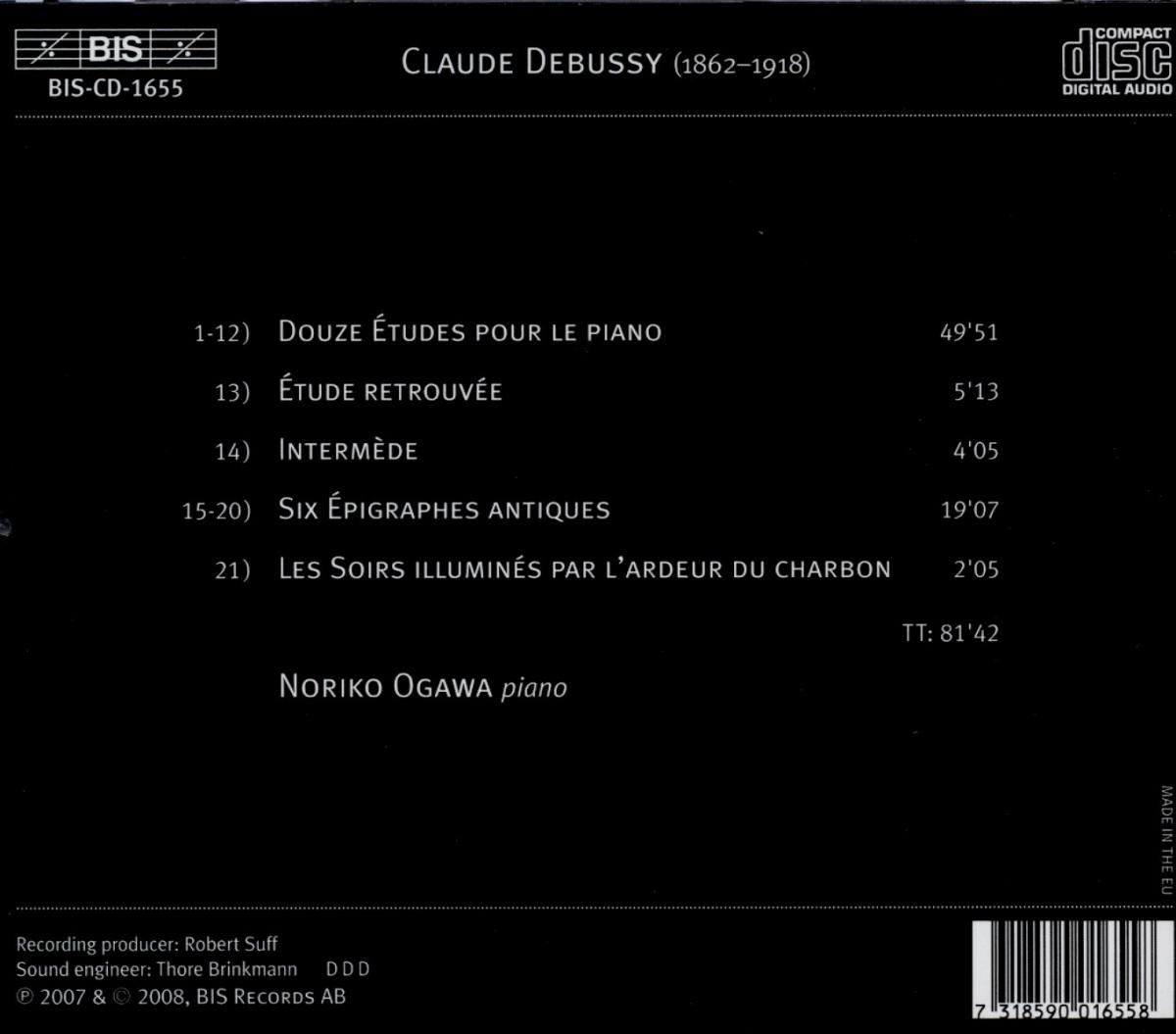 'Captivating playing' of 'exceeding beauty and refinement' have earned the previous volumes of Noriko Ogawa's Debussy cycle the highest recommendations, including no less than two 'Editor's Choice' in Gramophone. On the fourth album Ogawa combines the composer's last masterpieces for the piano with some rarely heard works. The Twelve Etudes form part of Debussy's final, glorious spurt of creativity. Serious health problems and the outbreak of war in 1914 had caused the composer to fall silent for almost a year, when the task of editing Chopin's piano music inspired him to a set of concert études in the tradition of the Polish master. Dispensing with the catchiness of appealing titles and extra-musical associations, Debussy regarded the Etudes as a return to music in its purest form. This well-filled disc also includes a rarely heard 13th étude, the ‘Étude retrouvée’ discovered only in 1977. Another late work is ‘Six Épigraphes antiques’. These short pieces originated as musical renderings of six poems from Pierre Louÿ’s collection Chansons de Bilitis, purportedly translations of ancient Greek texts by a Greek courtesan. Originally written for two pianos, the Épigraphes were later arranged for a single player by the composer himself. The remaining pieces on the disc come from opposite ends of Debussy’s career. ‘Intermède’ is the piano version of a movement from his Piano Trio No. 1 from 1880, while ‘Les Soirs illuminés’ from 1917 is Debussy’s last completed work, written as a token of gratitude to his coal merchant, a Monsieur Tronquin, for having provided the household with precious fuel during the wartime winters.