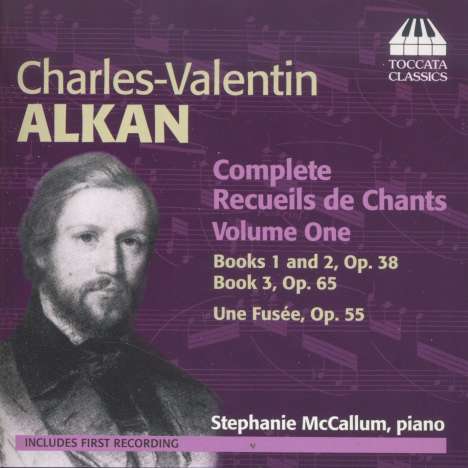 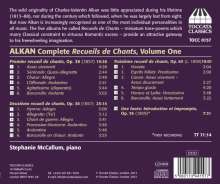 The wild originality of Charles-Valentin Alkan was little appreciated during his lifetime (1813–88), nor during the century which followed, when he was largely lost from sight. But now Alkan is increasingly recognised as one of the most individual personalities in all music. The five albums he called Recueils de chants – miniature tone-poems which marry Classical constraint to virtuoso Romantic excess – provide an attractive gateway to his freewheeling imagination.