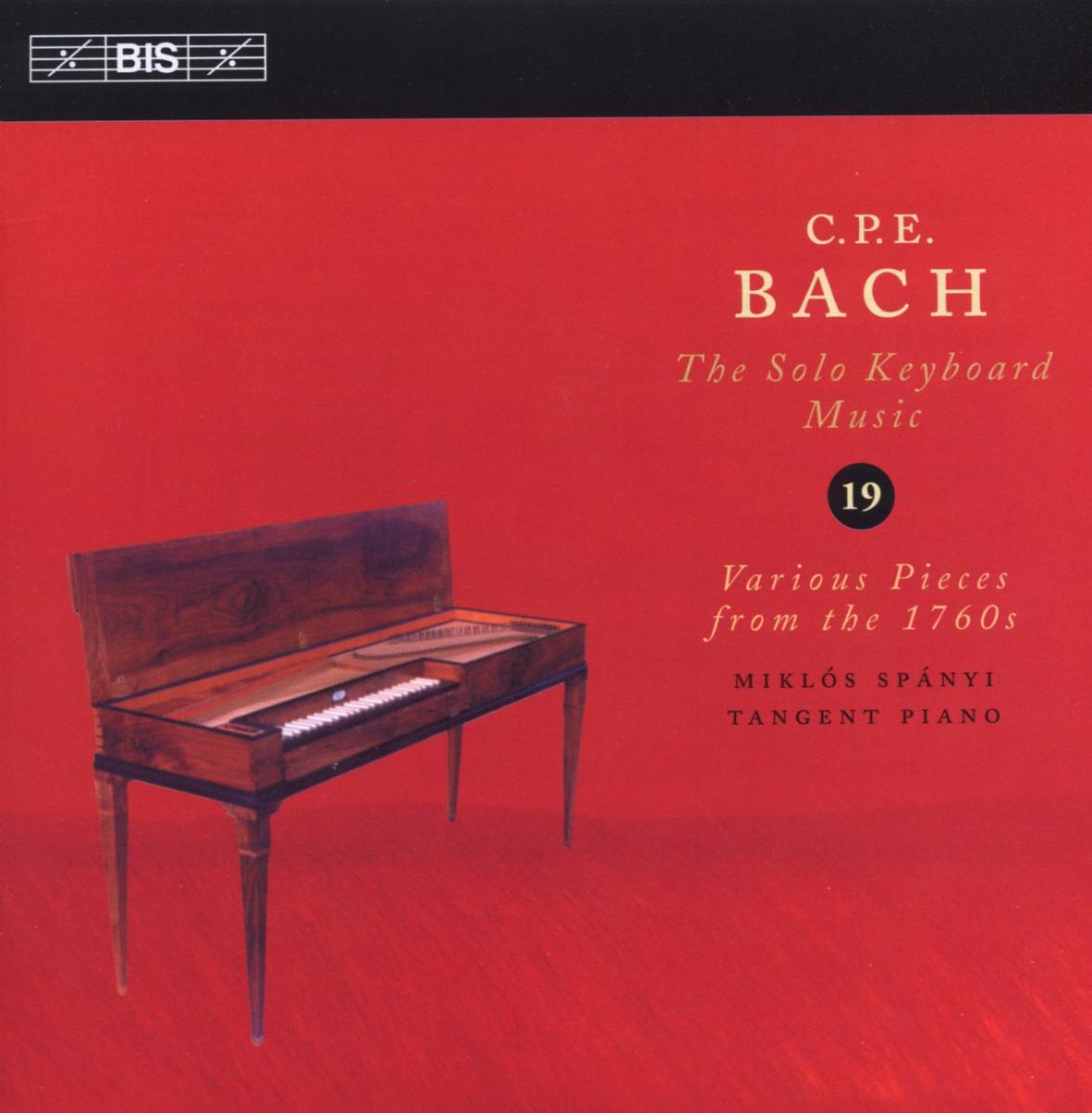 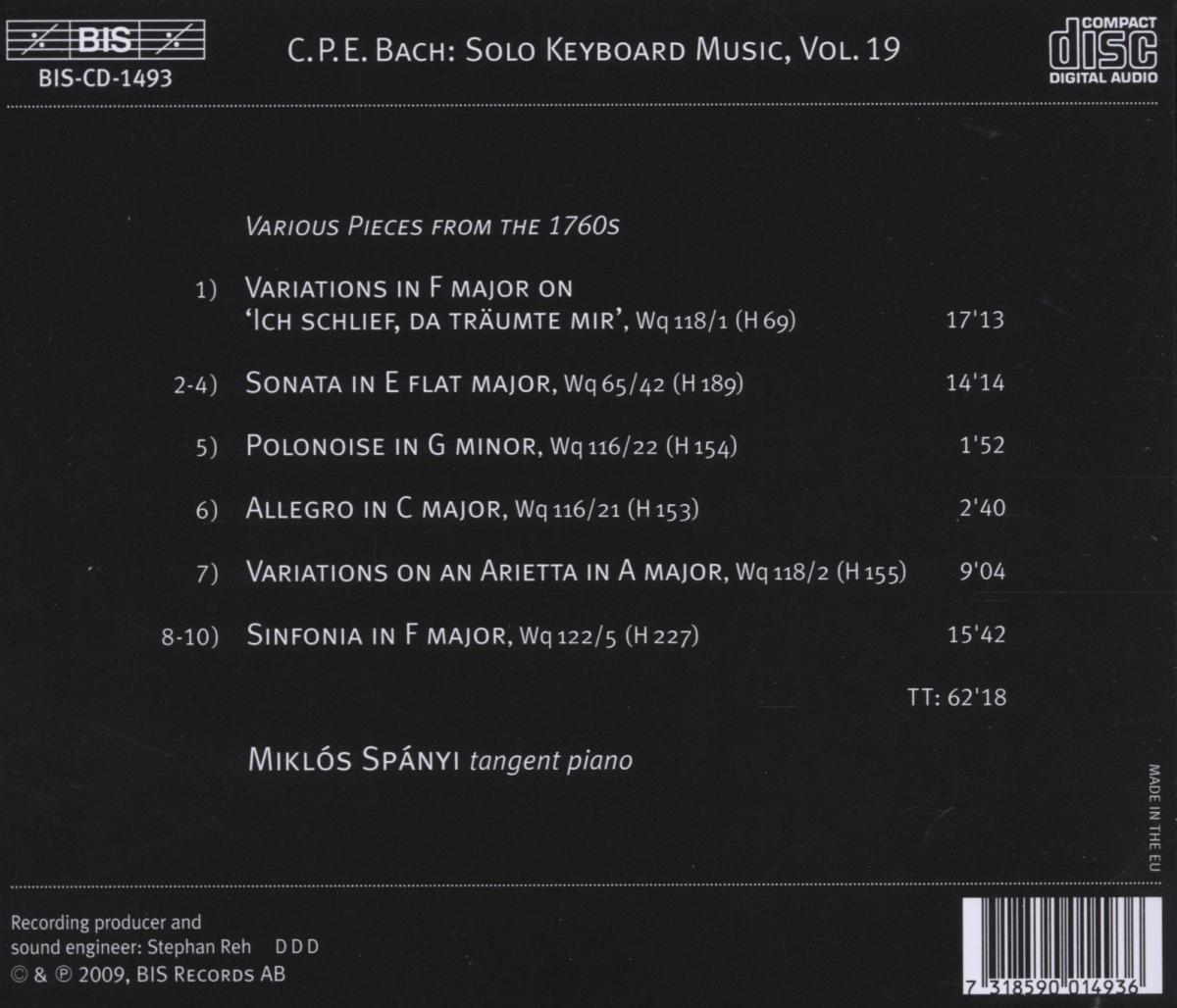 Bewertung:
versandfertig innerhalb von 1-3 Tagen
(soweit verfügbar beim Lieferanten)
EUR 19,99*
Versandkosten
In the latest volume of his highly regarded series, Miklós Spányi has assembled a varied programme, showing different aspects of C. P.E. Bach and the context in which he was active. Two sets of variations are included, both of them intended for the rapidly growing market created by the increasing number of skilled amateur players. Such sets would typically be based on a popular song – such as ‘Ich schlief, da träumte mir’ (‘I slept, and then I dreamt’), used by a number of Bach’s contemporaries – and were often printed in periodical anthologies of music by different composers. In contrast to these more intimate pieces, the Sonata in E flat major and, even more so, the Sinfonia in F major, are examples of the orchestral style of writing that Bach at times allowed to spill over into his keyboard works. The Sinfonia is indeed an arrangement of his own symphony for orchestra, Wq 181. Two other, short pieces, both dated 1760 are included on the disc, one of which, Allegro in C major, was originally intended for use in a ‘Spieluhr’ (a musical box or clock) – a genre in which both Bach’s father, Johann Sebastian, and Handel had written, and for which the young Beethoven would also compose. For a large number of discs in this series, Spányi has chosen to play on a clavichord – an instrument loved by Bach. Volume 17 is a case in point: selected as an Editor’s Choice in Gramophone, the disc was described as ‘the answer to clavichord fans’ dreams’. For the present programme, however, Spányi has elected to perform on a tangent piano, a variant of the fortepiano with a number of possibilities for adapting the timbre and dynamics. The results are striking especially in the sets of variations, but also in the more ‘orchestral’ pieces with their rich timbres and dynamic contrasts.