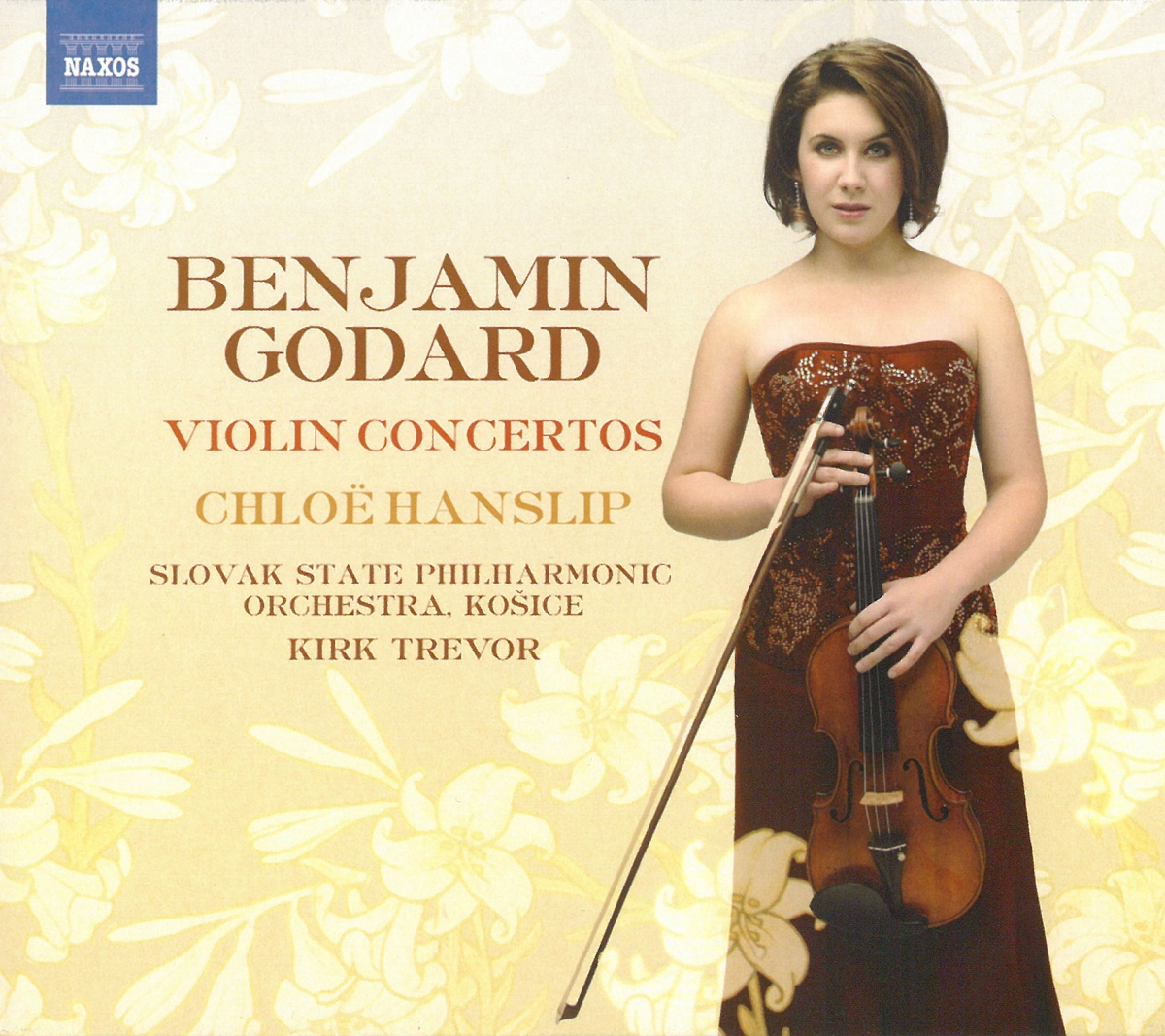 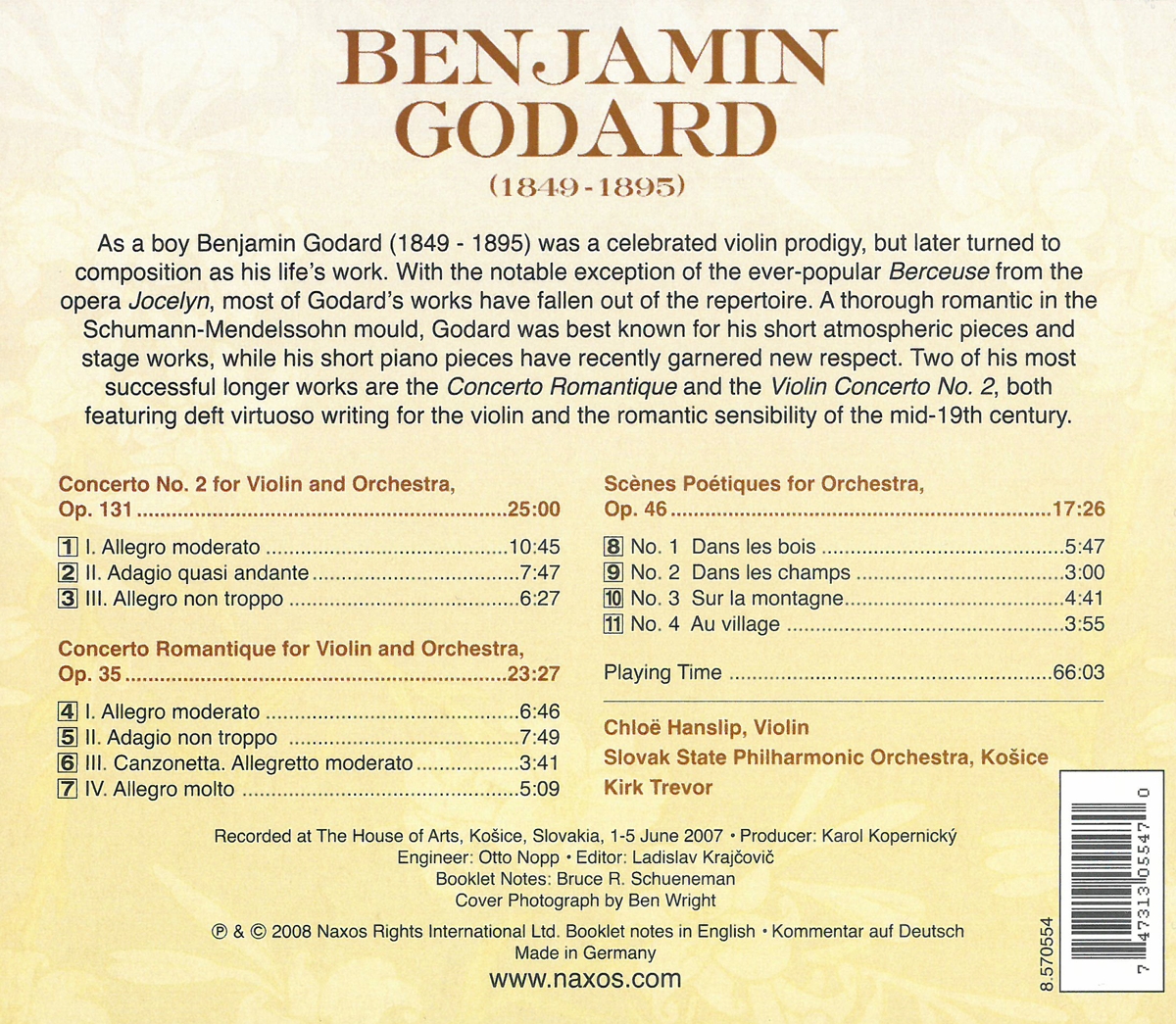 Bewertung:
Artikel am Lager
EUR 12,99*
Versandkosten
As a boy Benjamin Godard was a celebrated violin prodigy, but later turned to composition as his life's work. With the notable exception of the ever-popular Berceuse from the opera Jocelyn, the most of Godard's works have fallen out of the repertoire. A thorough romantic in the Schumann-Mendelssohn mould, Godard was best known for his short atmospheric pieces and stave works, while his short piano pieces have recently garnered new respect. Two of his most successful longer works are the Concerto Romantique and the Violin Concerto No. 2, both featuring deft virtuoso writing for the violin and the romantic sensibility of the mid-19th century.