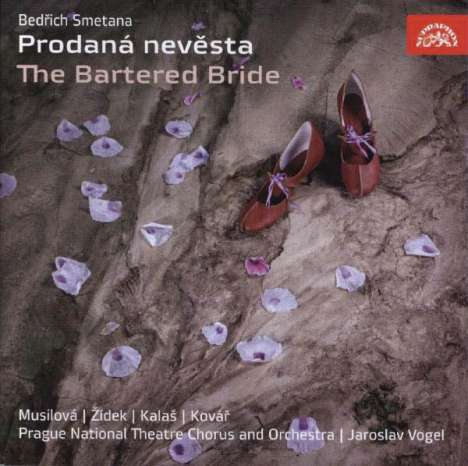 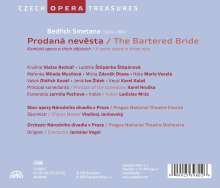 During the course of the 20th century Smetana's The Bartered Bride had numerous complete recordings which documented the interpretational mastery of the artists associated with Prague's National Theatre. Supraphon is now releasing the first-ever CD of this underrated recording of the production conducted by Jaroslav Vogel, which for a long time - primarily in the shadow of Zdenek Chalabala's and Zdenek Kosler's celebrated albums - has awaited rediscovery. The twenty-five-year-old Ivo Zidek (Jenik) and the twenty years older Oldrich Kovar (Vasek) appear here in their pivotal roles. You can also look forward to savouring the stellar performances of Milada Musilova (Marenka), Karel Kalas (Kecal) and other singers.