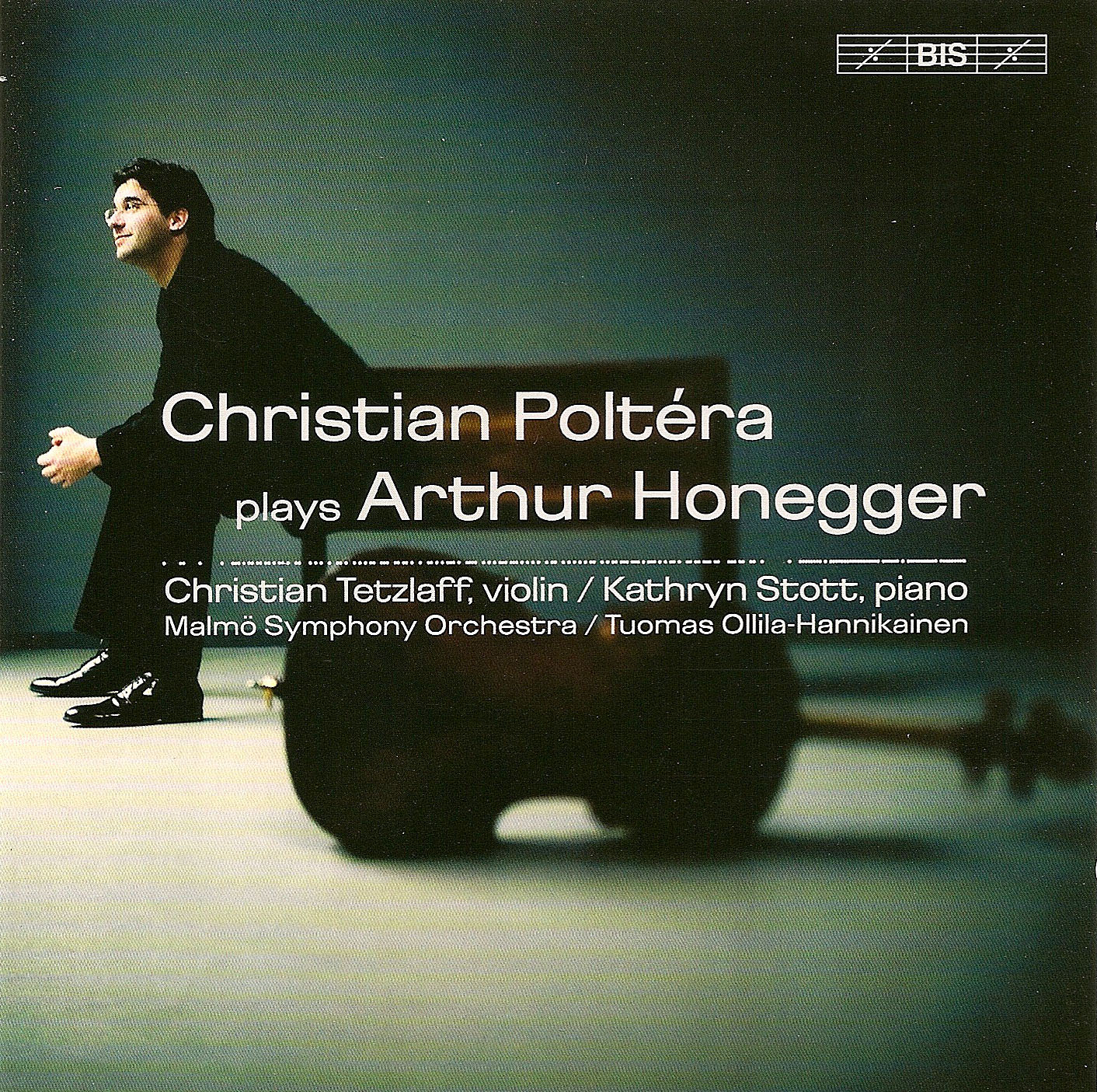 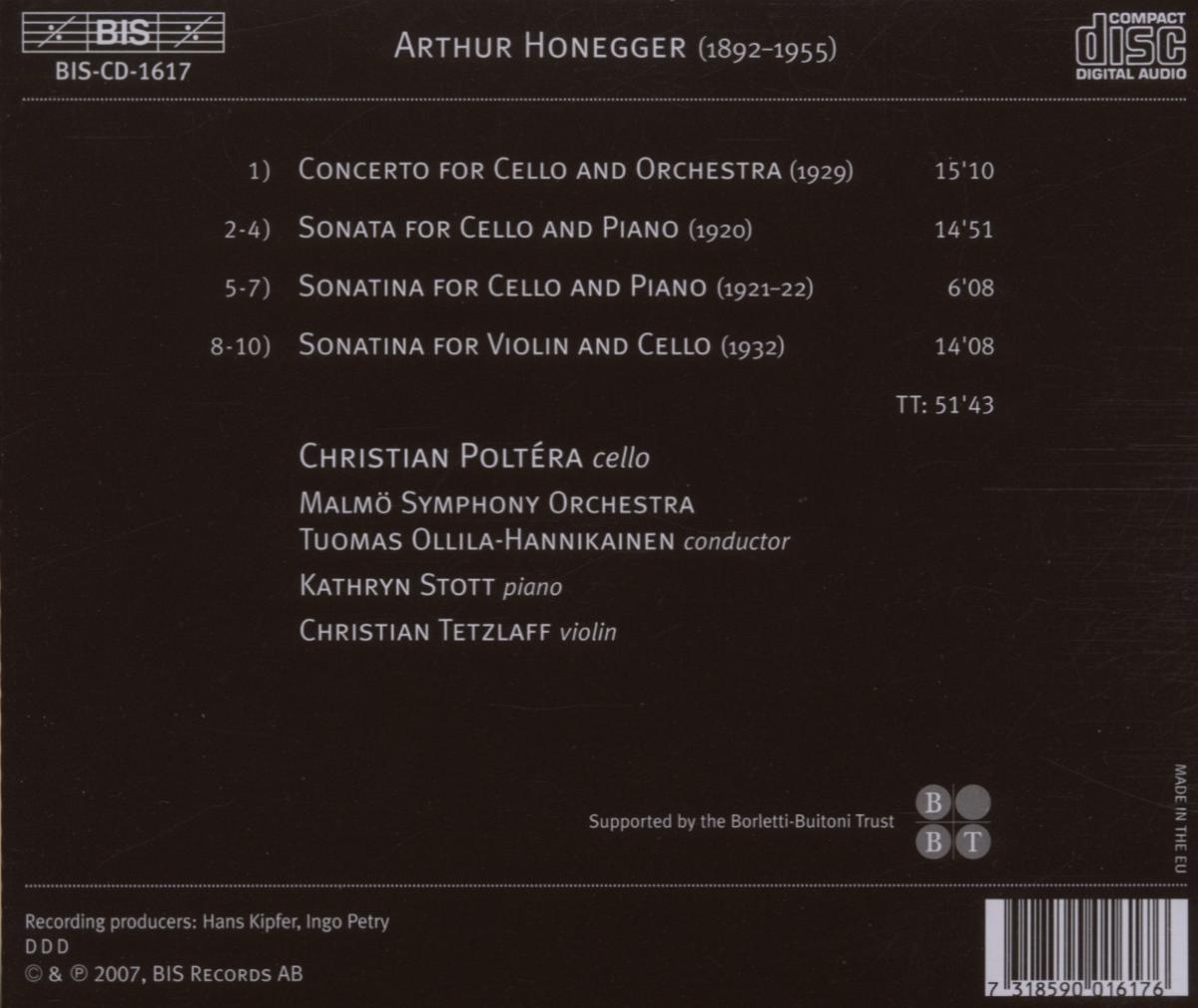 Bewertung:
Nur noch 1 Stück am Lager. Danach versandfertig innerhalb von 1-3 Tagen (soweit verfügbar beim Lieferanten)
EUR 19,99*
Versandkosten
The young Swiss cellist Christian Poltéra is becoming a frequent guest at the world’s major concert venues, most recently appearing as a soloist during the BBC Proms in Albert Hall. His repertoire is unusually wide-ranging and includes the mainstays of the instrument, as well as contemporary works and less frequently heard composers. His previous disc on BIS was part of a triptych of Swiss composers which will ultimately also include Frank Martin. It focused on the cello works of Othmar Schoeck, and was warmly received, earning him special commendations in various magazines (for instance 'Supersonic' in Pizzicato (Luxemburg) and ‘Strad Selection’ in the Strad) as well as high praise from the reviewers: ‘His glowing tone stays beguiling and songful even in the highest positions and the most furious runs’ (klassik. com) and ‘he here proves himself to be a masterly ‘singer on the cello’ while simultaneously in command of a staggering virtuosity’ (Bayerische Rundfunk). Poltéra now explores four works by Arthur Honegger, written between 1920 and 1932. During this period Honegger was making a name for himself as the composer of the ‘dramatic psalm’ King David and of Pacific 231, his famous orchestral depiction of a steam locomotive. The Sonata for Cello and the 1921-22 Sonatina (originally written for the clarinet) are fine examples of his style: the composer never hid his admiration for Bach’s counterpoint and always insisted upon the importance of ‘musical architecture’ as he termed it. Other components are influences from jazz and blues and a Stravinskian neo-classicism, especially in the later Concerto and the Sonatina for violin and cello. For the Concerto Poltéra returns to the Malmö Symphony Orchestra under Tuomas Ollila-Hannikainen, while choosing Kathryn Stott and Christian Teztlaff as his partners in the chamber works.