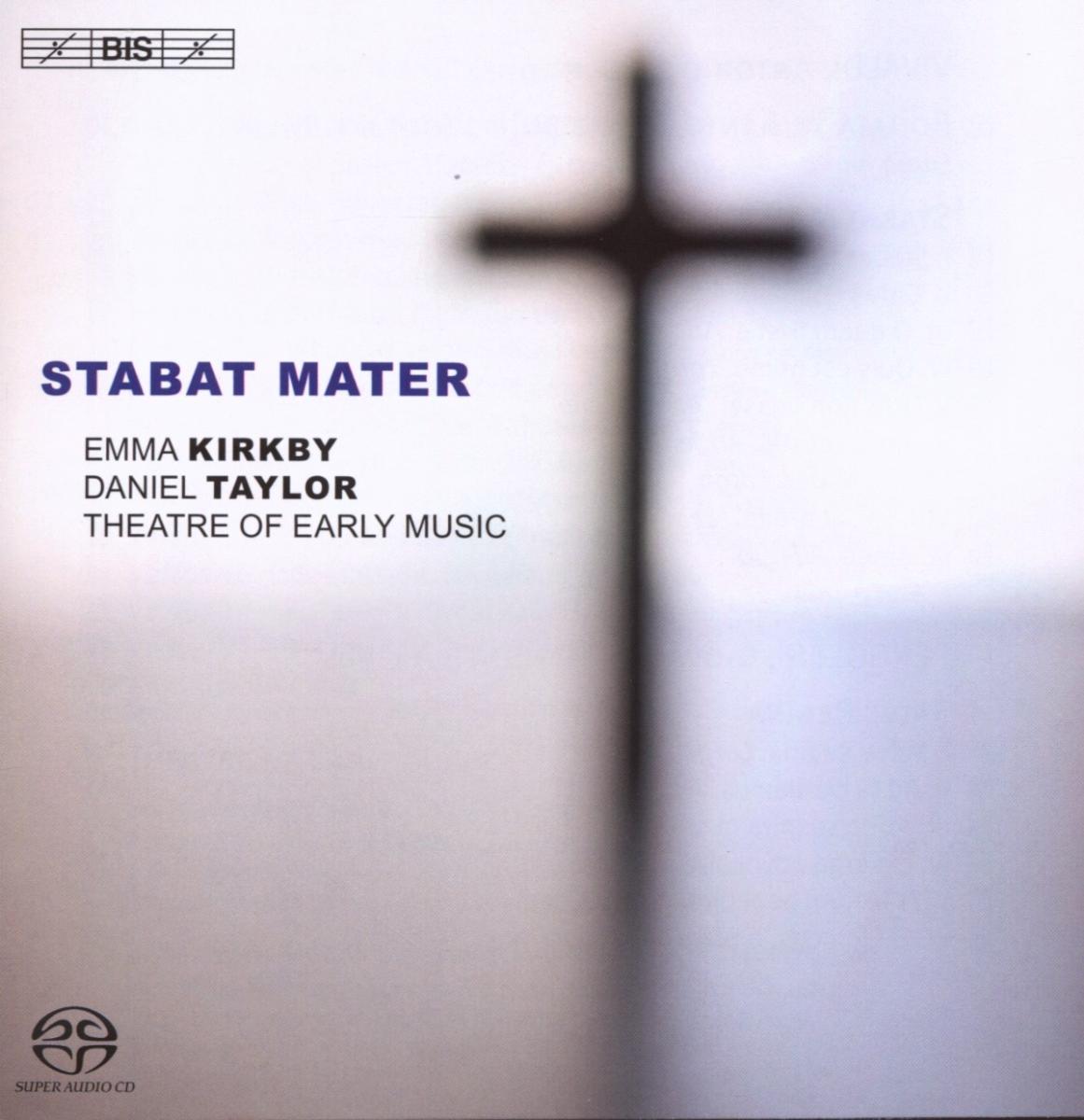 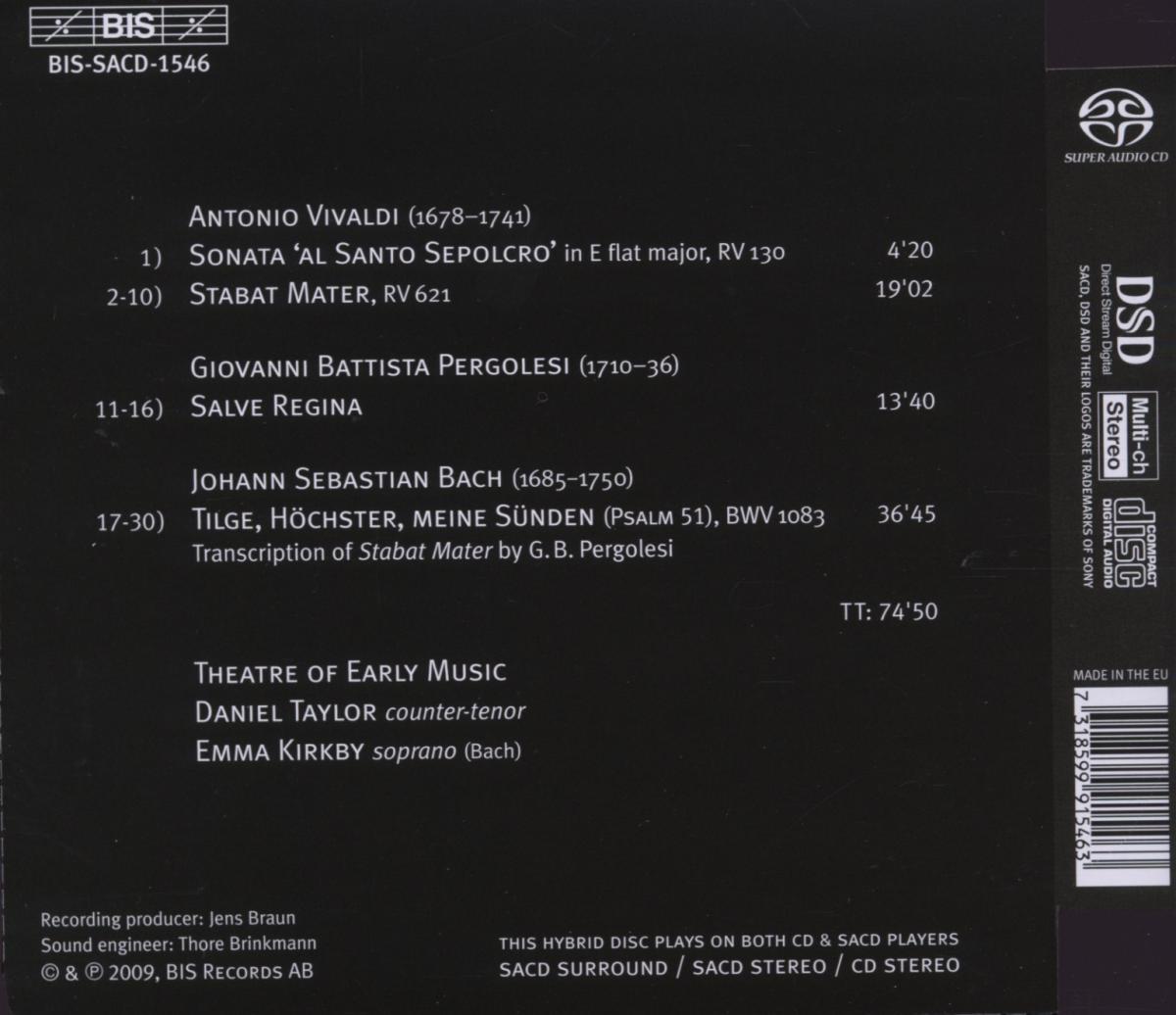 Bewertung:
versandfertig innerhalb von 1-3 Tagen
(soweit verfügbar beim Lieferanten)
EUR 18,99*
Versandkosten
With a disc entitled Stabat Mater and featuring Pergolesi among the composers, it would be natural to expect his setting (surely the most famous of all) of this heartfelt meditation on the grief of the Virgin Mary to be included in the programme. Well, it isn’t – and it is! Only a few years after Pergolesi in 1736 had composed his Stabat Mater, Bach made an adaptation of it using a contemporary German version of the biblical Psalm 51. To suit the requirements of the new text Bach made certain alterations to Pergolesi’s vocal parts, but retained the scheme of solo arias and duets between a soprano and an alto voice. He also added a new, independent viola part to the score and rewrote the basso continuo, giving the work a new harmonic vitality. It’s not only in the form of an arrangement that Pergolesi appears on this disc, however: Psalm 51 is preceded by his own Salve Regina, composed around the same time as the Stabat Mater, and of a similarly expressive, sorrowful character even though the text in question is a hymn of praise to the Virgin Mary. Of Pergolesi’s two settings of the text, the present one – originally in C minor – is the most well-known, and is here performed in the F minor version for alto voice. Opening the disc is Vivaldi’s brief Sonata al Santo Sepolcro (‘at the Holy Grave’), an instrumental work probably intended for inclusion in an Easter church service. This is followed by – finally! – a Stabat Mater proper, also by Vivaldi and probably dating from 1711 or 1712. Vivaldi used just the first ten verses of the text, creating one of the most sombre of all settings, here performed by the Canadian ensemble Theatre of Early Music and its director, counter-tenor Daniel Taylor, who in Bach is joined by Emma Kirkby, taking on the soprano part.