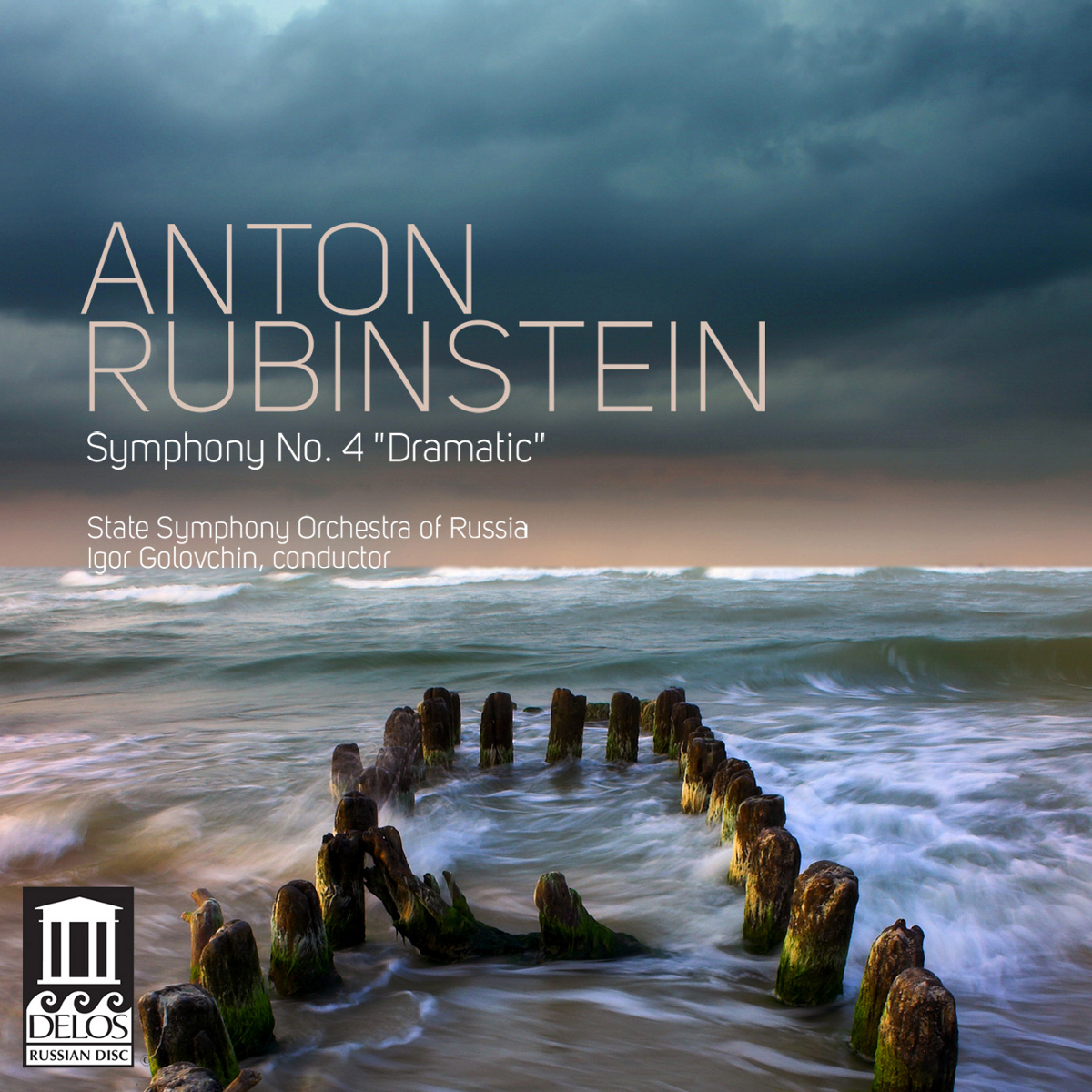 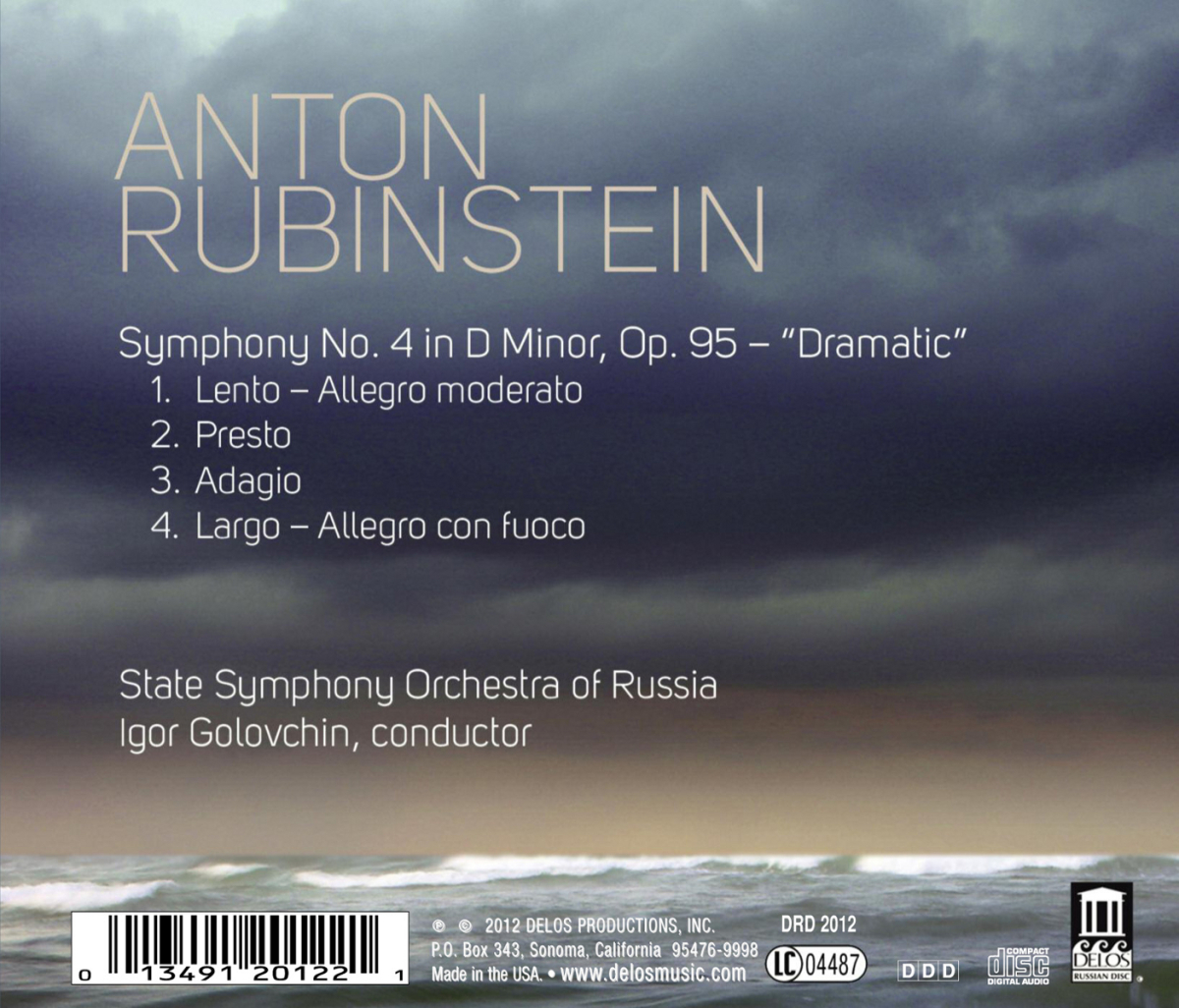 Deploring the lack of such formal musical training in his own nation, Rubinstein founded the St. Petersburg Conservatory in 1862, importing distinguished teachers from abroad and serving it as both a professor and its first director. Among his first star students was the young Tchaikovsky. His younger brother Nikolai (also a renowned piano virtuoso) founded the Moscow Conservatory along similar lines in 1866.

Despite opposition from homegrown musical nationalists like “the mighty handful,” the Rubinsteins – between them – quickly brought their homeland’s musical establishment up to European standards, forging what has come down to us as one of the world’s most respected musical training traditions.

Neither do the elder Rubinstein’s many excellent compositions get the attention that they deserve. A prolific composer, he wrote at least 16 operas, six symphonies, five piano concertos (also two for cello and one for violin), plus a wealth of chamber and solo piano compositions as well as 160 solo romances and songs. Sadly, much of his music remains unrecorded and obscure. With Delos’ second re-release of the classic Russian Disc symphony recordings (the first is his Symphony No. 2, the “Ocean” – DRD 2010), the available Rubinstein discography is much enhanced. Watch for Delos’ impending re-release featuring his best-known piano concertos.

The “Dramatic” Symphony: proving a point

Rubinstein produced his fourth symphony in 1874, which he subtitled the “Dramatic.” It was first heard in 1875, under the composer’s baton, in Russian and major western European cities. His major aim was to express, by means of this new work, a protest against a widespread theory proclaimed by Wagner and his proponents. They postulated that Beethoven had exhausted all the potential of symphonic development, which was why he had felt compelled to use a choral setting of a poetic text in the finale of his Ninth Symphony. Purely instrumental symphonic writing was thus doomed to disappear, and the advancement of “synthetic” art combining multiple genres was inevitable. But Rubinstein sought to revive Beethoven’s style of symphonic composition; of bringing his sort of “symphonic drama” back to life. Thus the composer subtitled the piece to indicate such a purpose.

In the great European masters’ footsteps.

In terms of the thematic material employed and its masterly development, Rubinstein’s “Dramatic” symphony deserves to be ranked among his best compositions for orchestra. It is cast in the traditional four-movement form, with very modest instrumentation that achieves an impressive diversity of colors and effects by means of contrasting various instrumental groups. Compared to the composer’s earlier symphonies, the “Dramatic” symphony’s thematic material is entirely different – especially from that of the “Ocean” symphony, in which the themes reflected the influence of the Russian “romance.” The Fourth Symphony, instead, is based on motifs more like those of Beethoven or Schumann. Thus, in the main part of the passionate and intense first movement, the Beethoven-like rhythmic patterns are of major importance; the secondary theme could even belong to late Schumann (or Brahms). The magnificent first theme of the finale bursts with dynamic energy, elasticity and determination.

Out of the four movements, the scherzo-like second is perhaps the finest. There were few composers in the second half of the 19th century who could fully achieve the kinds of humor, spontaneity and captivating joy found in Beethoven’s scherzos – with their powerful triple meters plus their dynamic, rhythmic and instrumental contrasts: Rubinstein was among them.