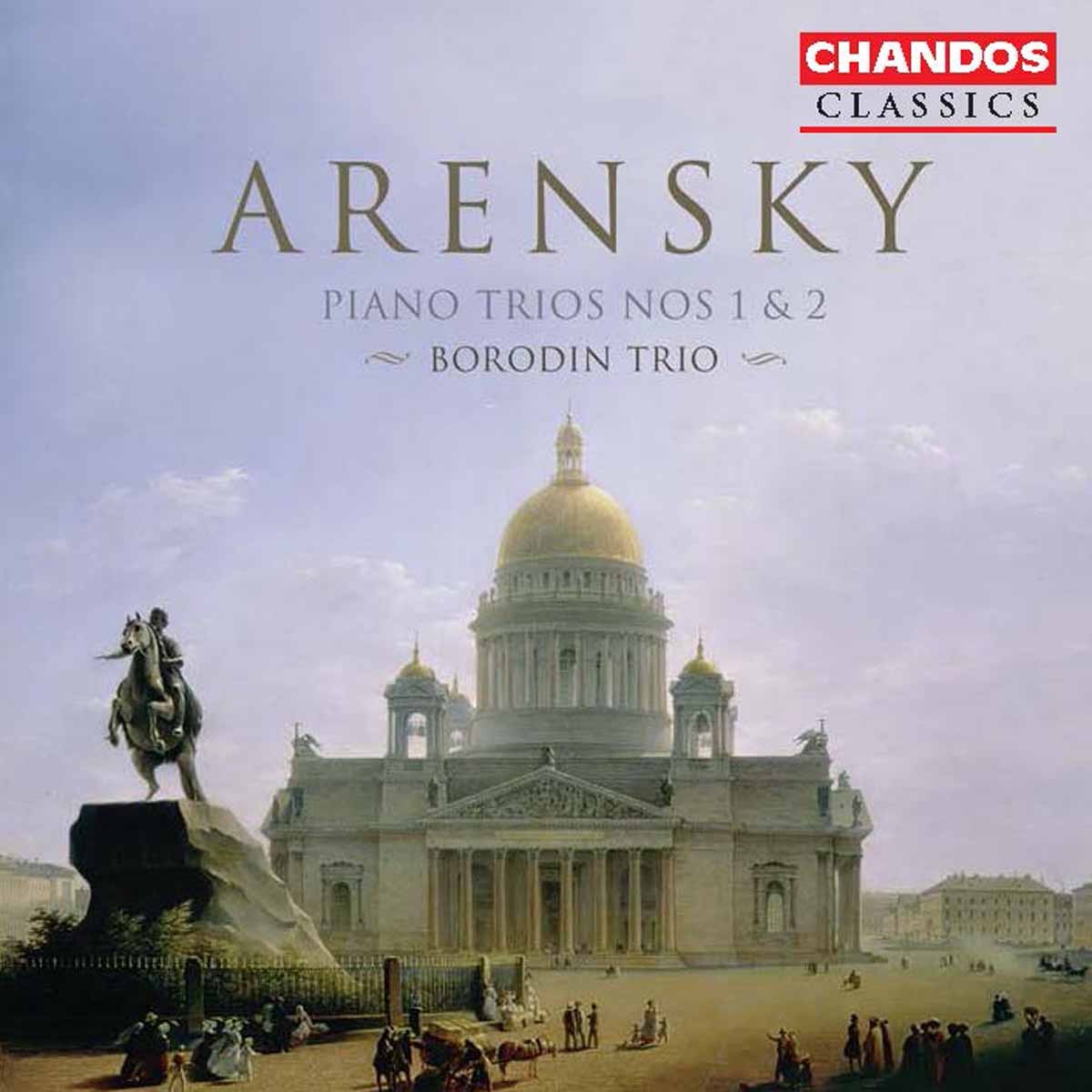 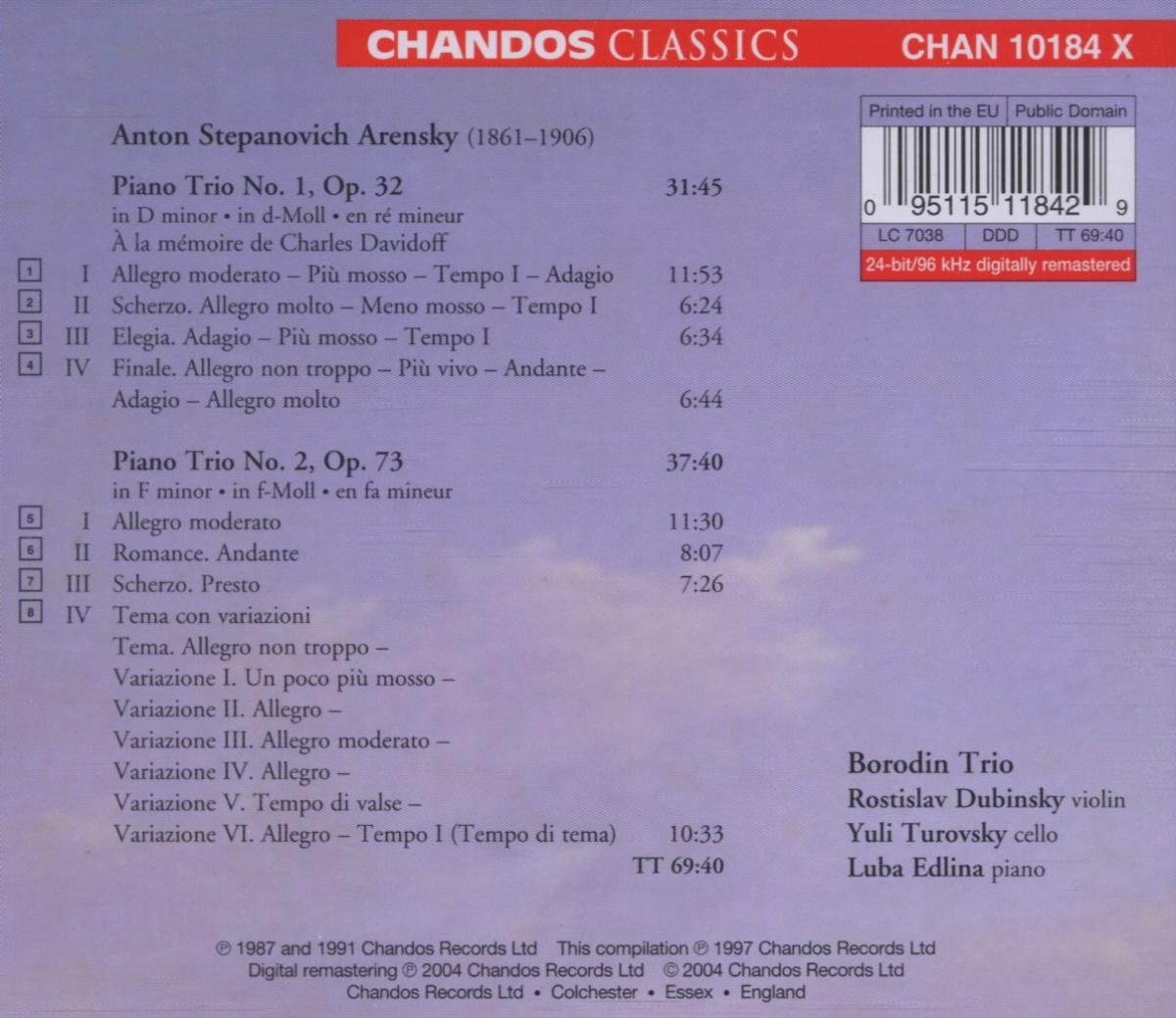 Although Anton Arensky studied for a time under Rimsky-Korsakov at the St Petersburg Conservatory, his musical affiliation seems closer to Tchaikovsky. It was at the Moscow Conservatory – where Tchaikovsky’s eclectic approach to music to some extent balanced the nationalistic school of the ‘Mighty Handful’ – that Arensky went as a teacher of theory and composition after having gained the Gold Medal in St Petersburg. His own most important student was Rachmaninov.

Arensky’s Piano Trio No. 1 was published in 1894, the year Balakirev, founder of the ‘Mighty Handful’, suggested Arensky as his successor as Director of Music at the St Petersburg Imperial Chapel. The trio was inspired by Karl Davïdov, who had died five years earlier. Davïdov was a cello virtuoso who founded the Russian school of cello playing, and the trio bears posthumous testimony to his work at the St Petersburg Conservatory which he joined in 1863 and where he served as Director from 1876 until 1886.

While the First Piano Trio in D minor is perhaps Arensky’s best-known chamber work, the Second Piano Trio in F minor remains virtually unknown. Composed in 1905, a year before his death, the second trio is less abrupt and more expansive than the first, almost symphonic in its dimensions.

''one senses the music coursing through the Russian's veins in a way that eludes their distinguished colleagues' when the music turns introspectively moody the Borodin players are inimitable. Brian Couzens's Chandos Classics recording is beatifully judged: warm yet detailed, and physically involving.' International Record Review