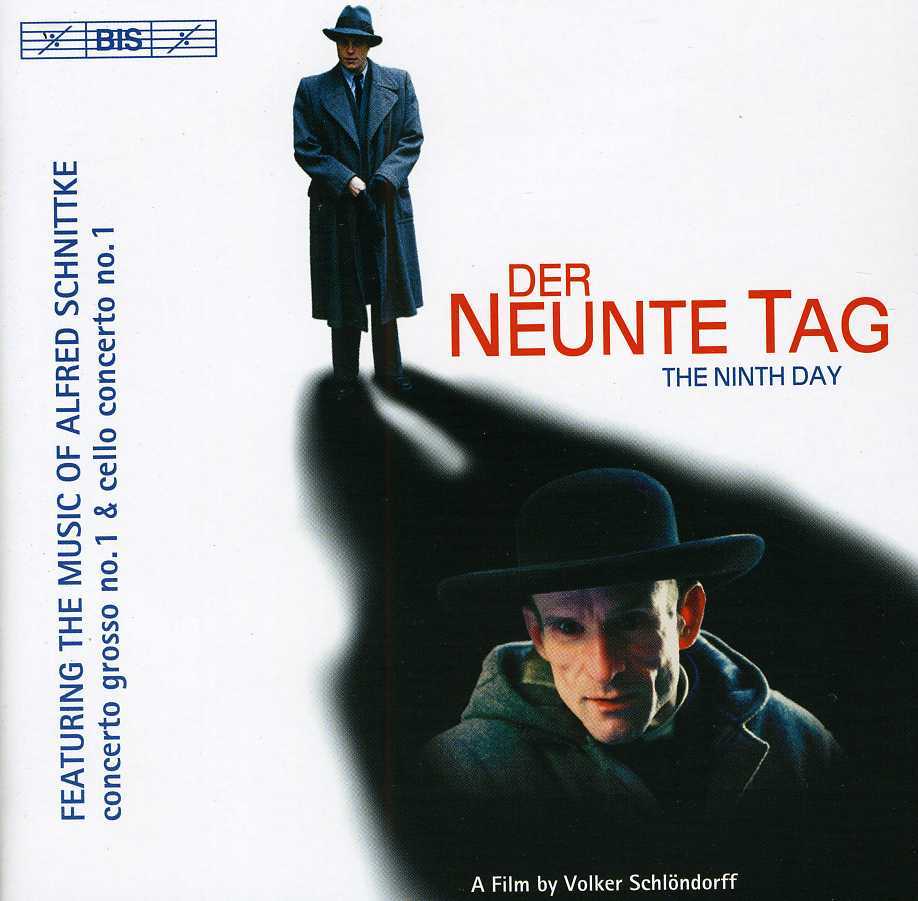 When German film director and Oscar winner Volker Schlöndorff first started planning his film Der neunte Tag, he decided not to use any music in the sound track. The story of Abbé Henri Kremer and his descent into the hell of the Nazi concentration camps was so strong that music might be a distraction. But the BIS recording of Alfred Schnittke's Cello
Concerto No. 1, acquired during a visit to St. Petersburg in the early 1990s, kept nagging at Schlöndorff's mind. After listening to much of the music of Schnittke, the filmmaker then found another work, Concerto Grosso No. 1, which made a lasting impression. He decided that he would use this music in the film. As he remarked: »there is an affinity that causes the music to suit the film extraordinarily well«. This disc presents the two gripping works by Alfred Schnittke in a special compilation for Volker Schlöndorff's film Der neunte Tag.