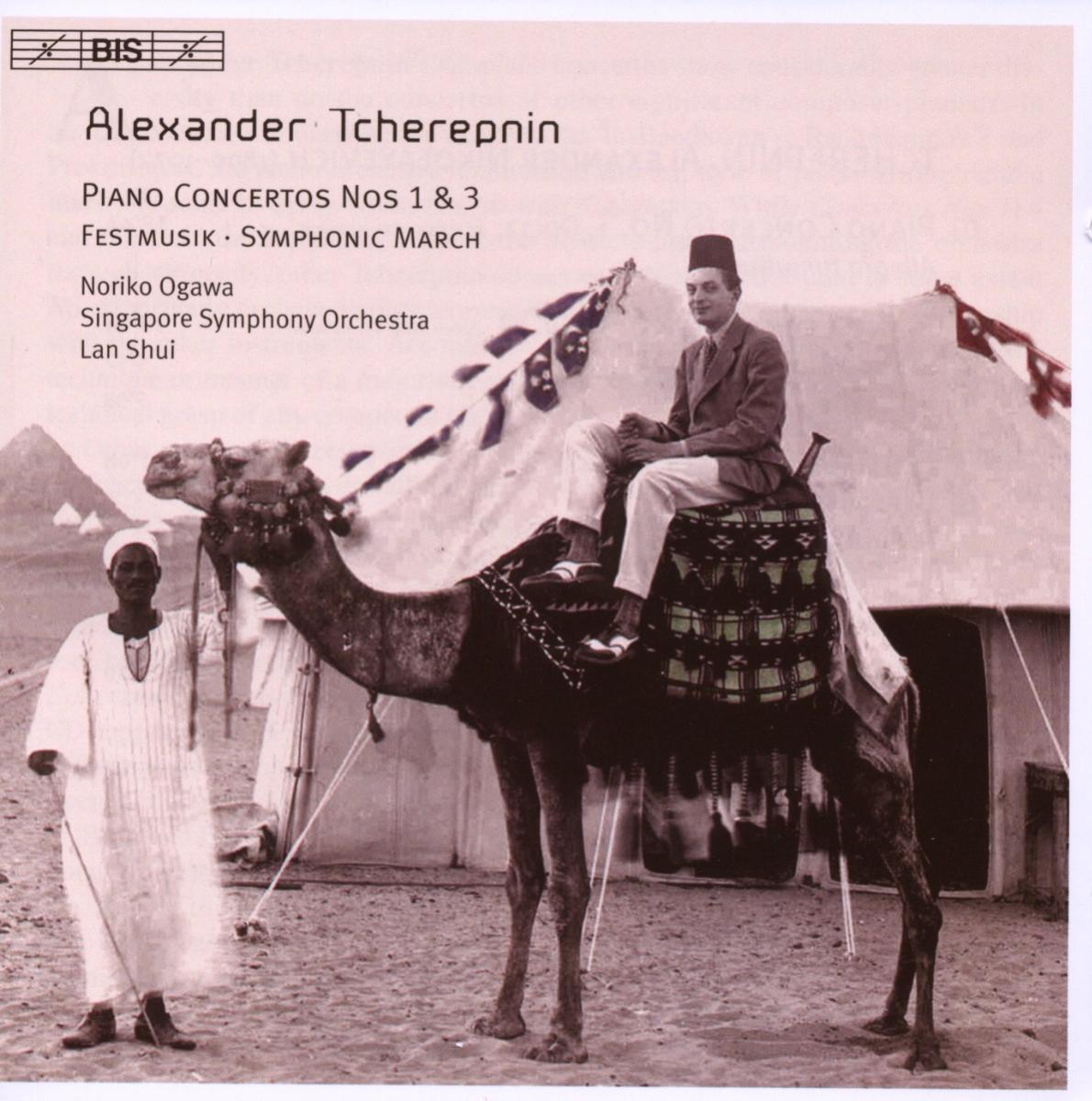 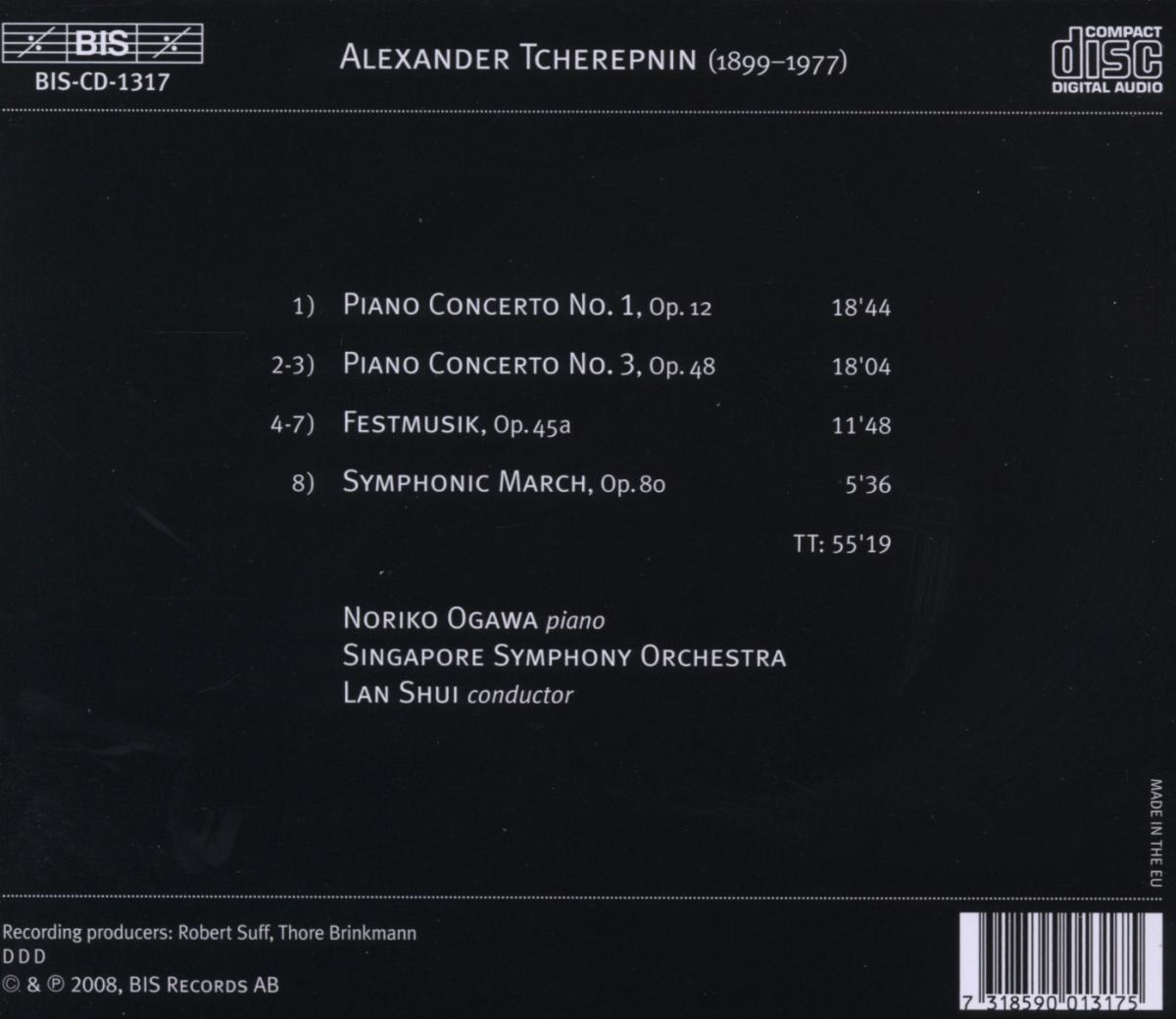 This fourth disc dedicated to the music of Alexander Tcherepnin (1899–1977) brings the cycle of his six piano concertos to a close – a cycle which shows considerable diversity both in terms of style and of the relationship between soloist and orchestra. While Concertos Nos 1, 4 and 6 reflect the Romantic ideal of the heroic pianist surmounting the orchestra through virtuosity, other Tcherepnin concertos virtually eschew display, presenting the piano in chamber-music partnership with the other instruments. The present disc includes an example of both types of works. Born and bred in St. Petersburg, Tcherepnin and his family fled Russia during the Revolution, staying for a couple of years in Tbilisi in Georgia. It was here that he, an aspiring virtuoso and self-taught composer, composed his Concerto No. 1 in a late-Romantic vein: ‘a typical Sturm und Drang piece’, as he himself would later describe it. By the time of the Third Concerto, composed in 1931-32, Tcherepnin had entered a modernist stage and the work was written during wide-ranging travels that brought the composer from Boston to Jerusalem and Cairo – its first theme, three bars in length, was inspired by a song Tcherepnin heard from Egyptian boatmen on the Nile. Also included are two orchestral works: Festmusik (1931), a suite from the opera The Wedding of Sobeide with libretto by Richard Strauss’ collaborator Hugo von Hofmannsthal, and Symphonic March, composed in 1951, as Tcherepnin was establishing himself as a symphonic composer in the USA. As on other discs in this series the scores are interpreted by pianist Noriko Ogawa and the Singapore Symphony Orchestra conducted by Lan Shui, a team which has received high praise for previous performances, for instance on website Classics Today, whose reviewer described Piano Concerto No. 6 and Symphonies Nos 3 & 4 (on BIS-CD-1018) as ‘Fantastic music, performances, and recording! Another major winner.’