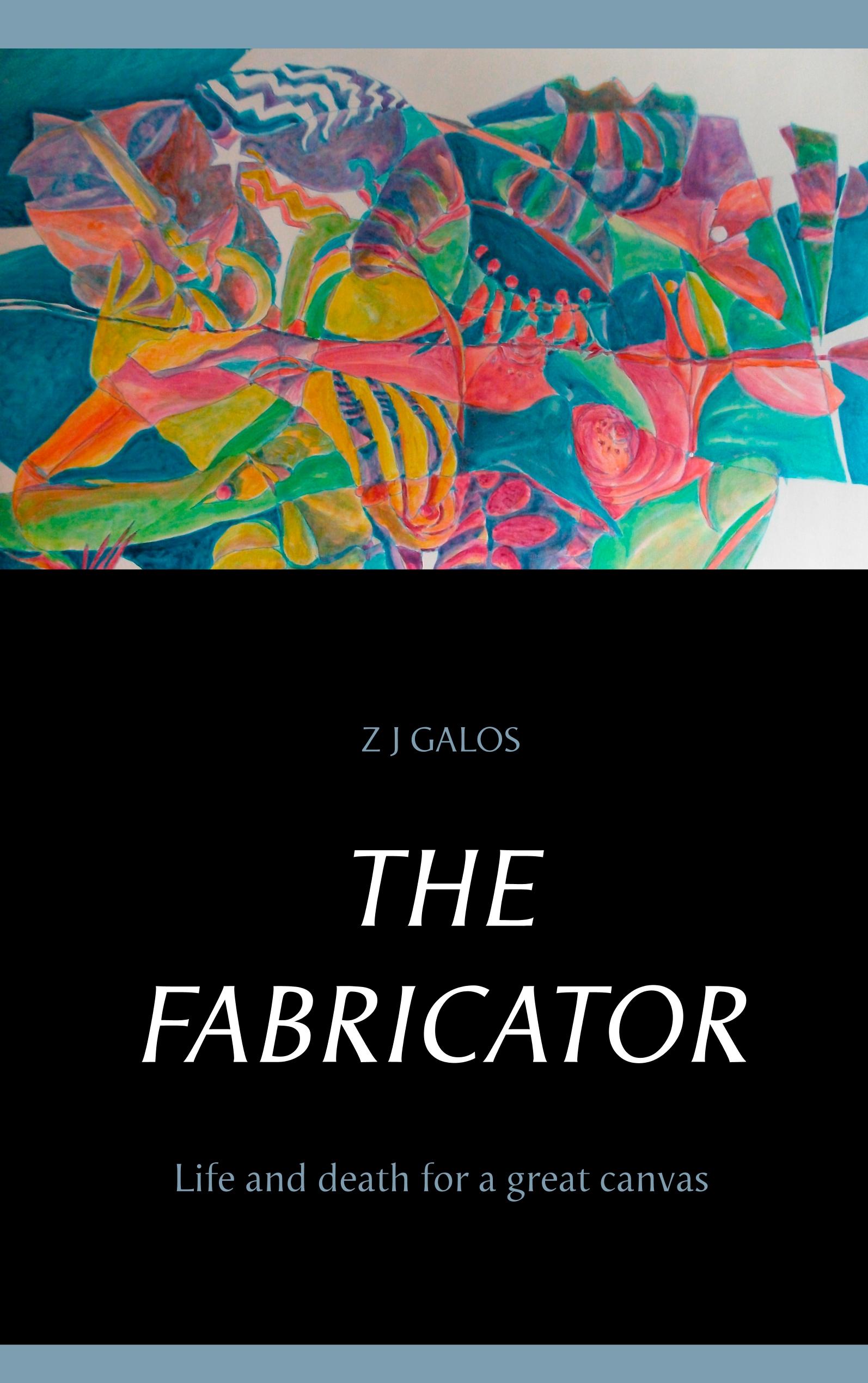 Pablo, an artist on the move, had left the South of Africa, working successfully as an architect, as most of his clients settled in other countries. Via Dubai, he arrived in Greece, where he cannot find work in his profession, but he would enjoy with his friends the freedom of creating art and poetry. His art exhibitions were well attended, but he could only sell a few paintings. As his funds diminished, he met Alica in the nick of time, an architect in Bratislava, who invited him. Enticed by a new adventure, he leaves Athens and Alica offers him lodgings at her studio. Exploring the city center, Pablo meets Tommy by an incident, recovering Tommy's hat blown off by a gust of wind. Invited to Tommy's Art Shop Bratislava, Pablo is hired to copy popular art pieces, which Lisa, Tommy's partner sells successfully in China. When Lisa intends to open Art Shop Paris, Pablo produces a four-panel work which depicts five different nude women, as a homage to Picasso. The work causes great interest, followed by chaos, as it is stolen before the official opening of Art Shop Paris. Pablo's task to recover the painting, with his assistant and a local investigator, is initially successful due to a female staff member. However, Pablo and Lisa fear that the appearance of a dusky man is related to the art theft. Will the grand opening be safe and memorable?