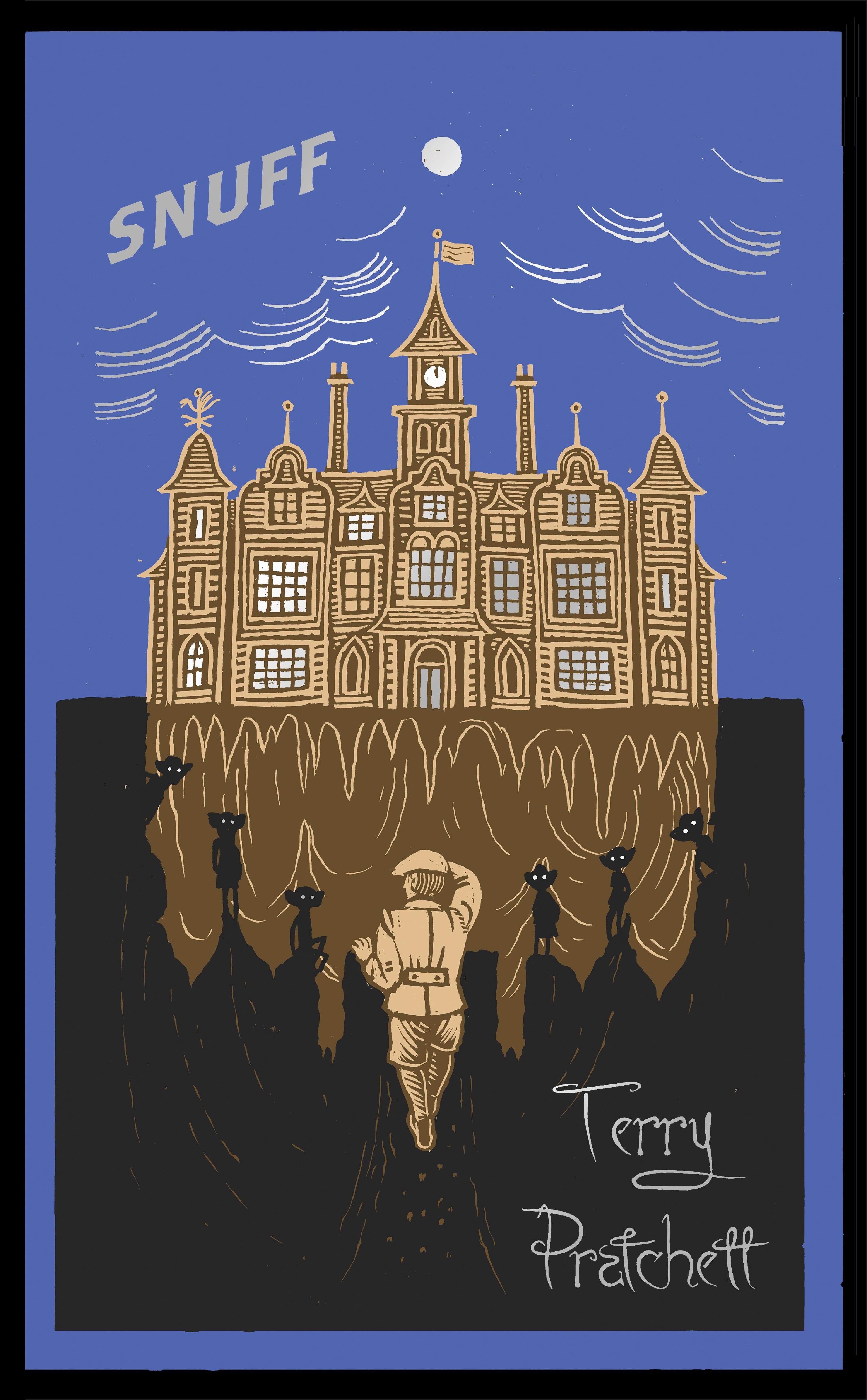 It is a truth universally acknowledged that a policeman taking a holiday would barely have had time to open his suitcase before he finds his first corpse. There are many, many bodies and an ancient crime more terrible than murder.