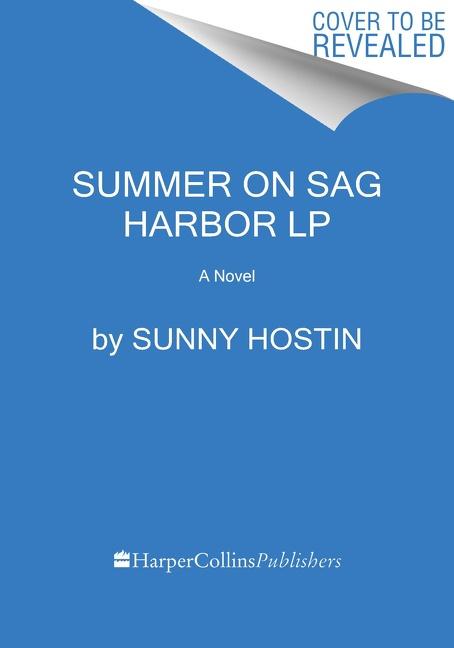 Sunny Hostin
I Am These Truths: A Memoir of Identity, Justice, and Living Between Worlds
Buch
EUR 27,41*

Following her New York Times bestseller Summer on the Bluffs, The View cohost and three-time Emmy Award winner Sunny Hostin spirits readers away to the warm beaches of Sag Harbor for the compelling second novel in her acclaimed Summer series.

In a hidden enclave in Sag Harbor affectionately known as SANS—Sag Harbor Hills, Azurest, and Nineveh—there's a close-knit community of African American elites who escape the city and enjoy the beautiful warm weather and beaches at their vacation homes. Very few know about this part of the Hamptons on Long Island, and the residents like it that way.

Against the odds, Olivia Jones has blazed her own enviable career path and built her name in the finance world. But hidden behind the veneer of her success, there is a gaping hole. Mourning both the loss and the betrayal of Omar, a surrogate father to her and her two godsisters, Olivia is driven to find out more about her biological father, a police officer who was killed when she was a little girl, and to solve the mystery of what happened to her mother.

Feeling untethered from her life in New York City, Olivia buys and redecorates a home in Sag Harbor and begins forging a new community out in SANS. Friendships blossom with Addy, a wealthy part-time sommelier; Kara, an ambitious art curator; and Whitney, the wife of an ex-basketball player and current president of the Sag Harbor Homeowners Association. She also takes to a kind, older gentleman named Mr. Whittingham, but soon discovers he too is not without his own troubles.

As the summer stretches on, each relationship teaches her more about who she really is. Though not without cost, Olivia's search for her authentic identity in the secret history of her family of origin will lead her to redefine the meaning of joy, love, friendship, society, culture, and family—and restore her faith in herself, her relationships, her blackness, and her chosen path.

Sunny Hostin
I Am These Truths
Buch
EUR 16,45*
alle anzeigen