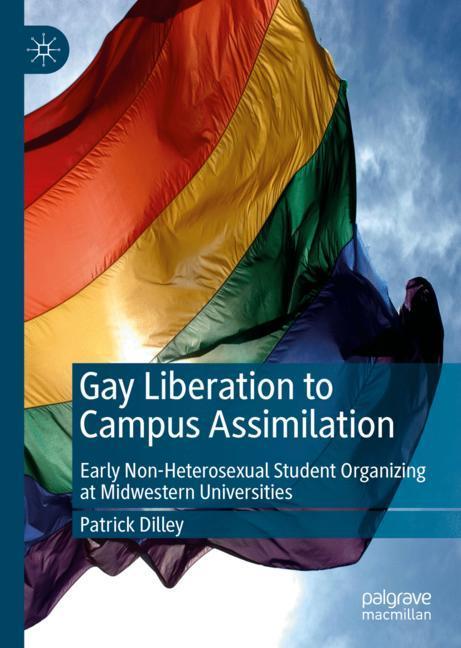 This book outlines the beginning of student organizing around issues of sexual orientation at Midwestern universities from 1969 to the early 1990s. Collegiate organizations were vitally important to establishing a public presence as well as a social consciousness in the last quarter of the twentieth century. During this time, lesbian and gay students struggled for recognition on campuses while forging a community that vacillated between fitting into campus life and deconstructing the sexist and heterosexist constructs upon which campus life rested. The first openly gay and lesbian student body presidents in the United States were elected during this time period, at Midwestern universities; at the same time, pioneering non-heterosexual students faced criticism, condemnation, and violence on campus. Drawing upon interviews, extensive reviews of campus newspapers and yearbooks, and archival research across the Midwest, Patrick Dilley demonstrates how the early gay campus groups created and provided educational and support services on campus-efforts that later became incorporated into campus services across the nation. Further, the book shows the transformation of gay identity into a minority identity on campus, including the effect of alliances with campus racial minorities.