Muhsin Al-Ramli: Daughter of the Tigris 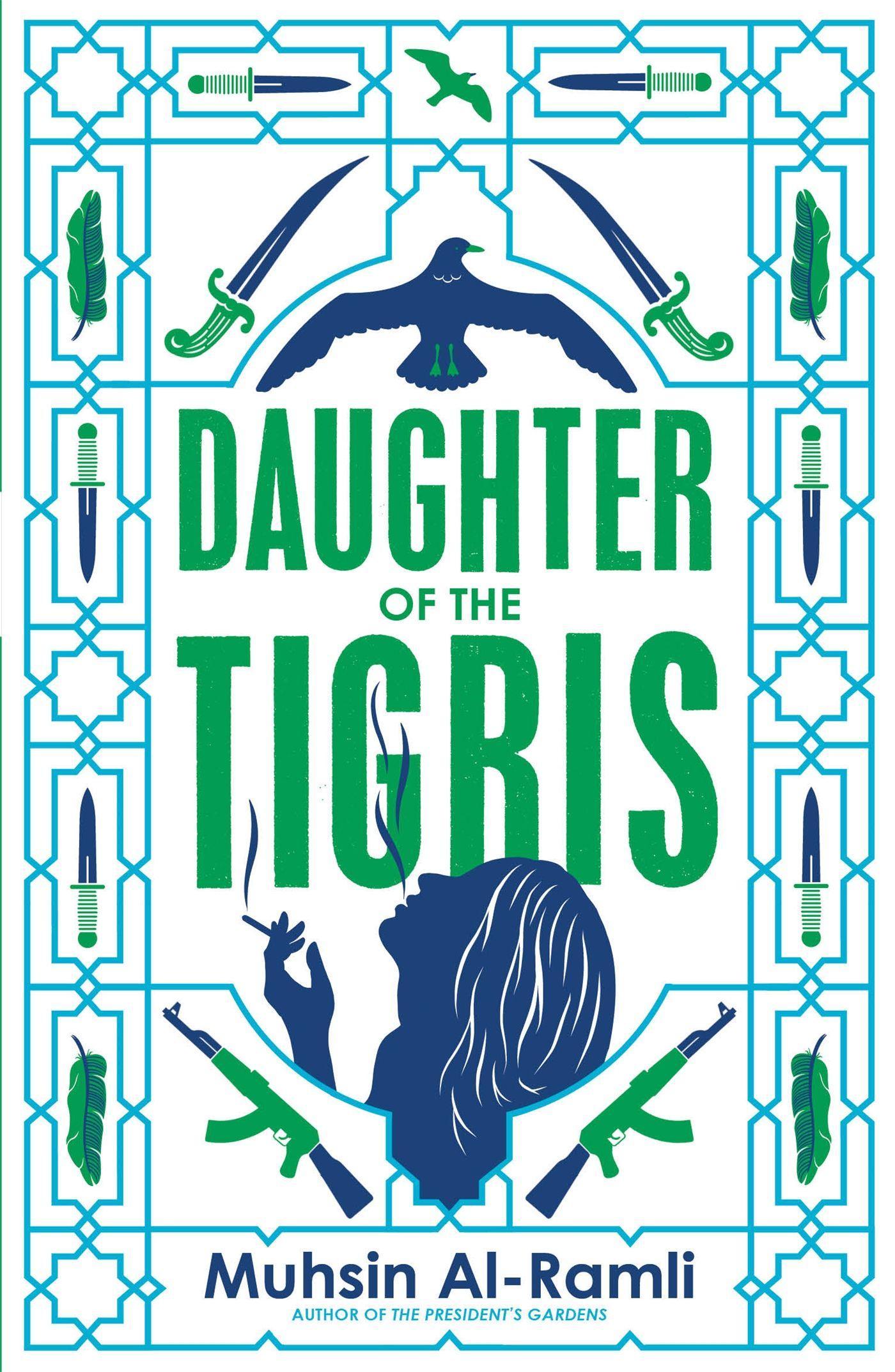 The follow-up to the internationally acclaimed The President's Gardens

On the sixth day of Ramadan, in a land without bananas, Qisma leaves for Baghdad with her husband-to-be to find the body of her father. But in the bloodiest year of a bloody war, how will she find one body among thousands?

For Tariq, this is more than just a marriage of convenience: the beautiful, urbane Qisma must be his, body and soul. But can a sheikh steeped in genteel tradition share a tranquil bed with a modern Iraqi woman?

The President has been deposed, and the garden of Iraq is full of presidents who will stop at nothing to take his place. Qisma is afraid - afraid for her son, afraid that it is only a matter of time before her father's murderers come for her.

The only way to survive is to take a slice of Iraq for herself. But ambition is the most dangerous drug of all, and it could just seal Qisma's fate.

Translated from the Arabic by Luke Leafgren

REVIEWS FOR THE PRESIDENT'S GARDENS

'Though firmly rooted in its context, The President's Gardens' concerns are universal. It is a profoundly moving investigation of love, death and injustice, and an affirmation of the importance of dignity, friendship and meaning amid oppression. Its light touch and persistent humour make it an enormous pleasure to read' Robin Yassin-Kassab, Guardian.

'No author is better placed than Muhsin Al-Ramli, already a star in the Arabic literary scene, to tell this story. I read it in one sitting' Hassan Blasim, winner of the Independent Foreign Fiction Prize