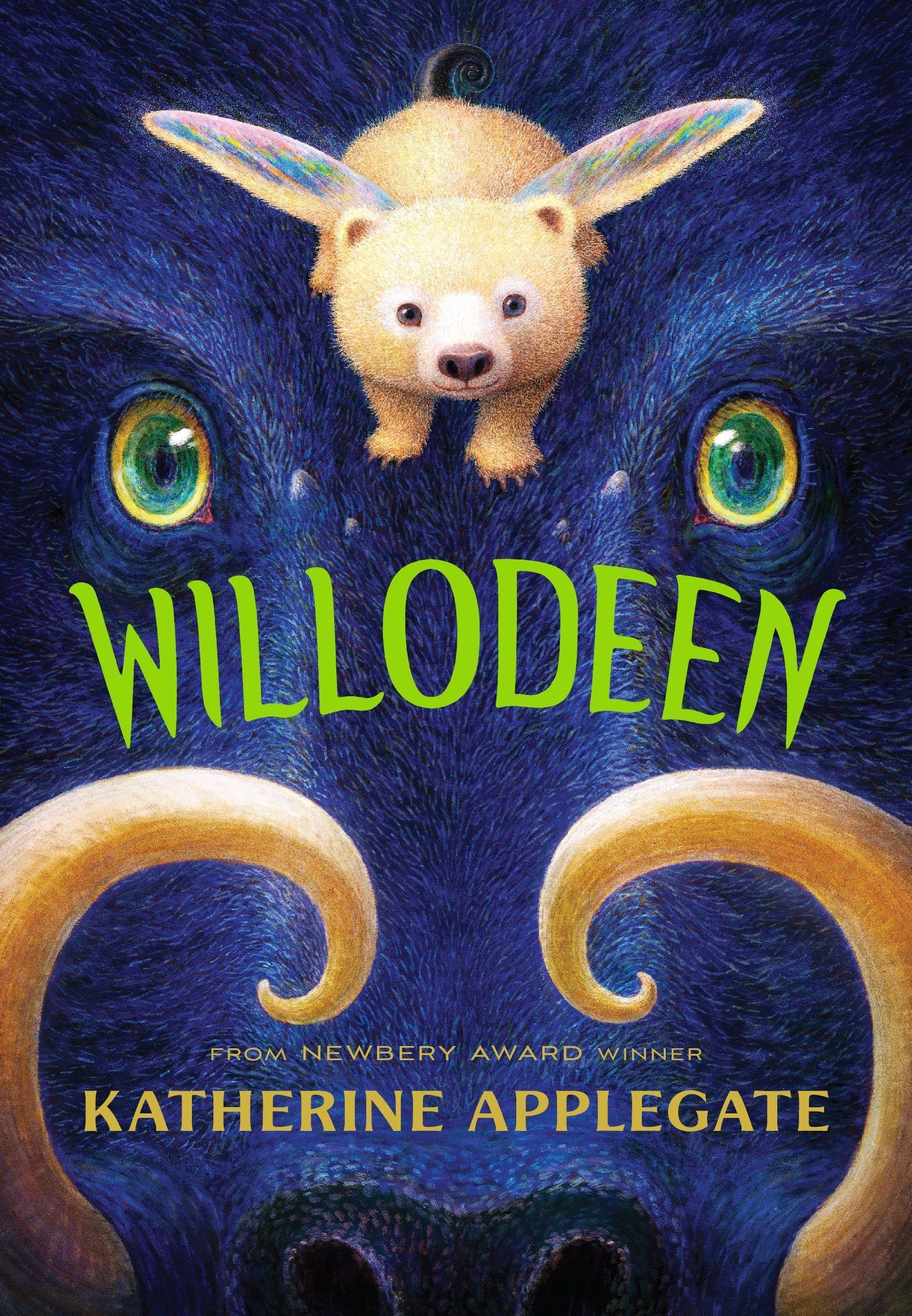 Willodeen, a ten-year-old orphan, works long hours as a seamstress in a dreary medieval village. She shares a ramshackle cottage with a kind old witch, Zillz, whose powers have long since dwindled, along with her memory.

In the evening, Willodeen creates little creatures-her "beasts," she calls them-out of scraps of this and that: river stones, twigs, bits of street trash. Each one is based on a tale she's heard from Zillz-the more frightening, the better. Wyverns, griffins, manticores: she makes them all, teacup-sized but wonderfully detailed.

When Willodeen completes a beast, she takes it to the village and leaves it, half-hidden, for a passerby to find. Tucked into a patch of dandelions or perched on a windowsill, the little toys wait to be discovered. Sometimes she sets them into the gently flowing stream near her cottage, on tiny rafts made of sticks and woven reeds. It gives her great joy to think of some penniless child finding one of her creations to keep for his own.

Her favorite beast is Quinby, a little bear made of pieces of discarded fabric from the shop where she works, stuffed with crushed lavender. He's not frightening at all. But he is, like all of Willodeen's beasts, based on a story from Zillz's childhood.

Quinby goes everywhere with Willodeen, tucked into her pocket. He's a soothing presence during her long, bleak days-that is, until he begins to talk-and, worse yet, to demand a return to the faraway home where he claims to belong. Willodeen must make an impossible choice between love and safety, creativity and caution, self and other.

Charles Santoso has worked as an illustrator on animated films and television commercials. His drawings and paintings have been exhibited in Australia, North America, France, and Bulgaria. Charles lives and works in Sydney, Australia, and he loves Koala.