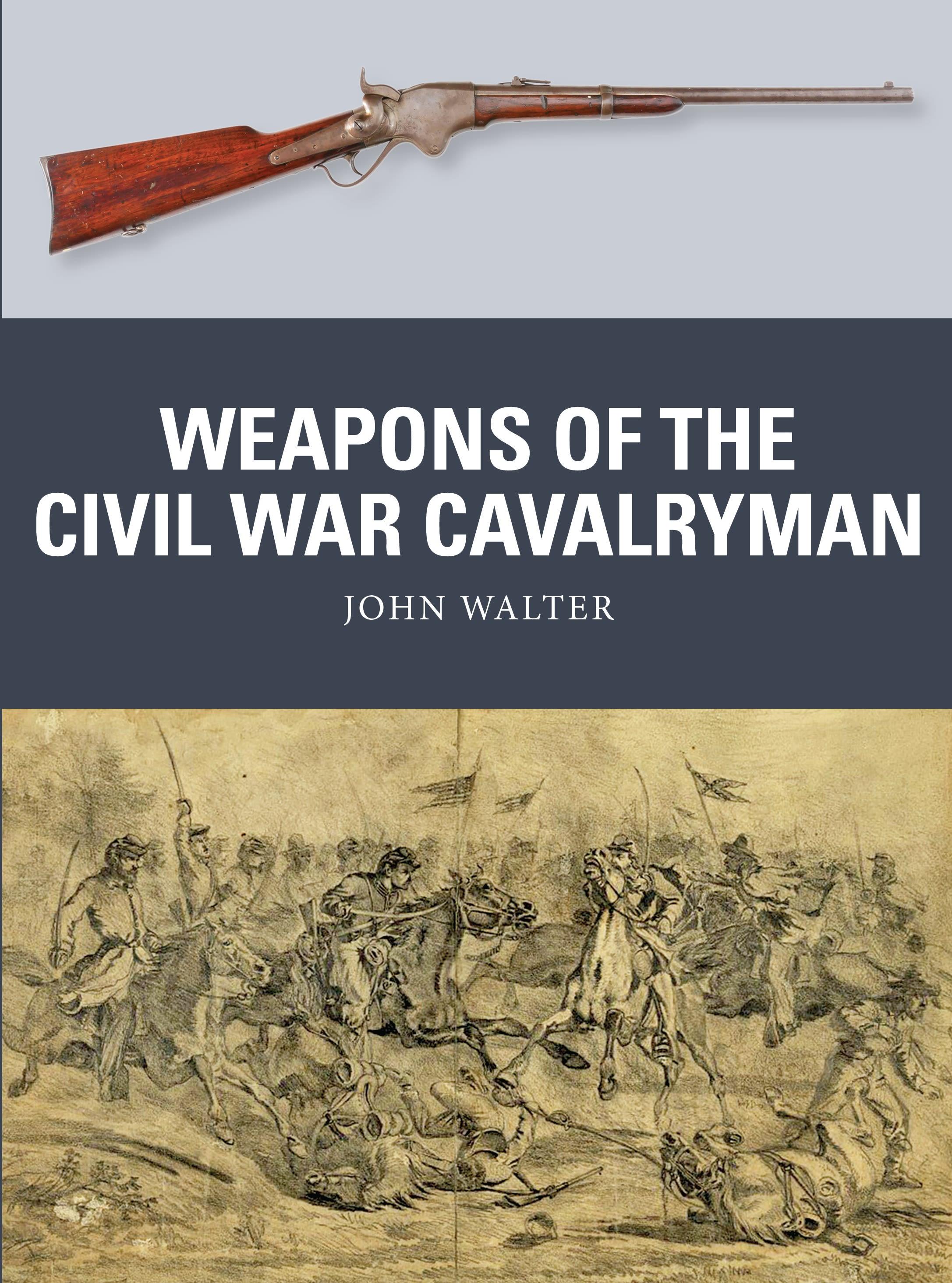 During the American Civil War, the mounted soldiers fighting on both sides of the conflict carried a wide array of weapons, from sabers and lances to carbines, revolvers, and other firearms. Though some sections of the cavalry placed their trust in the sabre, the advent of viable breechloading carbines -- especially repeaters such as the Spencer -- was to transform warfare within little more than a decade of General Lee's final surrender at Appomattox. However, output struggled to keep up with unprecedented demands on manufacturing technology and distribution in areas where communication was difficult and in states whose primary aim was to equip their own men rather than contribute to the arming of Federal or Confederate regiments. In addition, the almost unparalleled losses of men and equipment ensured that almost any firearm, effectual or not, was pressed into service. Consequently, the sheer variety of weaponry carried reflected the mounted soldiers' various roles in different theatres of operation, but also the availability -- or otherwise -- of weapons, notably on the Confederate side.

Fully illustrated, this study assesses the effectiveness of the many different weapons arming the Civil War cavalryman and analyses the strengths and weaknesses of the decisions made after 1865 concerning the armament of the US cavalry.