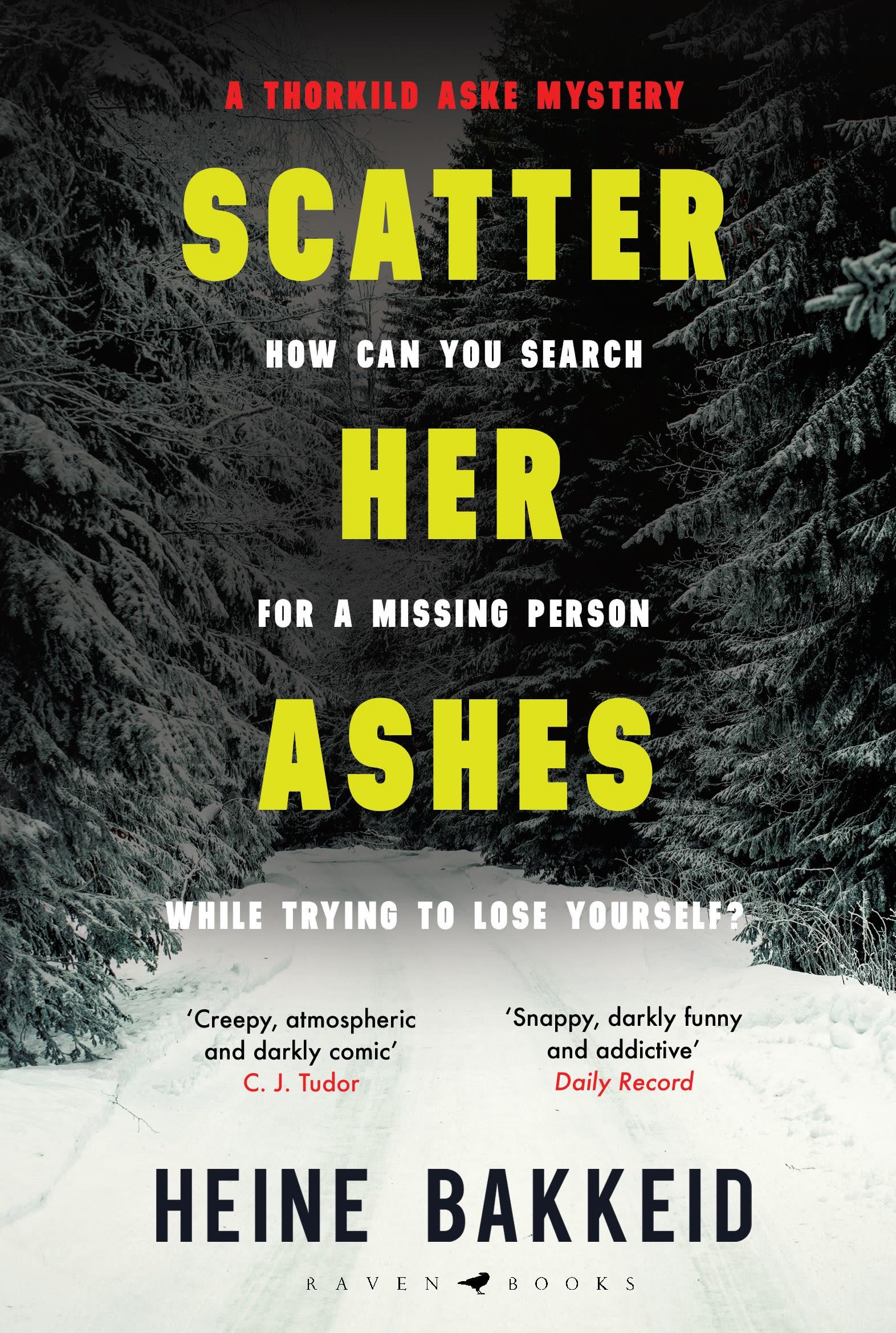 Creepy, atmospheric and darkly comic - C. J. Tudor
Bakkeid is already big and his work is only going to get bigger and better - Daily Record

Disgraced, damaged former police officer Thorkild Aske has stopped taking his painkillers after his last experience searching for the missing in northern Norway. Wracked by withdrawal and desperate for work, he reluctantly agrees to investigate the disappearance of two schoolgirls for bestselling crime writer Milla Lind - but he soon discovers that Lind's interest in the case is not, as she claims, simply research for her latest novel.

When Thorkild discovers that her previous investigator was murdered on the job, no-one will explain why - all he has to go on are files about unrelated cases from all across Norway. Oh, and his ex-wife wants to talk. What could possibly go wrong?

Praise for the Thorkild Aske series:
'Stephen King has got himself a Norwegian crime heir' - Ekstra Bladet
'Wonderfully creepy' - Daily Mail
'A gripping, atmospheric novel and a first outing for Aske. More are promised - I can't wait' - Saga
'At a stroke, Bakkeid has entered the upper echelons of Norwegian crime writing' - Barry Forshaw