Heine Bakkeid: I Will Miss You Tomorrow

Heine Bakkeid
I Will Miss You Tomorrow
Buch 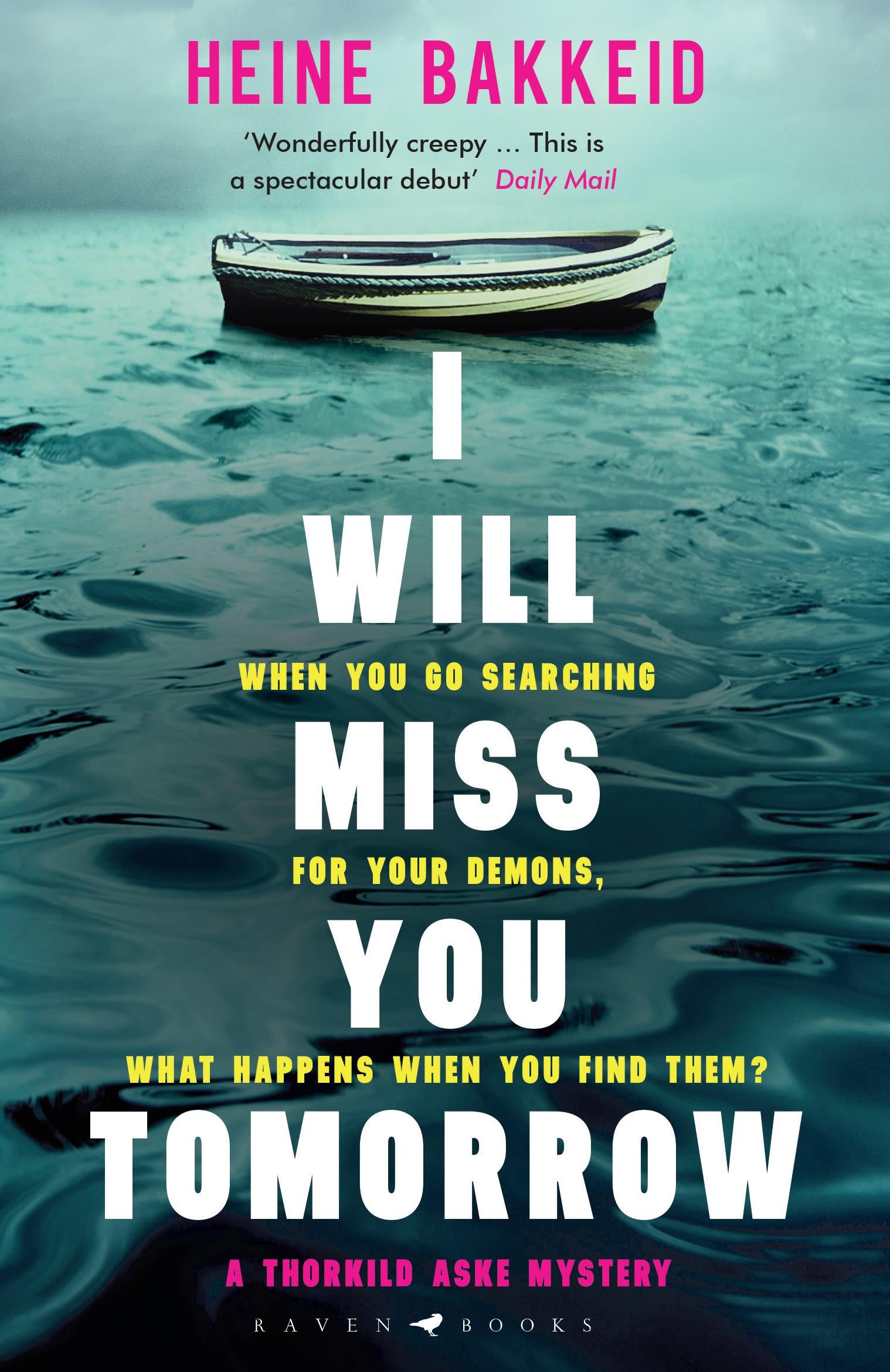 The first in a new Norwegian crime series featuring disgraced ex-Chief Inspector Thorkild Aske, a damaged man with a complicated past

Fresh out of prison and a stint in a psychiatric hospital, disgraced ex-policeman Thorkild Aske only wants to lose himself in drugged dreams of his beloved Frei. Wild, unknowable Frei. The woman he loved. The woman he has lost forever.

Yet when Frei's young cousin goes missing off the Norwegian coast and Thorkild is called in by the family to help find him, dead or alive, Thorkild cannot refuse. He owes them this.

Tormented by his past, Thorkild soon finds himself deep in treacherous waters. He's lost his reputation - will he now lose his life?